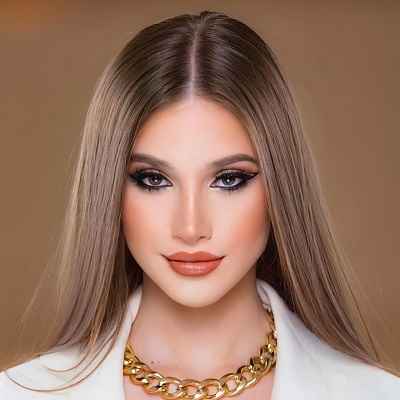 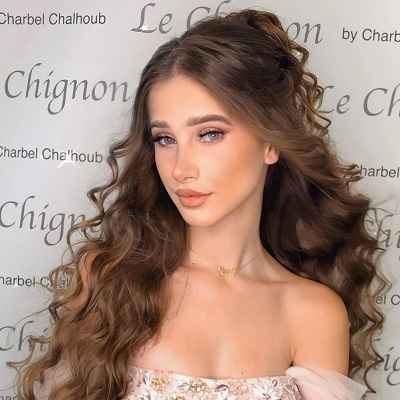 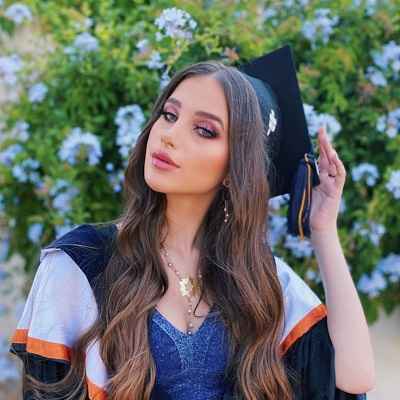 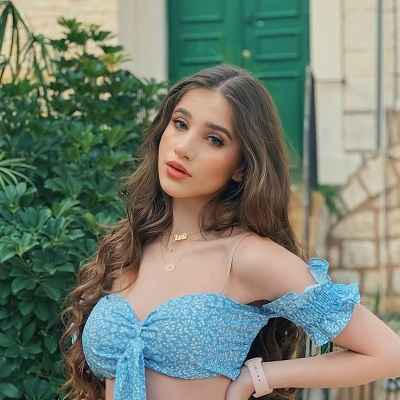 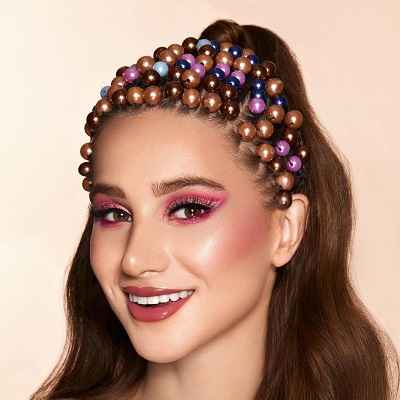 Jane Jabre is a talented and successful Lebanese social media personality. Jane Jabre is available on several platforms including Instagram, Youtube, and Tiktok.

Jane Jabre was born on 21 June 2002 and she is currently 20 years old. She hails from Beirut, Lebanon, and her zodiac sign is Cancer. Regarding her education, Jabre graduated from Saint Joseph School Cornet Chehwan as a part of the class of 2022.

Talking about her family, Jane’s mother’s name is Martine (@martinejabre). Likewise, she has featured both her mother and brothers on her YouTube channel.

She shared a video featuring her brothers in March 2020 titled WHO KNOWS ME BETTER OLDER BROTHER VS YOUNGER BROTHER. 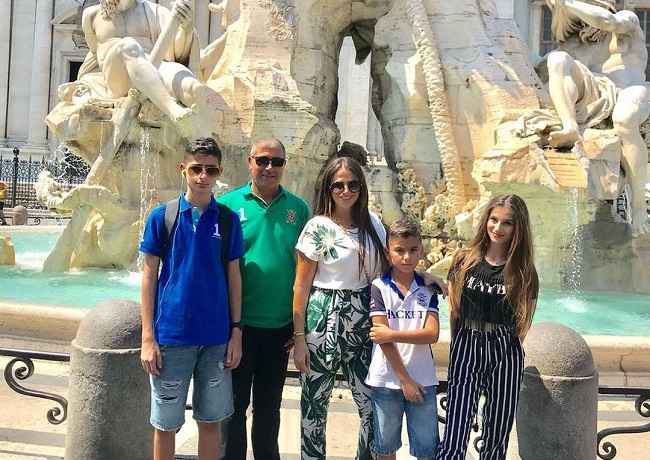 Caption: Jane Jabre posing for a photo with her family in 2018. Source: Instagram

Jane Jabre stands tall at an approximate height of 5 feet 7 inches and her weight is around 52 kg. Similarly, Jabre has beautiful brown eyes and hair of the same color.

Besides these, this young lady’s other body measurements including her chest-waist-hip measures, dress size, shoe size, etc. are still under review. 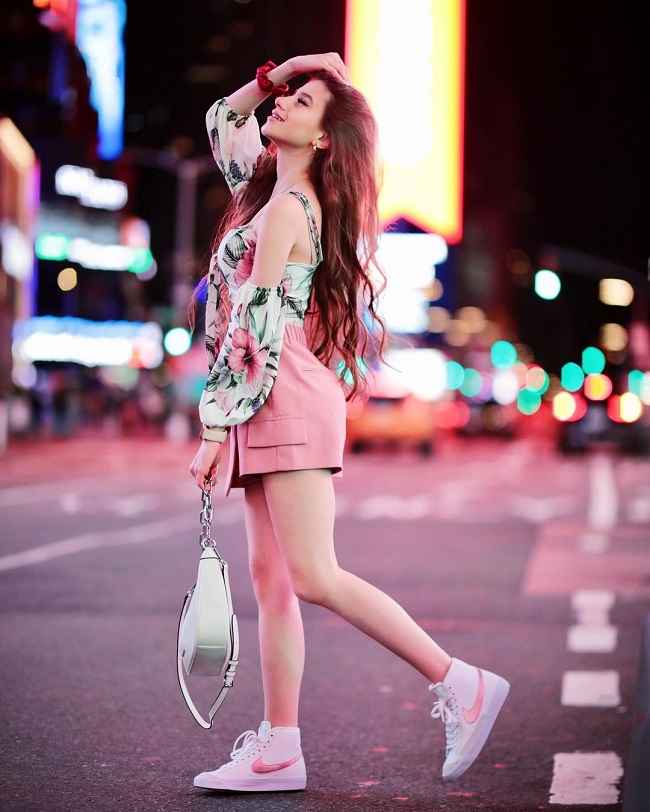 Professionally, Jane Jabre is a popular social media personality. As such, she has earned recognition for her self-titled YouTube channel “Jane Jabre”. Moreover, this personality has collaborated with Rebecca Yammine on social media.

Rebecca is also a Lebanese Instagram star who usually posts comedic videos, lifestyle photos, and selfies to her @rebeccayamm account. Similarly, this Youtuber has amassed more than 268,000 subscribers on her self-titled channel “Jane Jabre”.

Additionally, she has also gained more than 345,000 followers to her @janejabr Instagram account. Talking more about her Youtube channel, it has earned more than 11 million views since its creation in May 2014.

Moreover, the most popular video on this channel is سرقت حبيب البست فرند! مقلب بليا! I PRANKED MY BESTFRIEND AND TOLD HER I STOLE HER CRUSH (LEA HAMZEH). She shared this video in June 2020 and has earned over 1.1 million views since then.

Furthermore, this personality has gained massive fame for her beauty vlogging including through “Get Ready with Me” videos alongside reactions, challenges, and mukbangs among other content. 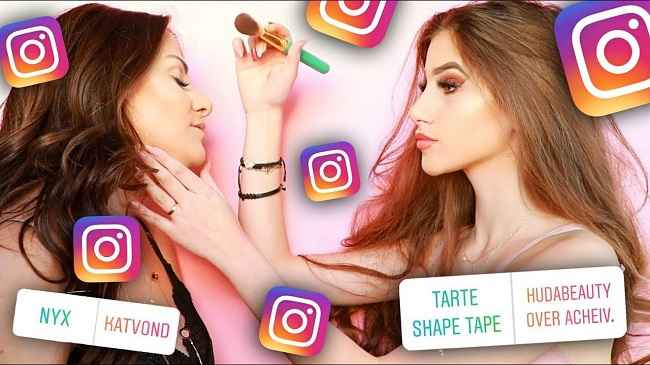 Jane Jabre has endorsed and shared products and services by various brands over the years. She mostly shares her endorsements through her Instagram posts on @janejabr.

Some brands she has mentioned in her recent posts include Tote Bag Boutique (@totebagboutique), SUD – Mediterranean Restaurant (@sudrestobar), @bellacontactlenseslebanon, and Île (@ilebeachbar).

Further, she has also flaunted makeup and hair done to her by @makeupbynagh and @rawanshallop and hairdresser @josephsaadofficial. Similarly, she has also featured photographs taken of her by photographers @jeanclaudebejjani, Mario (@dr.marionyc), and @sleiman.hs. 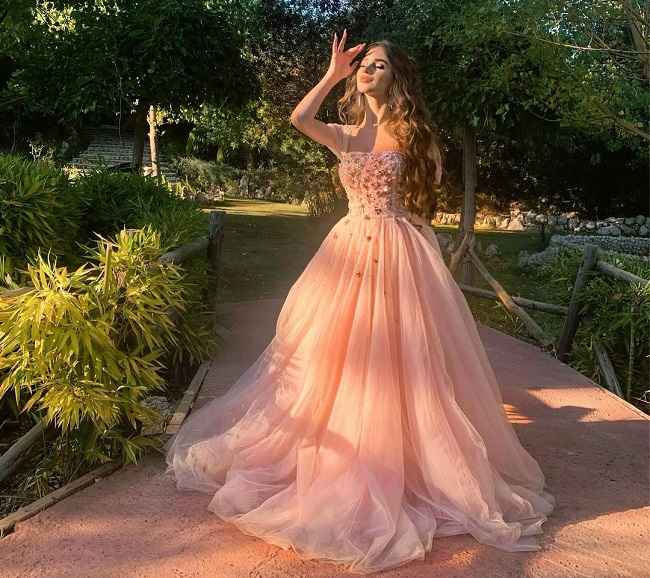 Jane Jabre has not shared any information related to her love life. This young social media star also has yet to share social media posts related to love life, affairs, possible lovers, and controversies.

Therefore, we can only assume that Jabre is single and more focused on strengthening her career as a social media influencer.

Talking about her social media presence, Jane Jabre joined Twitter in March 2020 and so far has more than 2.9k followers on her @janejabr. Likewise, her username on Instagram is @janejabr.

Moreover, she created her “Jane Jabre” Youtube channel in May 2014. As of September 2022, this channel has earned over 11 million views and 268K subscribers.

Moving on, Jabre has a net worth of around $1.5 million US dollars as of 2022. This young lass’s major source of income and net worth includes her successful career on Youtube, Tiktok, and Instagram, as well as her continuous collaborations with various brands.