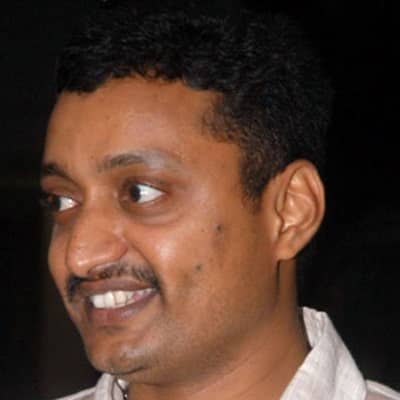 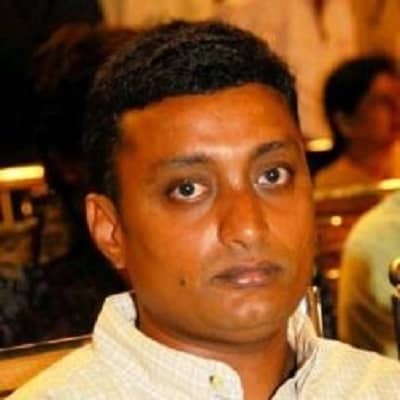 Moreover, his father has a second wife named Nandamuri Shalini and a son named NT Rama Rao Jr. Talking about his sibling, he has a brother named Kalyan Ram Nandamuri, who is also a well-known Telugu actor. And a sister named Suhasini Nandamuri . Besides that, there is not much information regarding his childhood life.

Talking about his education life, he studies in a local school in Telangana. Furthermore, he completed his graduation from Osmania University in Hyderabad, Telangana.

On 6 December 2014, while riding on the Vijayawada-Hyderabad highway, he was involved in a car crash, and it was said that Janaki Ram was self-driving at the time. Near Akupamula village, his car collided with a tractor. The producer soon took in a nearby doctor by the local people of the area. He died on the way while reaching the hospital. Which was shocking to his family.

The accident was said to be because of the negligence of a tractor driver. The tractor driver has driven the vehicle against the stream of oncoming vehicles. After he died in a car accident, his father also lost his life in a car accident in August 2018. Moreover, Harikrishna’s fans gathered near his house to pay tribute to him.

Talking about his net worth, his net worth was estimated at around Rs 50-80 crore Indian Rupees. As he comes from a very rich family background.

Talking about Janaki Ram’s professional career, he is as a film producer in the Telugu film industry. Moreover, he has produced Telugu movies like “Shivaramaraju”, “Swami”, and “Athanokkade”. The movie “Athanokadde” which he produced and directed by Surrender Reddy was a blockbuster. In the movies, his brother Kalyan Ram was in the lead role. He used to produce movies under the NTR Arts banner. He was doing well as a producer. Unfortunately, he died in a car accident in 2014 at the age of 33.

His father Nandamuri Harikrishna was an Indian film actor, producer, and politician. He was a Rajya Sabha Mp. He is best known for his work in the Telugu film industry. In 1964, he made his acting debut as a child artist. In the movie named “Sri Krishnavataram”. Moreover, in 1998, he worked as a character actor in “sir Ramulayya”. One of the best character actor roles was in the movie “Lahiri Lahiri Lahirilo” which was released in 2002. From 1996-1999, he served as a member of the Andhra Pradesh Legislative Assembly. He also became a Cabinet Minister for Road Transport in 1996. Moreover, he became a candidate for the ‘Telugu Desam Party. And he was elected to ‘Rajya Sabha’ in 2008.

Talking about his awards and nominations, he hasn’t won them in his professional career. His father Harikrishna received Nandi Award. For Best Character Actor for his work in the “Lahiri Lahiri Lahirilo” movie in 2002.

Talking about Janaki Ram’s rumors and controversy, he was not a part of them until his death. In his career, he used to focus on his personal and professional life. 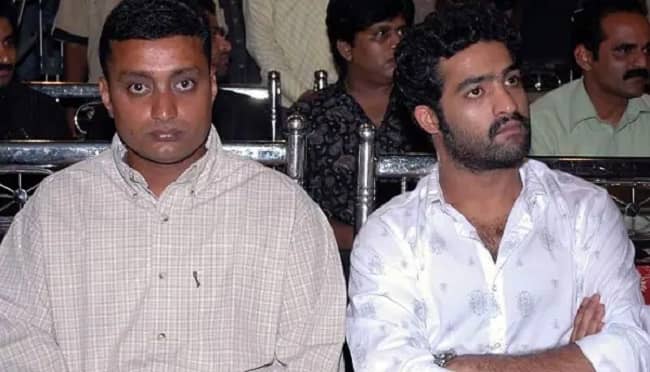 Janaki Ram Nandamuri was 5 feet 9 inches tall. And he weighs around 70 kg. Moreover, the producer had black eyes and black color hair. And his body measurement is measured at 36-32-35.