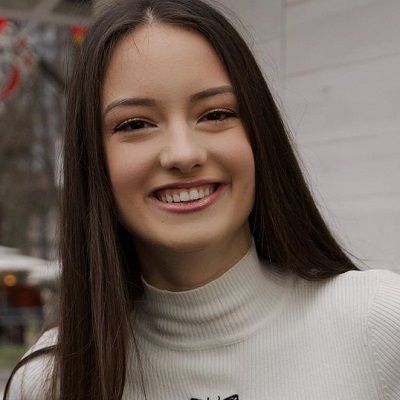 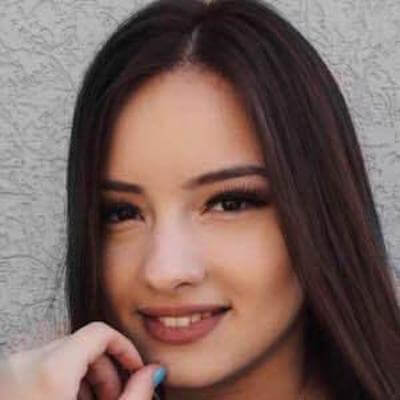 Youtuber Jana Dacovic was born on February 14, 1999, in Kraljevo, Serbia. Currently, her age is 23 years old. Her zodiac sign is Aquarius. There is no much information about her father, mother, Education, and family. As per her siblings, she has a brother named Krsman.

Likewise, she attended the ‘Social Linguistic Center’ in Kraljevo, a city in central Serbia. Later earned a degree from the ‘Information Technology School’ (ITS) in Belgrade, Serbia. Similarly, she was also a part of the computer media program that helped her earn technical know-how of video filming. This certificate program proved to be useful in her ‘YouTube’ career.

Additionally, she is proficient in Serbian, English, German, and Latin. As a kid, she is ballet trained. 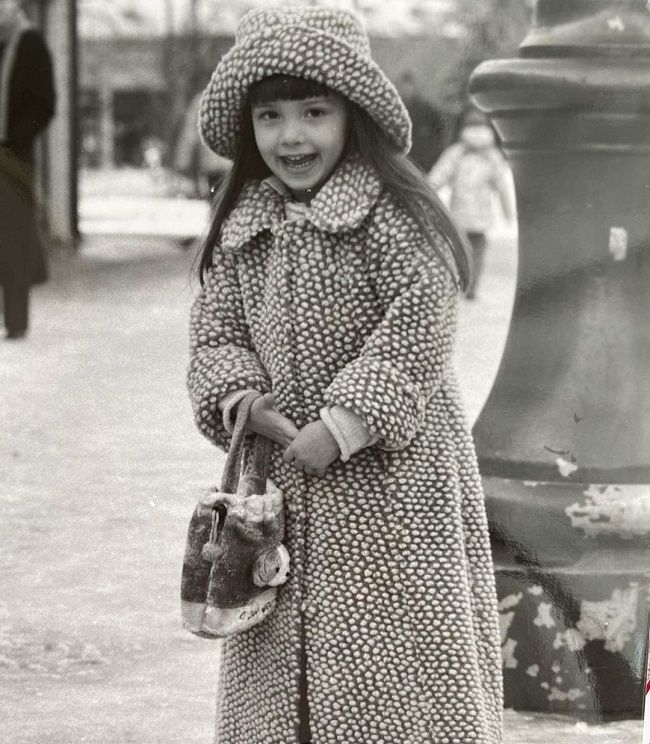 Jana Dacovic is a Youtuber from Serbia. She started her career on social media platform Youtube. She started her Youtube channel under the username jana602f on April 26th, 2011. Later, she renamed her YouTube channel with the self-titled name. However, she did not publish any content until mid-2014. She uploaded her first debut video titled ‘Things You Need for Summer.’ Within a few months, she gained her first thousand subscribers.

Later she introduced a variety of content such as makeup tutorials, hauls, monthly favorites, challenge videos, and room tours. Some of her most-watched and loved videos by her viewers are Makeup Collection 2016, NOT MY ARMS CHALLENGE | sa Stefanom, Stefan Does My Voiceover, DETE VS TINEJDŽER U ŠKOLI, Trying Italian Candy and Otvaranje paketa od Marije Zezelj.

Likewise, she is also very popular on ‘Instagram,’ where her posts related to beauty and makeup have gained her over 749 thousand followers. Her fans are named as “janitors.” As she is obsessed with planning and organizing, she launched her personalized planner-calendar in 2017. Interestingly, the calendar starts on February 14, her birth date.

As of now, she has more than 655K subscribers with 530 uploads which have 160,771,286 video views. In her Youtube channel, she posts videos related to her makeup content and fashion contents. She also shares her make up hacks and makeup collection with different tutorials in her self titled Youtube channel Jana Dačović. Furthermore, she also provides advice for one’s own bedroom.

The channel is mostly liked by the people who are into fashion. After uploading such good content for fashion on Youtube she was able to gather heavy fan following. Her videos are mostly appreciated by her fans and many of them are inspired by her in Serbia. 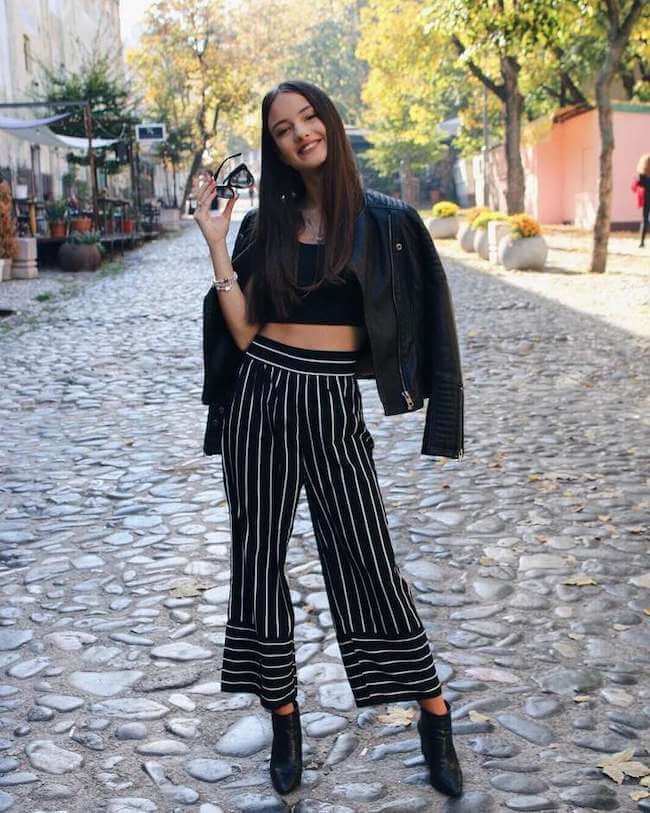 Further, she loves creating perfumes. She had always fantasized about launching her own line of fragrances. She turned her dream into reality in July 2018, when she launched her first three perfumes. The perfume’s name is inspired by her personal experiences and represent different moods. Her perfume ‘Four’ represents four years of her ‘YouTube’ channel. Another perfume named ‘Favorite’ intimates the fact that the packaging and the scent are both her personal favorites. ‘Bloom’ signifies a floral and fresh mood. Of these, ‘Favorite’ and ‘Four’ both have portions of vanilla fragrance.

In 2018, she launched her first book, ‘Lepota – vlogerski prirucnik sa preporukama.’ This book is like a manual that is segmented into sections that represent the seasons of the year. The book presents tips to look beautiful in every season of the year and it comes with a planner, too.

Beautiful Youtuber Jana Dacovic is in a relationship with Mudja. Mudja is also a famous Youtuber. The couple satisfied with their relationship.

They keep posting their picture on Instagram, also keeps uploading their videos together on Youtuber and other social media sites. Their relationship is going well and there is no sign of breakup. 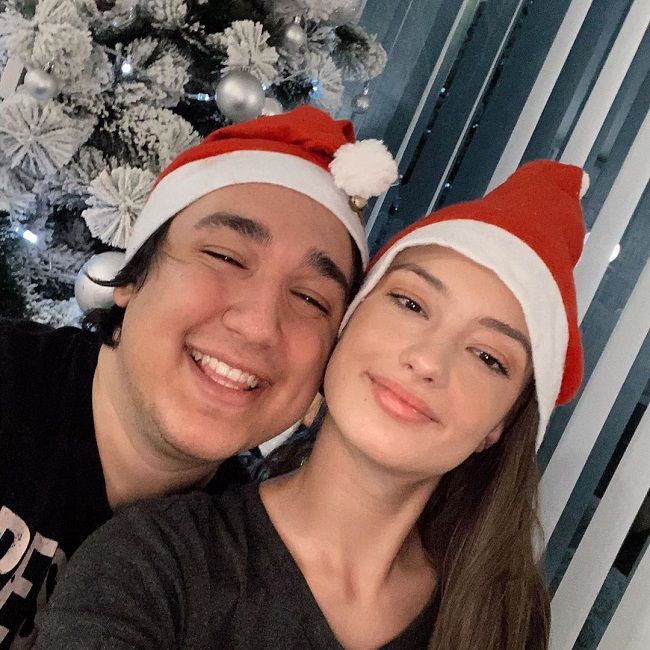 Caption: Jana Dacovic posing along with her boyfriend (Source: Instagram)

Youtuber Jana Dacovic has beautiful dark brown eyes and her hair color is also dark brown. She looks pretty and has a good body posture. Although there is no information about her height, weight, dress size, and shoe size.

As a Famous Youtuber, she has more than 655K subscribers on her channel Jana Dacovic. She earns a good amount of money for her quality life. According to the data of social blade, her monthly earning for her younger channel is $309 – $5K and her yearly earning is $3.7K – $59.4K. However, analyzing all of her income she has an estimated net worth of $4.5 Million.