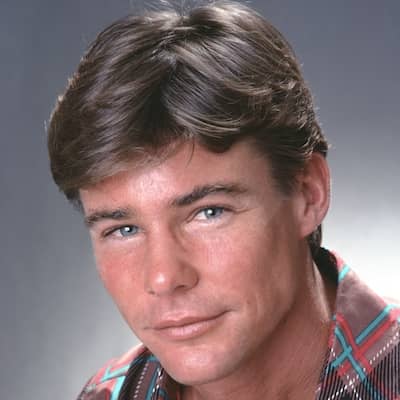 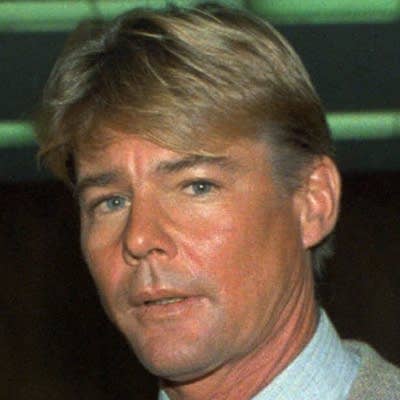 Jan Michael Vincent was born in the year 1944 on July 15. The actor was born in Denver, Colorado, USA. Likewise, he was 78 years old at the time of his death. Vincent belonged to American nationality and was born under the star sign Cancer.

Moving on to his family, he was born to Lloyd Whiteley Vincent, a B-25 bomber pilot. His mother Doris Jane was a homemaker. His parents met when Lloyd was stationed in Denver. Likewise, Vincent has a brother and sister Their names are Jaqueline ‘Jacquie’ Vincent and Christopher Vincent. Similarly, Vincent grew up with his siblings in Denver, USA.

Jan Michael Vincent died in the year 2019 on February 10. The cause of his death was cardiac arrest while he was hospitalized at the Mission Hospital Memorial Campus.

Jan Michael Vincent is an actor and television personality. After he dropped out of high school, he served in the army for quite a long time. Likewise, he also served at Denver and remained in the National Guard Reserve until 1971.

Vincent made his acting debut in 1967 in The Bandits,co-directed by Robert Conrad. In the year 1967, Vincent appeared in the made-for-TV movie The Hardy Boys: The Mystery of the Chinese Junk. In the 1960s, he was signed to Universal Studios and made his appearance in several television series. 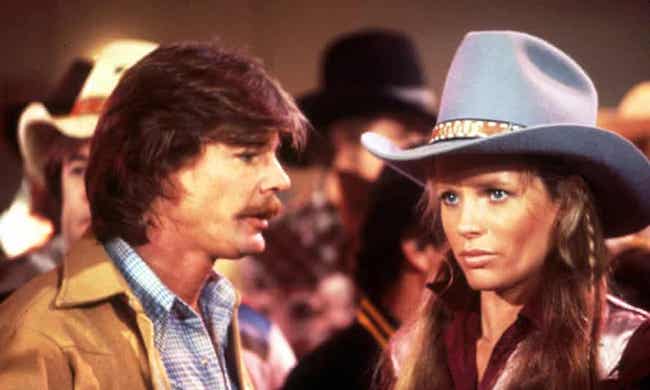 Vincent appeared as the anti-hero Buster Lane in the 1974 romance Buster and Billie. In the movie Bite the Bullet (1975), he played opposite Gene Hackman, James Coburn, and Candice Bergen. Likewise, Vincent also made an appearance in the movie White Line Fever (1975); Baby Blue Marine (1976), and Shadow of the Hawk (1976) co-starring Marilyn Hassett. Similarly, the actor also acted in Damnation Alley (1977), based on Roger Zelazny’s science fiction novel.

In the year 1980, Vincent appeared in the gang-themed drama Defiance. However, following his alcoholic behaviors, his acting career went downhill.

He did not receive any awards to date. However, he has certainly earned a decent sum of wealth through his acting career. He had a net worth of $ 200 thousand at the time of his death.

The actor has been married and divorced a couple of times. Jan Michael Vincent was first married to Bonnie Portman in the year 1968. The couple had a daughter named Amber Springbird Vincent. They split in the year 1977. Following his divorce, he married his second wife Joanne Robinson. 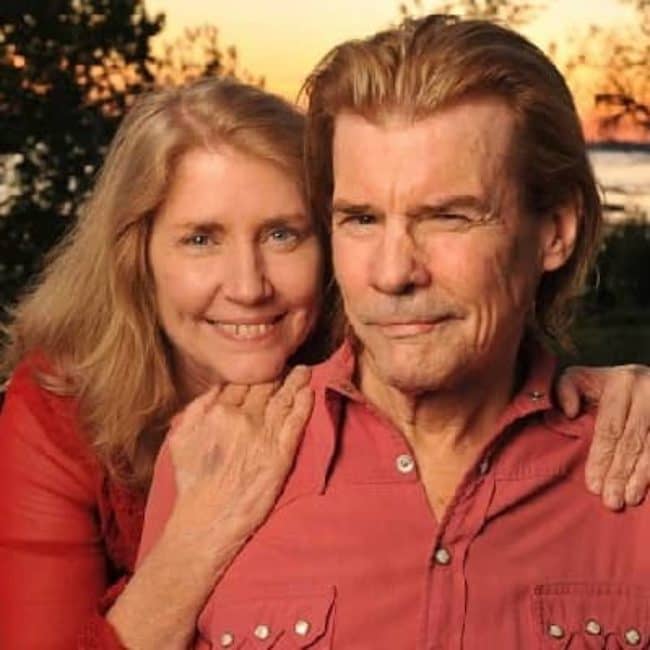 Jan Michael Vincent has had a fair share of scandals and controversies over the years. The actor had a history of drug abuse and intravenous drug usage. Likewise, he had been arrested for possession of cocaine back in the year 1979. Vincent has also been charged with felony assault in the year 1986. Furthermore, he has been charged with Driving under influence and has been through three major accidents.

Jan Michael Vincent was a fairly tall guy and was of medium build. As for his height, he stood at 5 feet 10 inches tall and weighed 75 kg. He had light brown hair with a pair of hazel eyes.