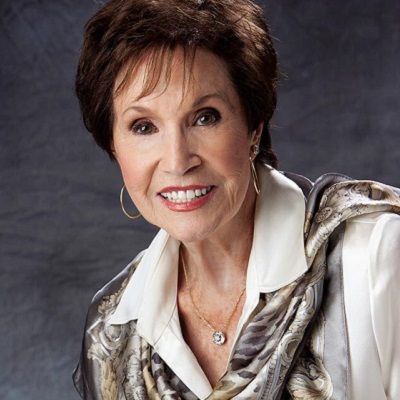 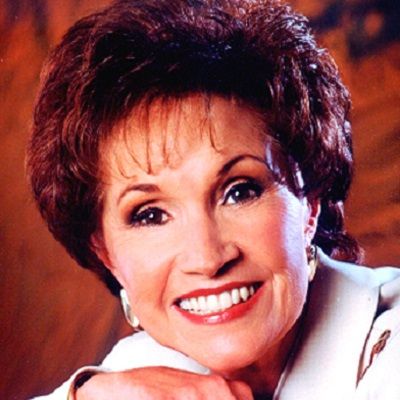 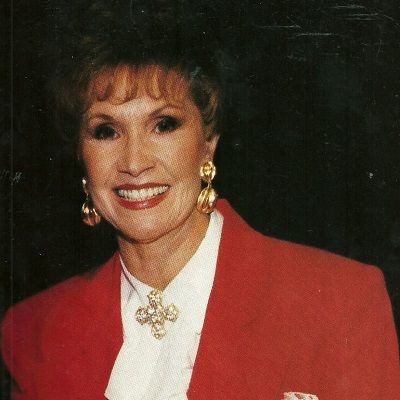 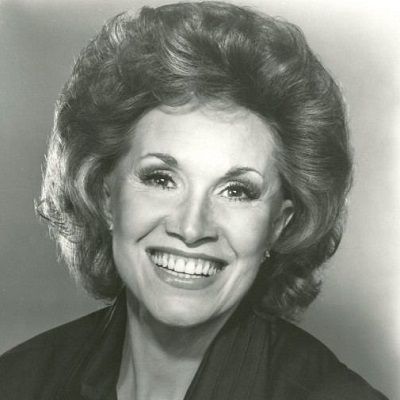 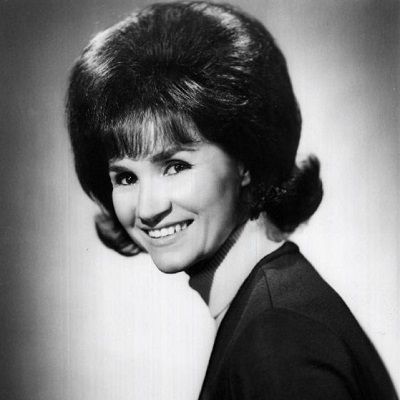 Jan Howard was a famous American country music singer, songwriter, and author. Jan Howard was quite popular in the early 60s and 70s with many of her musical hits being written by her then-husband, Harlan Howard.

Jan Howard, the country singer and songwriter and longtime member of the Grand Ole Opry, died on Saturday, March 28, in Gallatin, Tenn., at the age of 91. Her death was announced by the Grand Ole Opry, which did not give a precise cause. However, it was one of the first shows since the COVID-19 pandemic started earlier this year to feature all the bells and whistles of a regular concert.

“Jan Howard was a force of nature in country music, at the Opry, and in life”, Dan Rogers, the Opry’s vice president and executive producer, said in a statement. Sadly, Goodbye to one of Nashville’s greats and a Gold Star mother worth remembering.

Jan had her first hit in 1959 with “The One You Slip Around With,” co-written by her then-husband, Harlan Howard. However, she had a string of others, including the 1966 songs “Evil on Your Mind” and “Bad Seed,” before finding her biggest success with Anderson.

She was born as Lula Grace Johnson. Jan Howard was born on March 13, 1929, in West Plains, Missouri, USA. She is the daughter of Linnie and Rolla Johnson. She was the eight of 11 children. Her father was a brick mason who received employment assistance from the Works Progress Administration during the Great Depression. They lived in nearby towns such as Kansas City, Birch Tree, and Oklahoma City.

When she was eight years old, the family briefly returned to West Plains. After returning, Howard was raped by a family friend. She kept it a secret from her family for many years. In her 1987 autobiography, she commented on the experience:

“My body was violated and my mind was damaged in a way I wasn’t to know the full extent of for years to come.”

“The first time I heard the Opry I was eight or nine years old. My dad used to tune it in on the radio on Saturday nights, but he only listened enough to hear Texas Ruby. She was his favorite.”

Further, in 1943, Howard’s mother temporarily separated from her father. To help support the family, Howard worked as a dishwasher in a local cafe. Because the cafe owner could not afford to pay her, he gave Howard’s family food for weekly meals. At age 16, she took a new job at a drugstore called Model Drugs.

Howard died on March 28, 2020, fifteen days after her 91st birthday, in Gallatin, Tennessee. “We were all so lucky so many nights to hear her voice on stage and to catch up with her backstage. We’re all better for having had her in our lives,” said Dan Rogers, Vice President of the Grand Ole Opry.

Jan made her debut in 1959 as a recording artist and backed by Wynn Stewart’s band. Her first song was recorded that year is called ‘Yankee Go Home’, along with the Harlan Howard composition, ‘Pick Me Up on Your Way Down’. She teamed with Bill Anderson from 1965 to 1973 and formed one of the country’s hottest duos on the road both on his syndicated TV show, and on record.

She not only recorded songs but wrote them as well. Jan penned the 1966 Kitty Wells hit ‘It’s All Over But The Crying’ and Bill Anderson’s 1970 hit ‘Love Is A Sometimes Thing’, as well as her singles ‘Marriage Has Ruined More Good Love Affairs’ (1971) and ‘The Life Of A Country Singer’ (1981).

Similarly, In 1987, she released her candid, compelling, and best-selling autobiography title Sunshine and Shadow. The outline for the book was a song called ‘My Story’ which Jan composed during a low point in her life when she became suicidal. Moreover, ‘Never Let Yesterday Use Up Today’ has been one of her mottos for years.

‘You can’t change the past,’ she explains, ‘so learn from it, cherish the good, and go on from there. This is the show and there are no retakes.’ Throughout her career, Jan has accumulated many accolades for her recordings and songwriting, including several Grammy and CMA nominations. 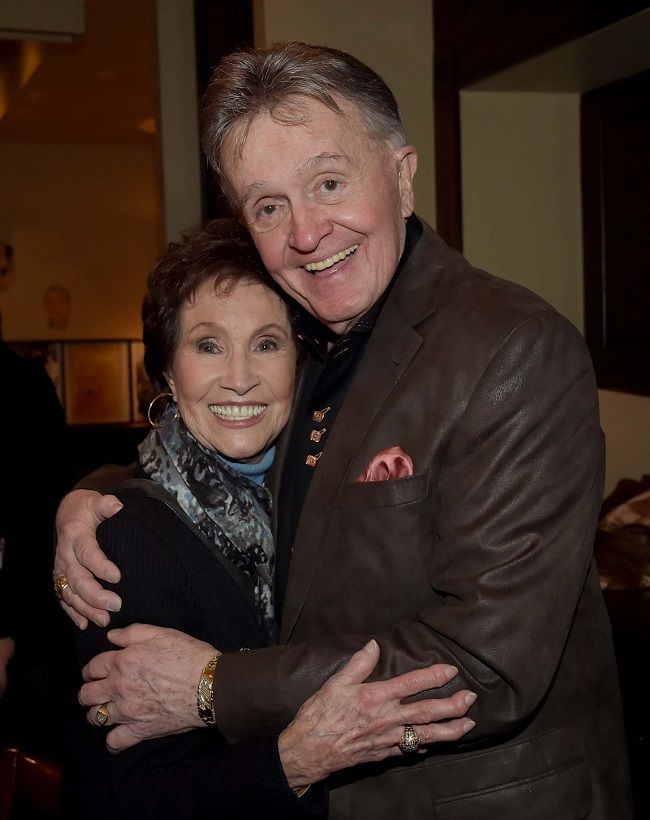 She has received countless acknowledgments for her charitable contributions and has taken an active role working with Veterans groups across the United States. Moreover, In West Plains, Missouri, the “Jan Howard Expressway” has been named in her honor. From 1960 through 1978, she placed thirty singles on the Billboard country music charts.

Therefore, her vocals can be heard on over twenty albums. Lately she released a boxed set collection containing eighty songs and a twenty-page photo album. She has toured every state in the USA, along with twenty-one foreign countries. She’s made television appearances on dozens of shows like Hee Haw, Family Feud, The Today Show, Nashville Now, Music City Tonight, Prime Time Country, and Opry Live.

Her most memorable moment in country music was her induction as a member of the Grand Ole Opry on March 27th, 1971. For over thirty years, she has been a regular performer and a fan favorite on the world-famous Opry stage. She has also opened many doors for female country artists.

Over the years, she has pursued a variety of interests including acting and golfing. Simultaneously with friends Jeannie Seely and Rita Coolidge, Jan appeared in a motion picture titled Changing Hearts which was released in 2003 and is available on DVD and VHS. Furthermore, In 2017, she made an appearance at the university’s veteran’s memorial service. She was presented with a ‘Gold Star Brick’ from the school for her work with veterans. 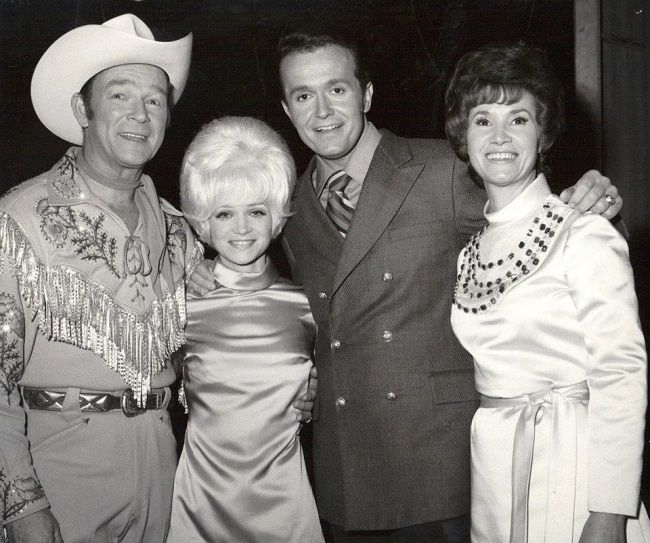 Who was she married to?

Jan was married four times until her death. Firstly, she was married to Mearle Wood. The couple met when she was working at her local drugstore. They spent more time together and eventually becoming a couple and marrying. Wood enrolled in the military soon after their marriage began.

Therefore, in their first home together, they shared a house with another military couple. She briefly returned to her parents’ house after discovering Wood was engaging in an affair. Together, the couple blessed three children named Jimmy, Carter (Corky), and David. However, she reunited with him in a new location.

Howard later revealed in 1987 that Wood was physically abusive, especially at the end of their marriage. During one incident, Wood held a butcher knife to Howard’s throat, nearly killing her. The same day, Howard and her three sons fled to live with her siblings in Oklahoma. In 1953, she divorced Wood.

More about her love life

In 1953, she married Lowell “Smitty” Smith. In 1954, she gave birth to a fourth child named Janet Louise Smith. The child had a series of medical problems and died shortly after being born. She became pregnant again and eventually miscarried the child. Smith was married to another woman. Jan ended the relationship and moved to California with her sons.

After that she married Harlan Howard. With him, she discovered her singing talent. Jan’s three children legally were adopted by him and took on his last name. However, this marriage doesn’t go well and turned to divorced. Jan later commented that Harlan took control of the Wilderness when they divorced. According to Harlan, the company and its music were his “brainchildren”.

Following her divorce, she became closer to her divorce lawyer, Jack Norman. A licensed pilot, Norman took her on plane rides and also involved while Norman was still married. Their affair carried on into the mid-1970s. Moreover, In 1990, she remarried for the fourth time to Dr. Maurice Acree, Jr. Only married for a short period of time, Acree died in 2013, according to an obituary from ‘The Tennessean’.

What was the net worth of Jan Howard?

Being a famous singer and author, Jan earns a great amount of money and fame through her profession in the field of the music industry. According to some online sources, she has a net worth of around $19 million until her death. 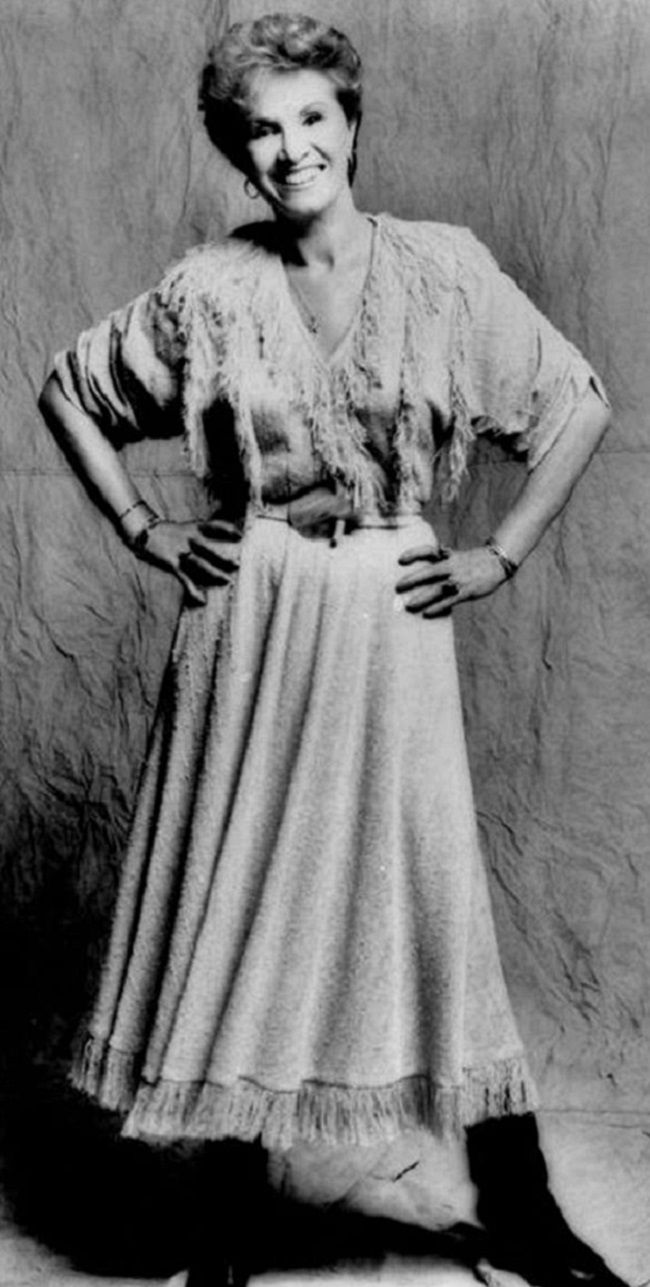 How tall was she? What about her other body measurements?

Jan had a great, amazing, and outstanding personality. She was 5 feet 9 inches and weighs around 73 Kgs. Similarly, she had a pair of brown eyes and dark brown hair. Her further body measurements were not revealed and still remains unknown.