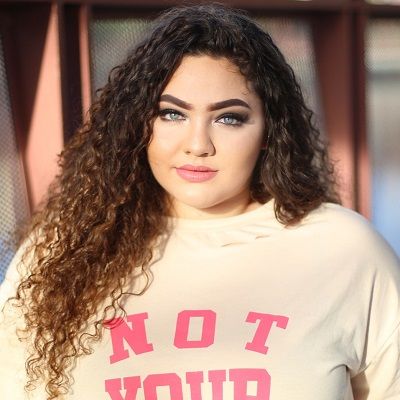 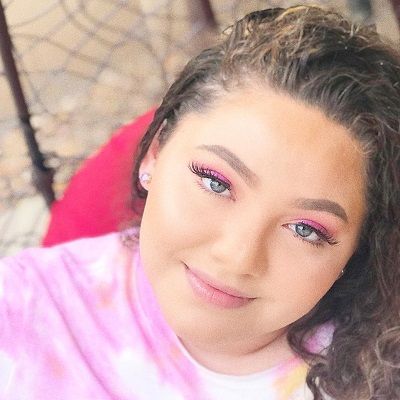 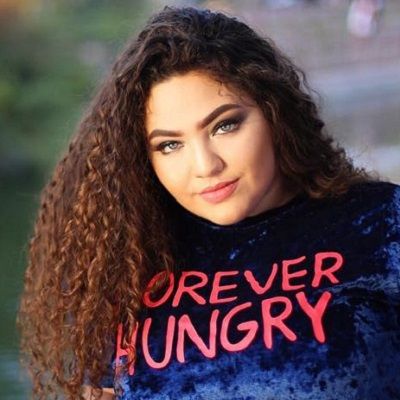 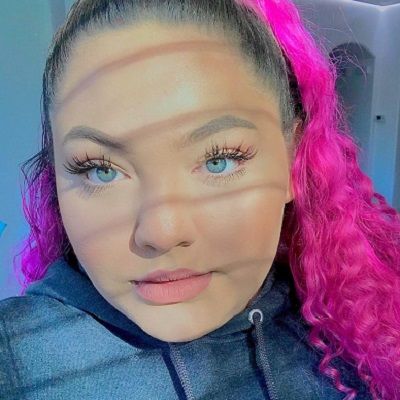 Jamileh Navalua is an American social media star, best known for featuring on her family’s YouTube channel, ‘The Navalua Family’. Jamileh Navalua appears alongside her siblings in the channel that has thousands of subscribers.

Jamileh Navalua came to this world on 13th May 1999, in the state of the Grand Canyon, Arizona. As of 2022, she turns 23 years old and her zodiac sign is Taurus. Her mother’s name is Jeddah Navalua and her father’s name is Israel.

Jamileh grew up in Scottsdale, along with her brother, Charlie, and sister, Ameerah. However, she is very close to her parents and siblings. She is often seen spending time with her relatives as well. There is no information about her educational journey. However, concerning her age, she might be a high school graduate. 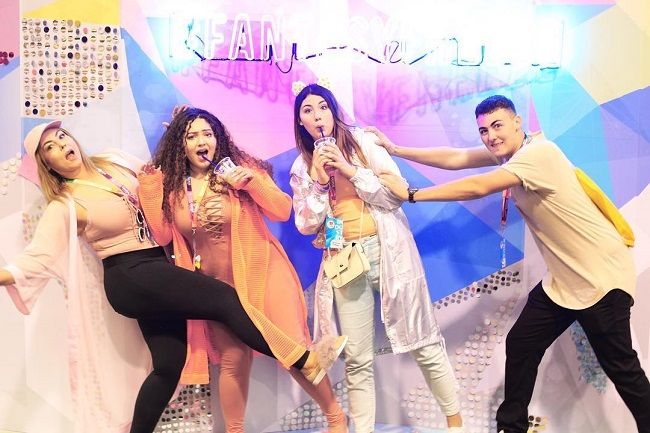 Jamileh grew up watching YouTube videos and had decided pretty early in her life that she too, wanted to make a career out of social media and then a career in the field of acting, later in her life. She started appearing on her family’s YouTube channel when she was just 16 years old. Jamileh and her siblings, who were already into making YouTube videos, started posting DIYs, life hacks, challenges, and many other interesting videos.

On June 7, 2016, at the age of 17, Jamileh created her own YouTube channel and started posting tutorials that mostly dealt with all things related to slime. As the number of subscribers increased on her channel, Jamileh started posting a variety of videos, some of them including her boyfriend.

Jamileh’s channel is currently one of the most viewed YouTube channels in Arizona. Some of the most viewed videos on her channel include, ‘Worst Slime Package – There was Mold + Slime Smoothie | Gearbest Slime Review,’ ‘Testing Karina Garcia Book Slime Recipes – Diaper, Coffee, & Fluffy Slime,’ ‘Big vs Small Slime Kit – Bigger is Worst,’ and ‘Slime Shop Review – Worst Slime Ever or Best Slime Ever?’

In October 2016, Jamileh created her Twitter account, which has gathered a decent number of followers. Moreover, she is also famous on Instagram, where she posts interesting photos and videos. A video titled ‘Dead Prank on Mom – Mom Freaks Out’ has so far accumulated more than 350,000 views. She has also featured her boyfriend’s sister in one of her videos.

Jamileh has also appeared in three short films so far. She first appeared in a film titled ‘Rules and Regulations,’ in which she played Lauren Piper. She then went on to appear in a couple more films, such as ‘Krazy Kids’ and ‘Steal My Heart Away,’ where she played Lola Noonan and Grace Kim respectively.

Therefore, Jamileh is a Social Media Influencer who advocates anti-bullying and anti-body shaming. Though it is not clear if she was a victim herself, what is apparent is the fact that she takes her role of being an advocate of anti-bullying and anti-body shaming seriously. Jamileh has also initiated a movement called ‘#slaythehate’ and uses it in many of her online posts. 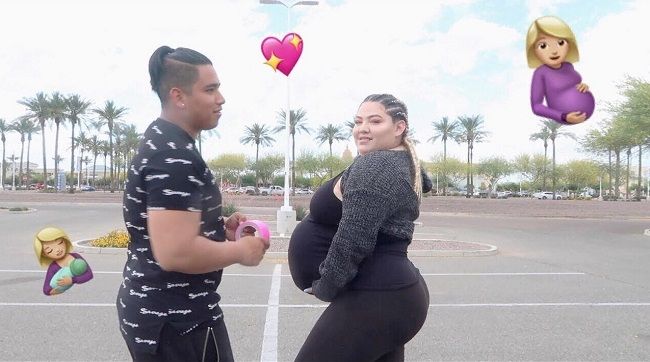 Jamileh is currently dating, Miguel. He is often featured on her Instagram account. He has also appeared in some of her YouTube videos like ‘Teaching my Boyfriend How to Make Slime Kits.’ They share a very good bond and are spending a beautiful time together.

Likewise, she has never been in any kind of controversial acts. Jamileh has maintained a distance from the rumors and scandals that might hamper her personal or professional life. However, at the moment, she is quite busy focusing on her career. 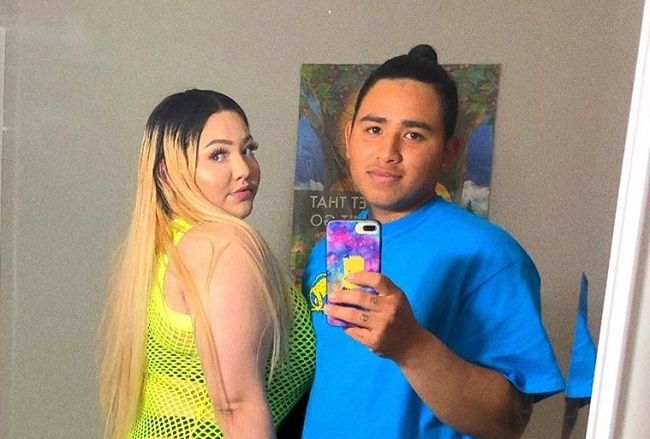 She is a pretty girl with an excellent sense of humor. Jamileh has got an amazing personality. She stands at a height of 5 feet 7 inches tall and weighs around 98 kg. Her original hair is dark brown. But, she prefers to dye her hair in various colors including pink. Moreover, she has blue eyes and curly hair. Other than this, there are no further details regarding her body stats.

Jamileh is active on different social networking sites. She has gained over 48.1K followers on her Instagram account. She is also active on Twitter with more than 1K followers. Likewise, her self-titled YouTube channel has amassed over 257K subscribers. And their family YouTube channel ‘The Navalua Family’ has earned more than 379K subscribers. Jamileh has also shared her Gmail, [email protected], for business inquiries.

She probably earns a good amount of money through her profession. Jamileh’s social media activities might generate good earnings for herself. However, her estimated net worth is around $65K.