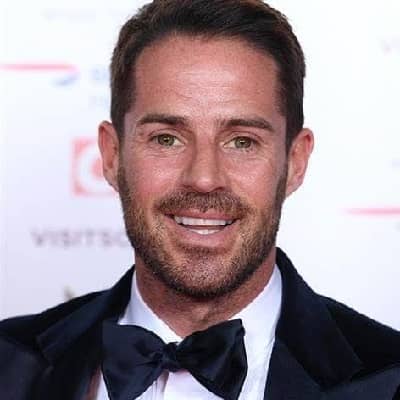 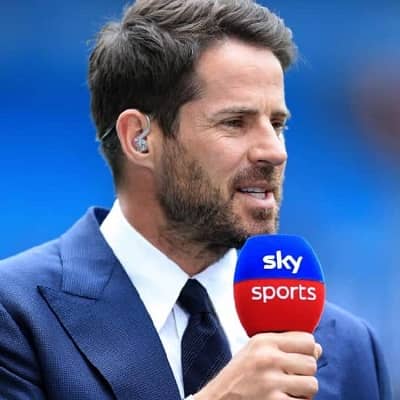 Jamie Redknapp was born in Barton on Sea, Dorset, England on 25th June 1973.  He holds British nationality and his zodiac sign is cancer. Jamie was born to Harry Redknapp who was a famous football manager.

While his mother’s name is Sandra Harris. He has one elder brother whose name is Mark Redknapp and is a model. Further, Jamie had a beautiful childhood and he loved football when he was at school.

He spent most of his childhood on the south coast as his father worked as a coach for Bournemouth. His father supported him and was also his first coach.

Talking about his education, he went to Twynham School, located in Christchurch. During his schooling, he used to play in the Sunday League youth teams along with his brother, Mark. 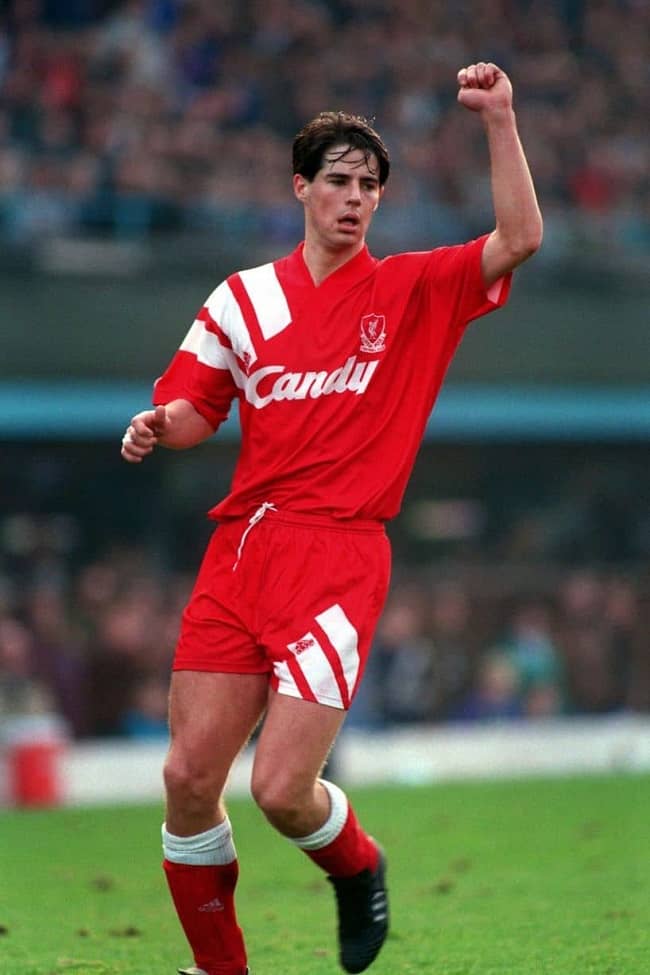 Jamie Redknapp started his journey in football at the club named Tottenham Hotspur.  But at that time, he was very young and did not think of a second turning down their offer.

After that, he made a contract with another club named Bournemouth as his father, Harry Redknapp was the manager at that time. He wanted to be guided by his father. Soon after playing three games for the club, he then signed a contract with Liverpool on 15th January 1991.

He was 17 years old when he signed the contract with Liverpool, and Kenny Dalglish paid 350,000 pounds for him.  It was an expensive payoff to a teenage footballer at that time.

On 23rd October 1991, he played his first game against Auxerre in the UEFA cup and  On 7th December 1991, he was successful in scoring his first goal against Southampton at the Dell.

Later on, on 18 April 2002, he played his first match for the club against Everton at Goodison Park on 17th August 2002. Then, he went to the club his father was assigned to in Southampton.

After having a long journey he announced retirement from football on 19th June 2005 at the age of 31 due to some very critical injuries.

After his retirement from football, he started his career in the media as a Pundit on BBC in 2004. He then started occupational as a media personality occupation permanently on Sky Sports with Gary Neville who was an English footballer.

Later on, he launched a monthly magazine for professional footballers in the year 2005. He worked as a host on the Sky1 show named Football’s Next Star in the year 2010. Then, he remained captain of the Sky1 sports game show named A League of Their Own.

Jamie Redknapp is a renowned football player as well as a media personality. Looking at his successful career we can assume he had earned a huge amount. His net worth is estimated at almost $20 million.

As per the internet, we have known a player playing for Southampton has annual earnings of $2 million. And Jamie had an earning of $1.8million at Old Trafford. 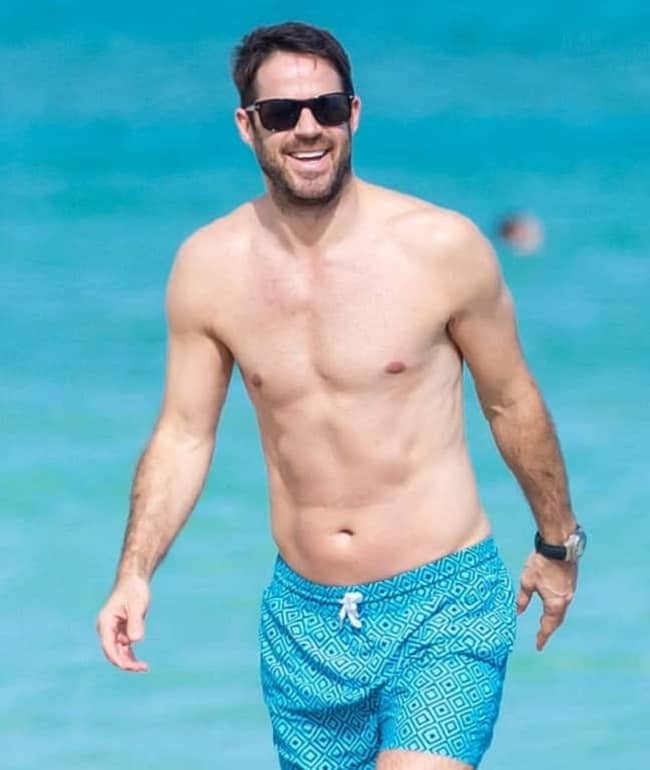 The latest update of Jamie is single and we can say he is a divorced man. Previously, he was dating Davinia Taylor in the year 2004 but the relationship only lasted for months. Then he was in relation with  Louise Nurding, a pop singer in the girl group named “Eternal.”

Finally, on 29th June 1998, Jamie tied the knot with Louise Nurding at Elbow Beach in Bermuda. The couple has two children namely Charles William “Charley” Redknapp and Beau Henry Redknapp together. But after 19 years of marriage, the couple ended up in divorce in late December 2017. 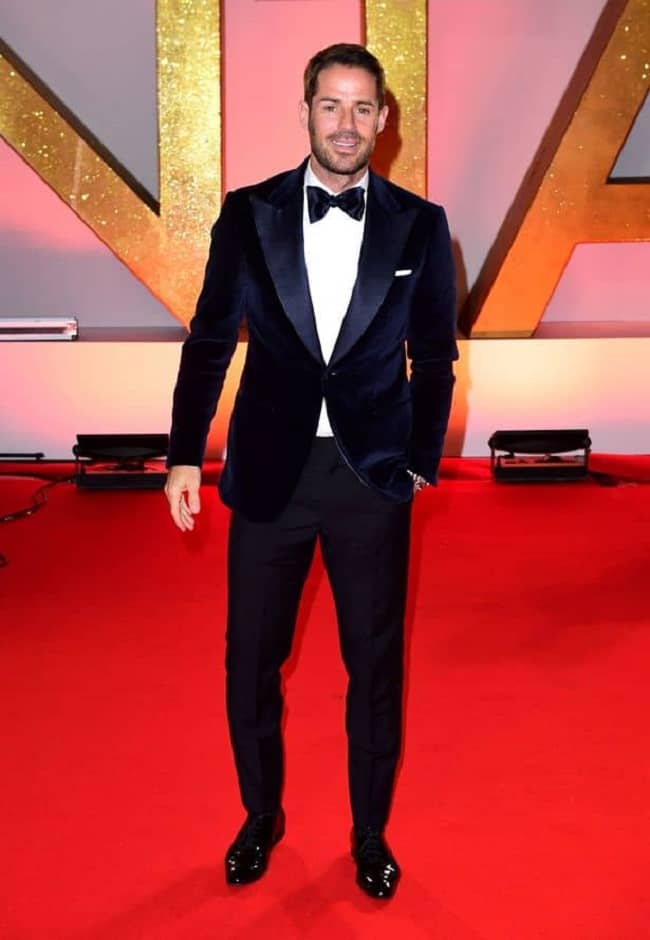 Jamie is a handsome and cool-looking guy with an athletic body. He has a charming personality and a good physical appearance. Following, his height is 6 feet, and weighs 82 kg. He has brown eyes and golden blonde hair.

As far as he is a well-appreciated retired footballer and a media personality, he loves connecting with his fans and followers. He lost his career updates and family pictures on social media. Moving on, he has 1.4 million followers on Instagram and 2.5k Twitter followers.