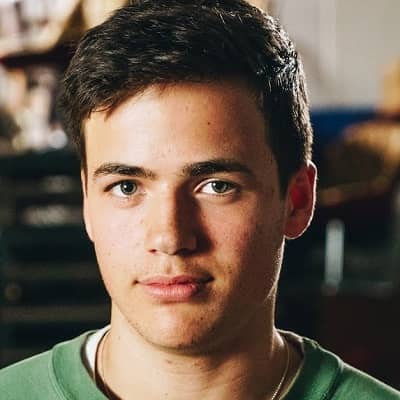 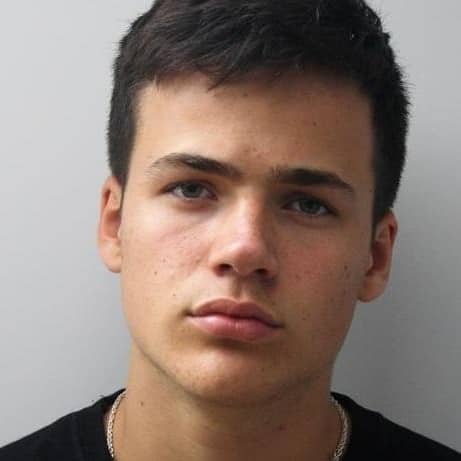 Jamie Flatters is a producer, actor, and director from Great Britain. He is famous for his several hit films and series like “Good Trouble: What if the Suit Chokes?”, “Black Dog”, etc. Jamie gained his popularity from the television series titled “So Awkward”.

Jamie Flatters was born in London, England on July 7, 2000. Jamie’s zodiac sign is Cancer and she is currently 20 years old. His father’s name is Paul Flatters and her mother’s name is Anna Grey. Jamie is very attached to his parents and shares a strong bond with them. He started discovering his other skills like acting, dancing, etc at a young age. Moreover, Jamie holds British nationality as he was born in a beautiful city in England. Jamie has two brothers named George Flatters and Matt Flatters.

Jamie Flatter enrolled in a local elementary school in his childhood. Later, Jamie attended Lambeth Academy in London. Besides that, there is no other information about Jamie’s academic achievements.

Jamie Flatters started his acting career as Kieran in the episode titled “Nemesis” of the television miniseries “Flat TV” in 2016. He participated in Jack Petchey’s “Speak Out Challenge” a year before and emerged as the winner. Moreover, the show helped Jamie become popular in the entertainment industry and earned acting roles. Jamie is best known for his performance as Matt Furnish in the famous sitcom “So Awkward,” which aired on the Children’s BBC channel for children aged 12 and below.

Moreover, Jamie played one of the main roles in the show in seasons one and two. Jamie was not available for season three of the show. Besides Jamie, the series also starred Cleo Demetriou, Ameerah Falzon-Ojo, and Sophia Dall’aglio. The first series aired on May 21, 20145, and concluded series on August 6, 2015. The second season aired in August 2016 and ended in November 2016. 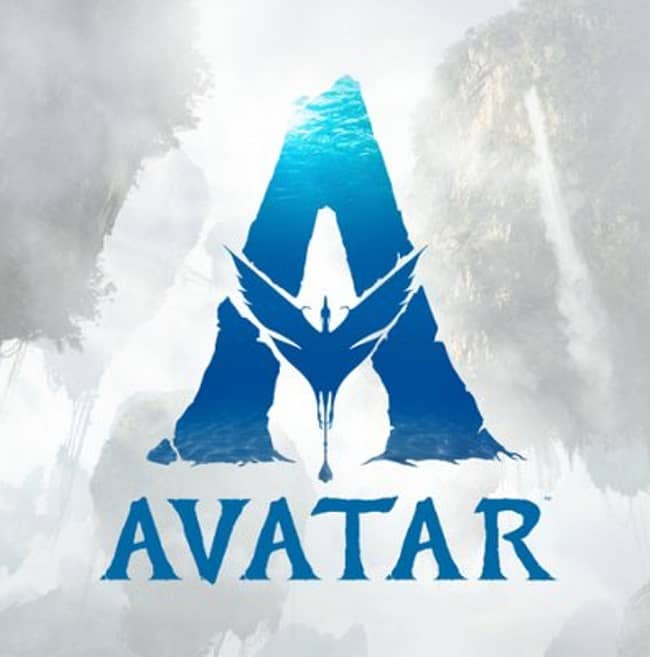 Jamie Flatter played the role of Andrew’s son Luke Earlham in 2017. The character Luke is a pupil in Laura’s class in the thriller drama television series “Liar” created by the brother’s Harry and Jack Williams. The show was co-produced by SundanceTV and ITV and starred Joanne Froggatt and Ioan Gruffudd. The show debuted on September 11, 2017, on ITV. The first season ended on October 16, 2017, and the second season of the series started in 2020.

Jamie also joined the cast of James Cameron’s “Avatar 2” in 2017 where Jamie plays the role of Neteyam and set to release on December 16, 2022. Besides that, Jamie is also featured in the film “Avatar 3” set to be released in 2024. Currently, Lamie is filming for the movie The School for Good and Evil as Tedros and Avatar 4 as Neteyam.

Talking about Jamie’s awards and nominations, he hasn’t won all of them so far. Furthermore, based on Jamie’s success and fan base, we may assume that he will undoubtedly earn awards in the coming years.

Jamie Flatter has earned money from his career as an actor. However, there is no information about Jamie’s salary for the movie. The estimated net worth of Jamie is around $500K to $900K US dollars.

Talking about Jamie’s rumors and his controversy, he’s not a part of them until now. Besides that, Jamie is focusing on his personal and professional life. Moreover, Jamie likes to keep a distance from the rumors and the controversy. 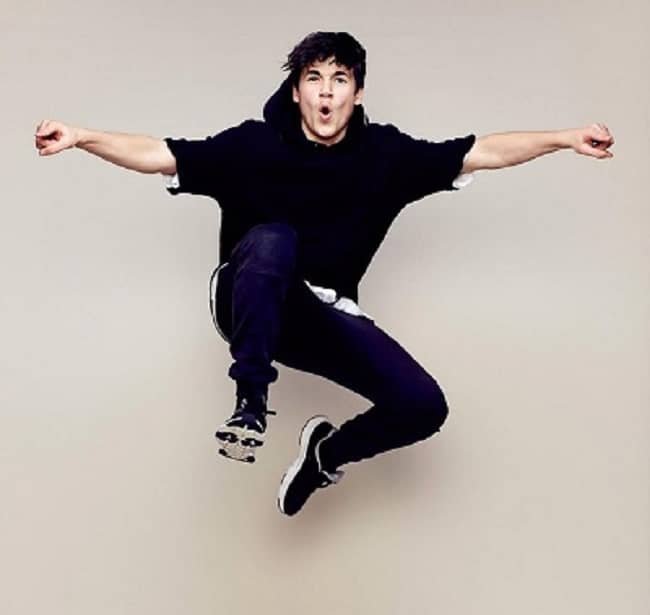