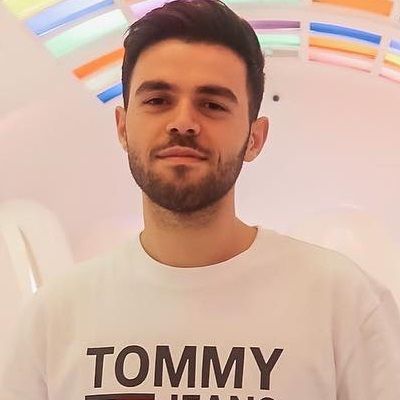 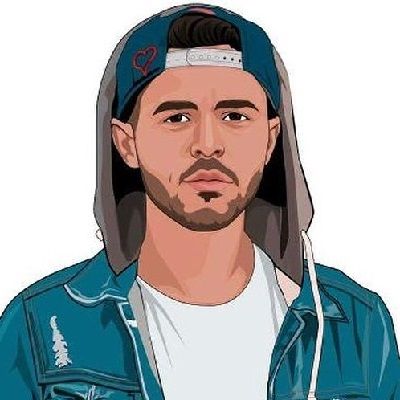 James Yammouni’s age is 27 years old as of 2022. He was born on February 27, 1996, in Melbourne, Australia under the birth sign Pisces. There is no information regarding his parent’s name but has posted their photo on social media handles. He has three sibling sisters named Nicole Yammouni, Rita Yammouni and Joyce Yammouni who is a registered nurse. 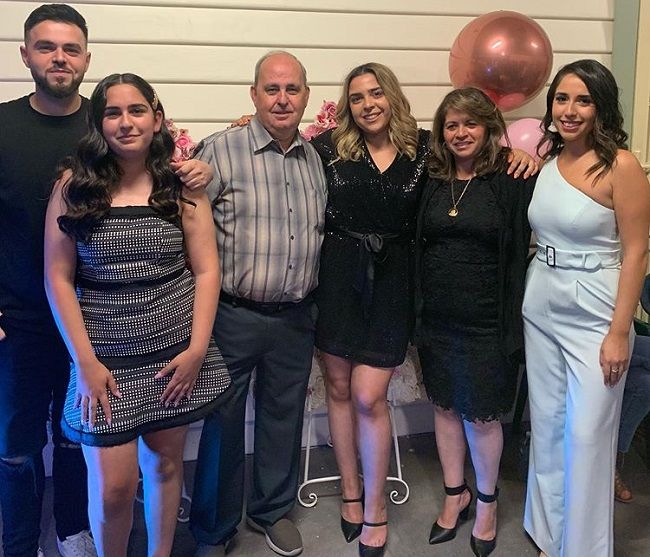 Caption: James Yammouni posing along with his family (Source: Instagram)

Likewise, he belongs to Australian nationality and his ethnicity is Lebanese/Arabic. Moving toward his educational background, he completed his studies from Penola Catholic College. Also, he can speak Lebanese/Arabic language.

Talking about James Yammouni’s professional life, he initiated his social media career through Youtube along with his school friends Beau, Luke, Jai, and Daniel, who launched a collaborative YouTube channel titled The Janoskians in mid-2011. They posted a first debut video titled “Break Up To Make Up” which was a comedic one. Soon, the channel gained widespread popularity and became famous. Some of his other famous songs are “On My Way”, “Live Forever”, etc.

In 2012, he along with his buddies were featured in Faydee’s music video for the song “Forget the World“. In the following year, the Janoskians also signed a deal with Sony Music Australia and released their first single titled “Set This World on Fire” on iTunes which was followed by five more music videos.

Likewise, he and his friends produced an eight-episode web show called ‘The Janoskians: MTV Sessions’. Then, the group came up with their song “Best Friends” that peaked at #30 on the Australian Singles Chart. They also signed a contract with the entertainment company Lionsgate and got featured in the film titled “Public Disturbance” in 2014.

In the same year, they also released their song “This Fuckin Song”. They again came up with their EP called ‘Would U Love Me – EP‘ which featured the songs ‘Would U Love Me’, ‘La Girl’, ‘Moodswings’, and ‘Real Girls Eat Cake’ on 2 March 2015. 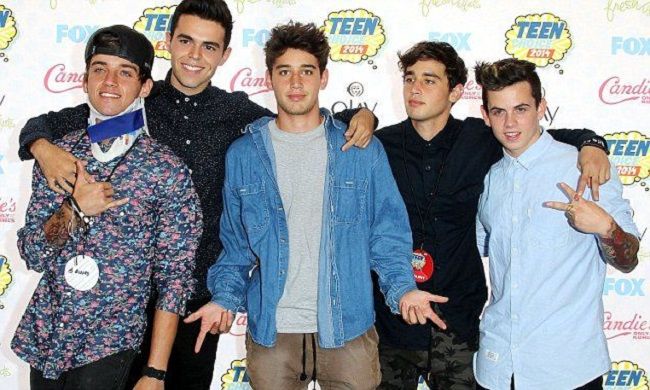 Caption: James Yammouni posing along with his gan member of The Janoskians (Source: Pinterest)

Unfortunately, he left the group “The Janoskians” to focus on his DJ career and also to be with his family in Australia while the group focused in the US. In addition, he also has created his self-titled Youtube channel and launched a music video titled “JAMES YAMMOUNI MEGAMIX” on December 28, 2013. Further, he has also posted a few videos related to roasting, vlog, side to side music content. In his “Ariana Grande – Side To Side ft. Nicki Minaj (James Yammouni Remix)” video, he has mixed two songs very beautifully and it is worth watching.

However, he is not active on this channel. The last video he uploaded was three years ago on 8 December 2016 and it has 25,619 views at present. The title of the video is Neiked – Sexual (James Yammouni Remix). Currently, he worked with the Anfa Rose Youtube channel where he has produced a video titled “Anfa Rose – Casa (Official Video)” on February 7, 2020.

Speaking up on James Yammouni’s earning, he is a social media personality. He has earned a quite considerable sum of money from his work. He also has worked with “The Janoskians” along with his self-titled channel which has been not functional currently.

However, he has earned a lot from Youtube’s career. But he has not disclosed his exact net worth. Nonetheless, he is living a lavish lifestyle through his good fortune. But some of the online resources have figured his net worth around $1 million-$5 million. At present, he is not signed as a brand ambassador for any brands or products. Nevertheless, he will surely involve in the brand endorsement of major brands in the coming future.

Is James Yammouniin a relationship? Who is his girlfriend?

Reflecting on James Yammouni’s relationship status, he is a married man. Though, he has not opened up about it and has not mentioned her wife on social media handles. As per online sources, James is married to a girl named Ashleigh Jenny Warrington. However, he hasn’t really addressed this issue on his own.

Likewise, he also shares a lot of photos and videos with Rosie, his little cousin. They both look adorable together in the picture and seems to share a beautiful bond. Their close relationship makes some fans assume that they are father-daughter, which is far from reality. 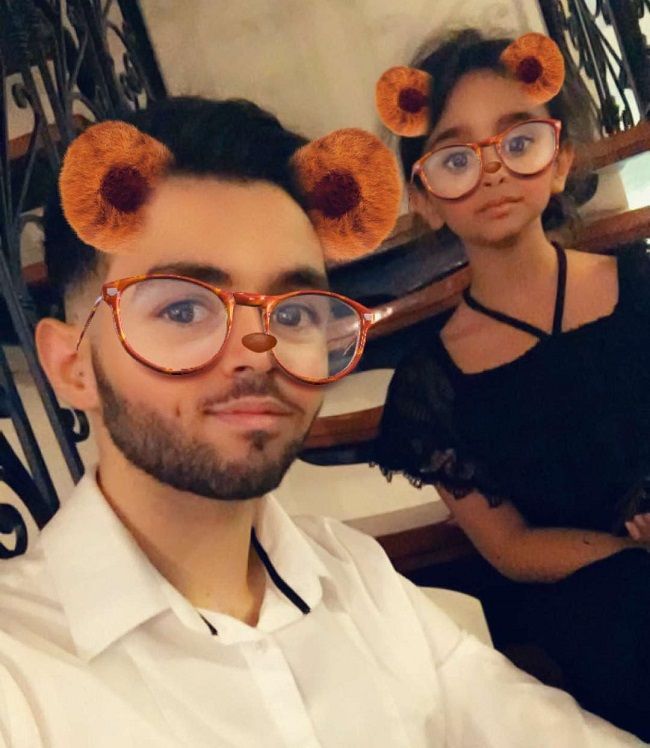 Similarly, he has also posted a picture with an 11-years-old Candy on January 7, 2016, captioning as his new manager and marrying her after 10 years. It seems quite amazing looking his caption for a little girl who he met in a church.

During The Janoskians days, James Yammouni along with his other band members got into scandal as their fans crowded the place at their arrival at the time of their first song’s release. Victorian police had to shut down the fun park due to this incident.

The Janoskians also made a prank in which the group is pretending to masturbate in public with one scene featuring one member of the group telling a mother that her six-month-old baby is ‘sexy’. They had to remove the video and apologize, but leading music journalist Nui Te Koha called for them to lose their contract with Sony. This incident also gained heavy criticism from Comedian Matt Lucas and he also went as far as to call the young group members as “school bullies”. Further, he has not been through any other controversial acts in his solo-life and has been successful to maintain a clean image.

James Yammouni has a good personality with fit body physiques. He has a tall height with a healthy body weight that stands 6 feet 1 inch and weighs around 72 kg. Likewise, he has a pair of dark brown eye color with brown hair color. He also has a “V” tattooed on his wrist. Similarly, he is the youngest among the Janoskians and tallest among all.