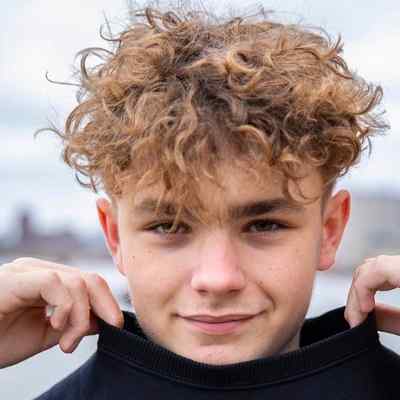 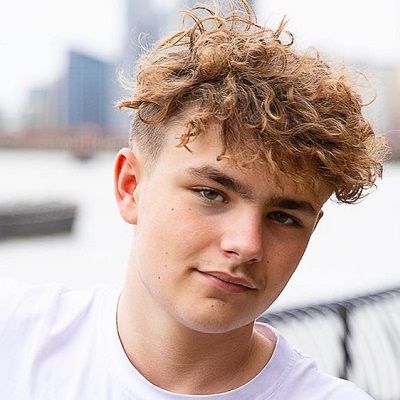 James White is the younger brother of the popular British Youtube star, Oli White. James White is famous as the brother of Oli as he often appears on his brother’s Youtube videos. He has also earned heavy followers on her social accounts. The sibling’s post on Oli’s Youtube channel along with him much more popular than any other video.

James White was born on March 30, 2003, in England. He is 19 years old and is under the birth sign, Aries. Likewise, he holds British nationality.

He was adopted into the White family when he was a year old. And at that time, his older brother Oli was nine years old. So, the name and information about his biological parents are not available at the moment. 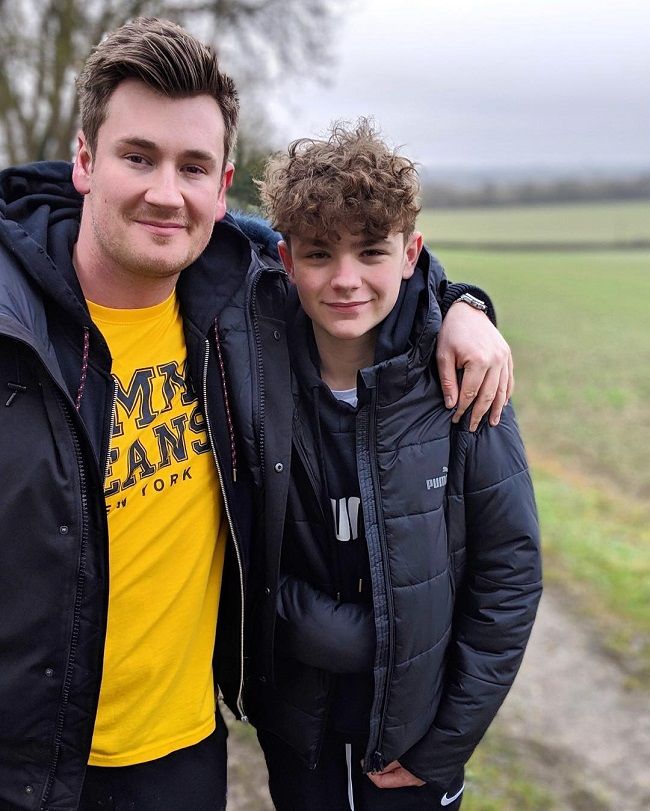 Regarding his educational background and qualification, the name of the educational institution that he is attending is not available at present. Considering his age, he must be studying in one of the high-school in his locality.

James White is pretty active on his social accounts. He has been able to muster 366K followers on Instagram and 35.6K followers on Twitter. Other than this, information about hi any other social media account is not available.

James White is possibly single at the moment. He has never talked about his romantic relationship publicly. So, either he is single or doesn’t want to bring it in front of the limelight and his fans and viewers.

Moreover, he posted some pictures with a girl at a young age, but neither of them confirmed that they were dating. So, it may be true that they were just friends and nothing more.

Unfortunately, the details about his present as well as past relationships are not known until now. He has done a very good job of keeping his personal and love life private if he has been in any kind of romantic relationship to date.

He gained popularity by appearing on his brother’s Youtube videos. His brother, Oli White has millions of subscribers on all of his Youtube channels. Also, Oli often features his brother in his videos.

He made his first appearance in a charming and humorous “OliWhiteTV” channel video titled “The Sibling Test” when he was nine years old.

Additionally, his older brother Oli White posted a Youtube video in which he showed his fans that he purchased an iPhone for his 12th birthday.

Some of the Oli’s Youtube videos that he has appeared in are MY BROTHER CONTROLS MY LIFE OVER FACETIME FOR *24 HOURS*, BROTHERS MAKE THE CRAZIEST DIY EASTER EGG FILLINGS

Some other videos are BROTHERS COOK HOMEMADE BIG MACS VS MCDONALDS BIG MAC, BROTHERS TRY EVERY FLAVOUR OF POT NOODLE – £1,000 PRIZE MONEY, and many more.

Likewise, some of the most popular videos in which he is featured are BROTHERS TAKE LIE DETECTOR TEST, and BREAKING WORLD RECORDS. Both of these videos have garnered more than 6.8M views until now.

Furthermore, he is much popular on other social accounts such as Instagram and Twitter. He has mustered thousands of followers on both accounts. The pictures and videos that he posts are very eye-catching and beautiful.

Likewise, he often posts pictures with his older brother, Oli White. Moreover, he also posted a picture on his Instagram with Miniminter, Josh Zerker, and Tobi Lerone in November 2016. They are member of the popular FIFA YouTube group Ultimate Sidemen. 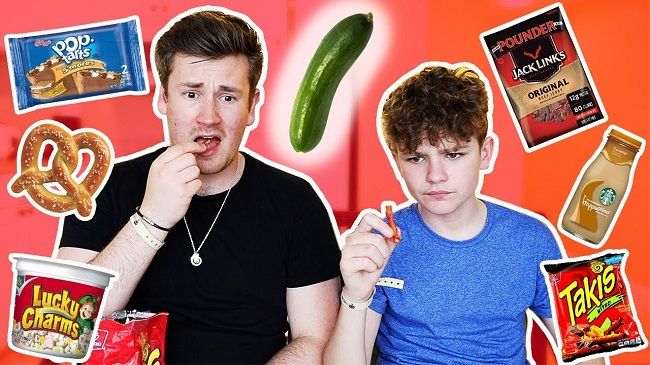 The body measurements of James White such as height, weight, chest sizes, waist sizes, hip sizes, and other body sizes are not available. All of those measurements are still under review.

However, he has a tall and lean body. Moreover, he has a very attractive and handsome face. Likewise, his face is again complemented by light brown eyes and brown hair. 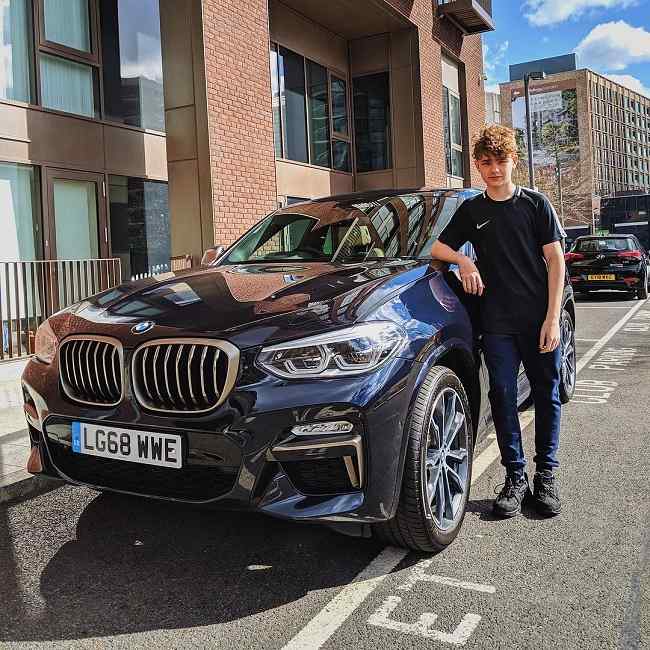 Talking about his net worth, he may be learning from his brother’s Youtube channel videos as he appears in most of his Youtube videos. However, his net worth is $13 million US dollars.