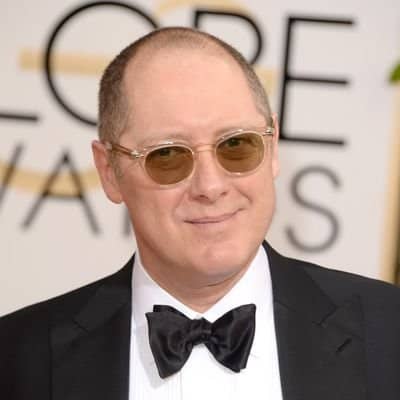 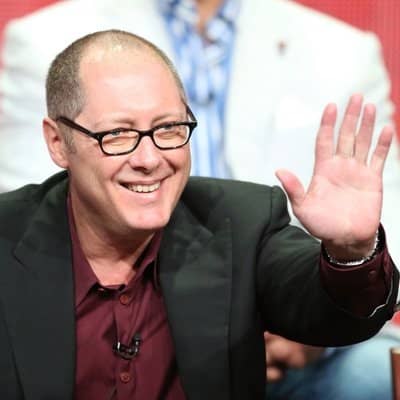 James Spader, also known as James Todd Spader is a popular American actor. James Spader is best known for appearing in movies such as ‘Sex, Lies and Videotape’, ‘Stargate’, and also in various television roles.

James Spader was born on 7th February 1960. Spader was born in Boston, Massachusetts, United States. As of 2022, James is 62 years old. Whereas this personality is born to his father Stoddard Greenwood Todd Spader, and mother Jean Fraser Spader. Both the parents of James are teachers. Likewise, Spader belongs to American nationality and his ethnicity includes Dutch, German, French, Scottish, and English. According to astrology, he has an Aquarius as a sun sign. 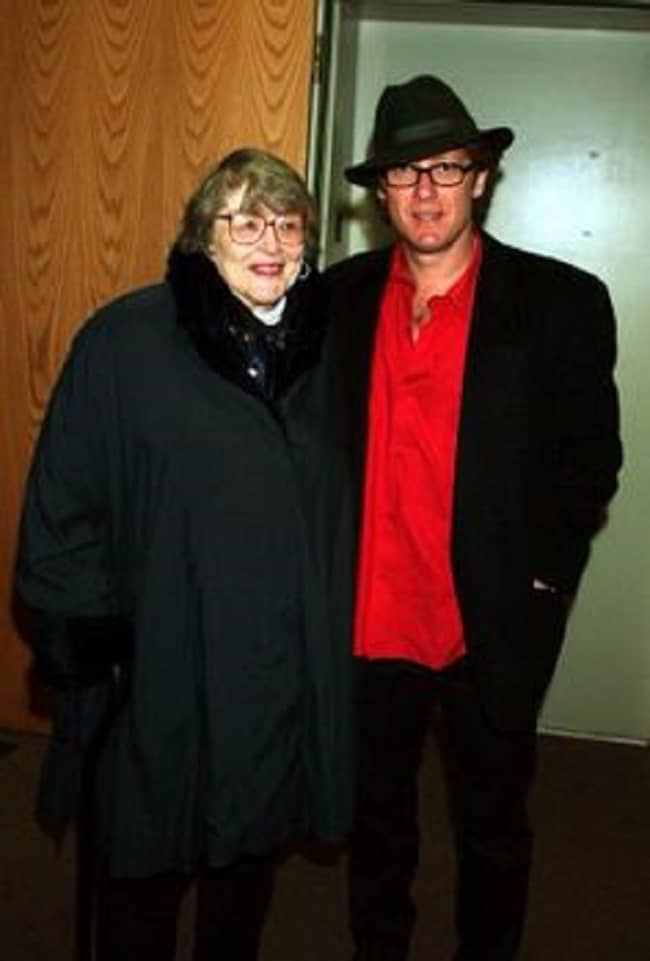 Talking about his educational status, he studied at The Pike School where his mother was an art teacher. Later he moved to Brooks School, where his father was a teacher. Further, he attended Phillips Academy. When Spader was in 11th grade, he dropped out of his studies and moved to New York to become a full-time actor.

James Spader started his career in 1978 appearing in the film ‘Team-Mates’. Likewise, in 1980,  he appeared in several movies such as ‘Tuff Turf’, ‘Pretty in Pink’, ‘The New Kids’, ‘Wall Street’, ‘Mannequin’, ‘Sex, Lies and Videotape’, and ‘Baby Boom’. Similarly, James starred in the film ‘Wolf’ as Stewart Swinton in 1994. Also, Spader played in the movies including ‘Supernova’, ‘Critical Care’, ‘Secretary’, ‘The Watcher’,  ‘The Pentagon Papers’, and ‘Alien Hunter’. This personality also appeared as Alan Shore in ‘The Practice’.

James Spader appeared in ‘Boston Legal’ from 2004 to 2008. Similarly, in 2006, he narrated ‘China Revealed’ the first episode of a documentary series named ‘Discovery Atlas’ on Discovery Channel. Further, in 2012, he starred in the critically acclaimed film ‘Lincoln’.  An American actor also played the movie ‘The Blacklist’ in 2013. Moreover, in 2014, he played in ‘The Homesman’, and in 2015, he played in the film ‘Avengers: Age of Ultron’. In addition, his other films are ‘A Killer in the Family, ‘Family Secrets’, and ‘Speaking of Sex’.

Out of four nominations, James Spader received three primetime Emmy awards. James won the Satellite Award for Boston Legal in 2006. Whereas, Spader is the winner of the 1989 Cannes Film Festival Award for Best Actor. Likewise, he has been nominated three times for Golden Globes Awards and ten times for the Screen Actor Guild Awards. Some of the nominations received by James are the Saturn Award, Independent Spirit Awards, and People’s Choice Awards.

Talking about his net worth and earnings, James Spader is an actor by profession. Likewise, James has a net worth of around $25 million US dollars. While he played in more than 101 episodes of Boston Legal. In addition, Spader charges $125,000 for appearing in a single episode.

James Spader married Victoria Spader in 1987. Victoria is an American designer and set director. The couple is blessed with two kids whose names are Sebastian Spader and Elijah Spader. Unfortunately, this lovely couple divorced in 2004 due to their issues. Since 2002, James has been in a relationship with Leslie Stefanson, an American actress. Similarly, in August 2008, Leslie gave birth to their son, Nathaneal Spader. 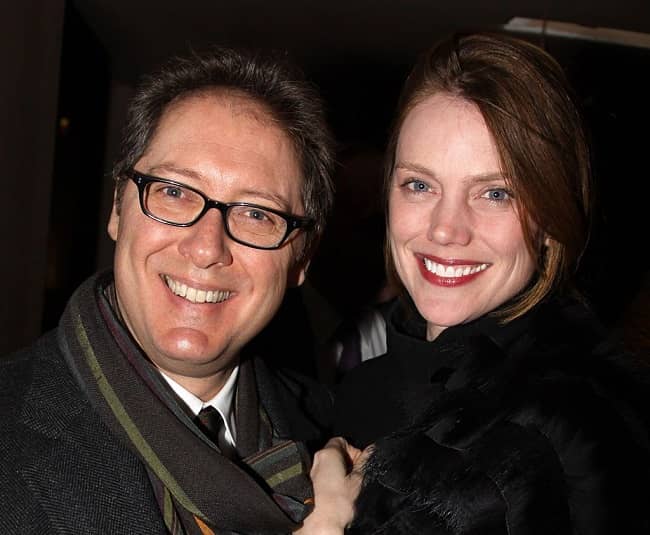 An American actor stands at a height of 5 feet 10 inches (1.78 m). While James weighs around 76kg. However, there is no information about his other body measurements in the media. Likewise, looking at his physical appearance, Spader has black hair and brown eyes.