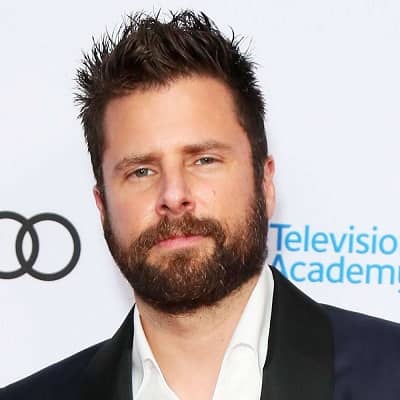 James Roday Rodriguez was born on 4 April 1976 and he is currently 45 years old. His middle name at birth was “David”, which he changed to “Roday” at age 22. Likewise, he hails from San Antonio, Texas, and his zodiac sign is Aries.

Talking about his family, his father is Jaime “Jim” Rodriguez and is of Mexican descent. On the other hand, his mother is Deborah Collins, who is of English, Irish, and Scottish ancestry. Hence, Roday has an ethnic background of Mexican-English-Irish-Scottish ancestry.

Moreover, his father Jaime is a retired Air Force Master Sergeant. Also, his father used to be the regional catering manager of Taco Cabana. Similarly, he has a sibling namely Lisette Rodriguez.

Regarding his education, this personality went to Taft High School in San Antonio. For his further studies, he attended New York University’s Experimental Theatre Wing. There, this personality studied theatre and obtained a bachelor’s degree in fine arts.

Professionally, James Roday Rodriguez is a popular actor, screenwriter, and director. People recognize him best for appearing on Psych in which he played the role of the hyper-observant consultant detective and fake psychic – Shawn Spencer. At present, this actor appears in A Million Little Things since 2018. 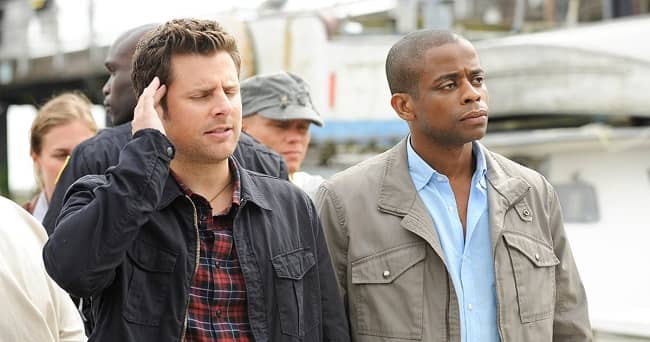 Caption: James Roday Rodriguez in a scene from Psych 3 – This is Gus. Source: Vulture

Moreover, this actor is the co-artistic director of the Red Dog Squadron. It is a Los Angeles theater company for which his co-founder is Brad Raider. In the year 2012, he and Matt Shakman (artistic director of Black Dahlia) bought the El Centro Theatre. Subsequently, the duo started a long process of renovations with the aim to reopen the theatre under its original name “Circle Theatre”. However, the duo resold the theatre as per a newsletter from August 2018. 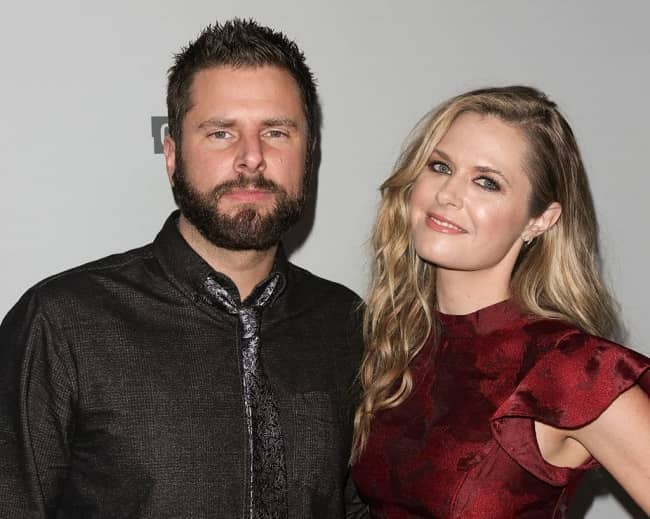 James Roday Rodriguez is most probably single at present. The actor has not shared any social media posts or information with the media regarding his love life and affairs. Talking about his previous relationships, Roday dated Maggie Lawson from 2006 to 2014. Maggie and Roday are co-stars of Psych and their dating timeframe coincides with the series run of Psych.

Despite being ex-lovers, the actors’ duo maintains a good friendship and has been working together in the Psych series’ other seasons to date. Moreover, the ex-lovers are also both involved in animal conservation and advocates for the very cause through their personal social media profiles.

James Roday Rodriguez stands tall at an approximate height of 5 feet 10 inches or 179 cm and his bodyweight is around 165 lbs or 75 kg. Besides these, this American actor’s other body measurements like his chest-waist-hip measures, dress size, biceps, etc. are still under review. Similarly, actor Roday has brown hair and hazel eyes. Moreover, this popular actor likes to keep a beard that makes him look more handsome.

Talking about his social media presence, James Roday Rodriguez joined Twitter in August 2012 and so far has over 217.9K followers on his @JamesRoday account. Likewise, on Instagram, the actor’s username is @jamesroday. While writing this biography, this profile has more than 256k followers. 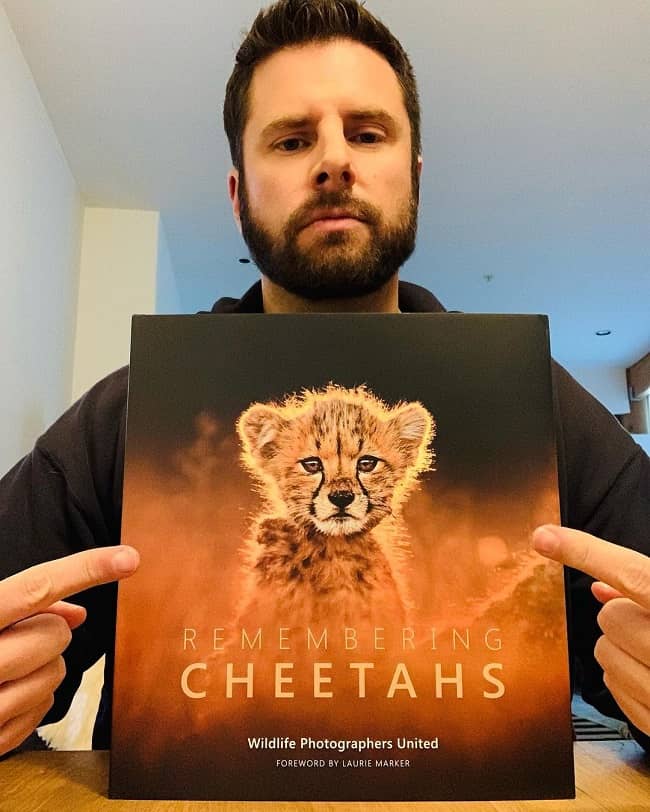 Besides these, the actor doesn’t have public profiles on other platforms like Facebook, Youtube, Tiktok, etc. Moving on, this popular actor has a net worth of around $12 million US dollars.