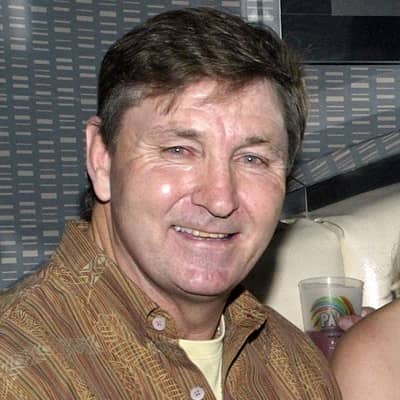 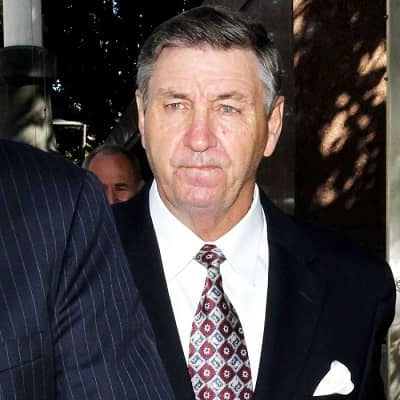 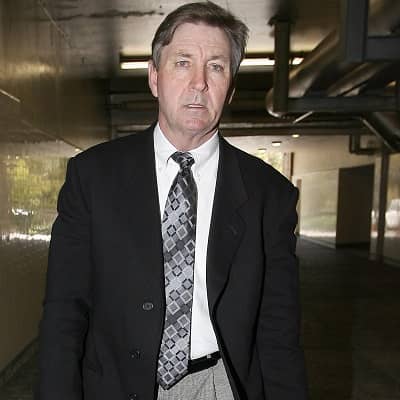 James Parnell Spears was born on 6 July 1952 and he is currently 69 years old. He hails from Kentwood, Louisiana, and his zodiac sign is Cancer. Talking about his family, his father was June Austin Spears and his mother was Emma Jean Spears (née Forbes). His father lived from 1930 to 2012 whereas his mother lived from 1934 to 1966.

Sadly, his mother committed suicide on the grave of her infant son. Spears was only 13 years old when this incident occurred. Moreover, this personality also survived a car accident that killed one of his football teammates who was only 17 years old.

Similarly, his daughter – Britney – is a famous singer-songwriter and dancer. People often refer to his daughter as the “Princess of Pop” and Britney is also credited for influencing the revival of teen pop during the late 1990s and early 2000s. On the other hand, his other daughter – Jamie Lynn Spears – is famous for playing the role of Zoey Brooks on the Nickelodeon teen sitcom Zoey 101 from 2005 to 2008.

Furthermore, Parnell himself appeared in Britney: For the Record in 2008, Zervakis & Opdenhövel. Live. in 2021, and Jamie Lynn Spears: When the Lights Go Out in 2016. Moving on, this celebrity father has a net worth of around $5 million US dollars. 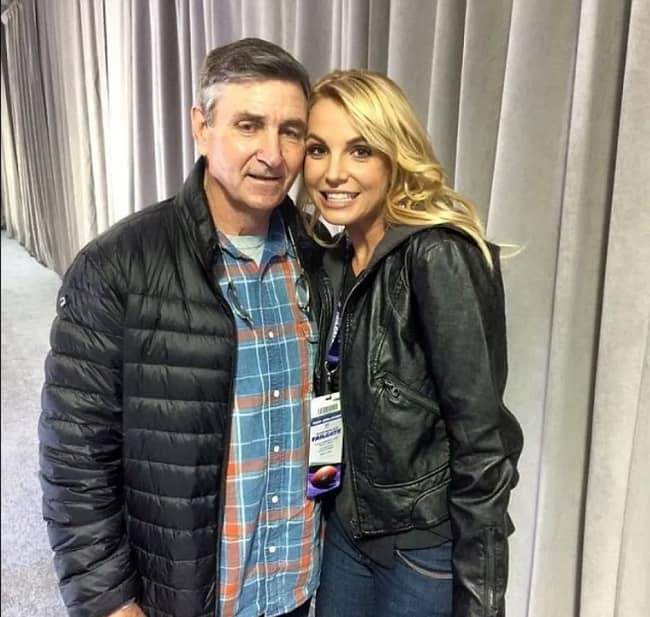 Caption: James Parnell Spears posing for a photo with his daughter Britney Spears. Source: The Sun

The world came to know about this personality in the year 2019. It happened with the rise of a movement to terminate Britney Spears’ conservatorship dubbed #FreeBritney. It garnered support from a number of celebrities like Miley Cyrus, Cher, and Paris Hilton among others. The nonprofit organization American Civil Liberties Union also supported this movement.

Then on 22 April 2019, his daughter’s fans protested outside the West Hollywood City Hall to demand her release from the psychiatric facility where she had been staying since his daughter’s illness in January of the same year.

During a May 2019 hearing, Judge Brenda Penny ordered an expert evaluation of this conservatorship. Then in September 2019, his daughter’s ex-husband – Kevin Federline – obtained a restraining order against James. This happened after an alleged physical altercation between him and one of his grandchild.

His daughter’s longtime care manager – Jodi Montgomery – temporarily replaced this James as her conservator on 10 September 2019. Moreover, in August 2020, this celebrity father called the #FreeBritney movement a joke and its organizers – conspiracy theorists. 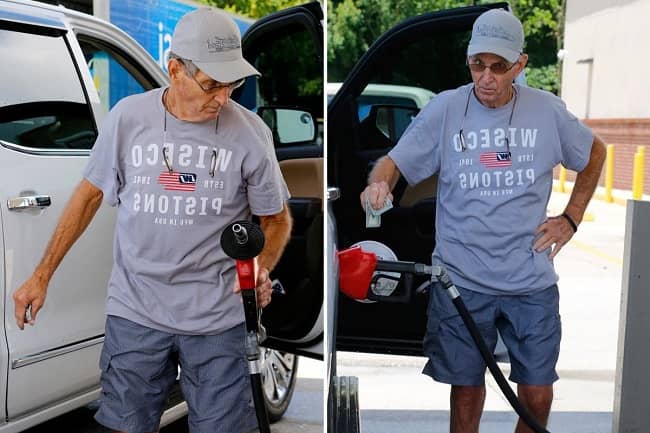 Caption: James Parnell Spears was seen at a gas station on the outskirts of rural Kentwood, Louisiana, amid the conservatorship issue with his daughter. Source: WSTale

Moreover, in November 2020, Judge Penny approved Bessemer Trust and James Spears as co-conservators of his daughter’s estate. A documentary focusing on Britney Spears’ career and his conservatorship over her called Framing Britney Spears premiered in February 2021.

On 23 June 2021, his daughter gave testimony regarding James. She stated that James sent her to rehab and a mental facility against her will in January 2019. She also added that she is afraid of her father and that he has committed conservatorship abuse. His daughter said he shouldn’t be able to walk away and that he should go to jail for his actions.

James Parnell Spears’s 1st wife was Debbie Sanders Cross. With Cross, he was together from 1972 to 1975. Even after their divorce, Spears and Cross remained friends.

Then in July 1976, Spears tied the knot with his 2nd wife – Lynne Irene Bridges. However, Bridges filed for divorce in 1980 and also requested a temporary restraining order. Bridges feared that Spears would become angry when he is served with the divorce papers and harass/harm her especially if he has been drinking alcoholic beverages as he did in the past.

However, the couple reconciled and welcomed Britney the following year. The celebrity couple divorced in May 2002 and reconciled in around 2010. However, the couple didn’t remarry each other despite their reconciliation. Though this couple was still together in 2014, the two were completely separated by 2020.

With Bridges, Spears has a total of three children namely Bryan Spears, Britney Spears, and Jamie Lynn Spears. The ex-couple welcomed their children in 1977, 1981, and 1991 respectively.

The ex-couple also has five grandchildren namely Sean Preston Federline and Jayden James Federline born in 2005 and 2006 respectively from Britney; Maddie Briann Aldridge and Ivey Joan Watson born in 2008 and 2018 from Jamie Lynn; and Sophia Alexandra Spears born in 2011 from Bryan. Furthermore, Spears struggled with alcohol later in life. Eventually, he went to rehab in the year 2004. In the year 2019, Spears also suffered a near-fatal colon rupture. 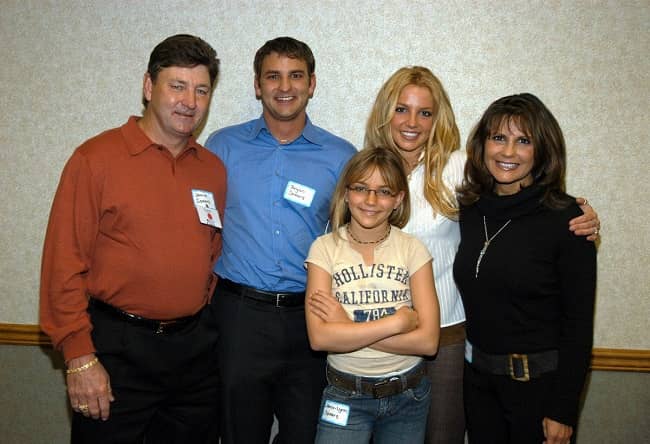 James Parnell Spears stands tall at an approximate height of 6 feet and has a weight of around 82 kgs. Likewise, the celebrity father has blue eyes and brown hair that has turned grey with aging. Moving on, this celebrity father doesn’t seem to have a profile on social media platforms like Instagram, Tiktok, Twitter, Facebook, Youtube, etc.