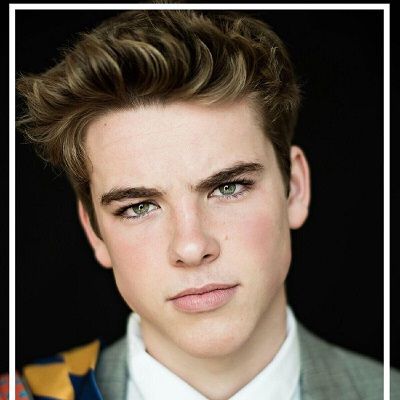 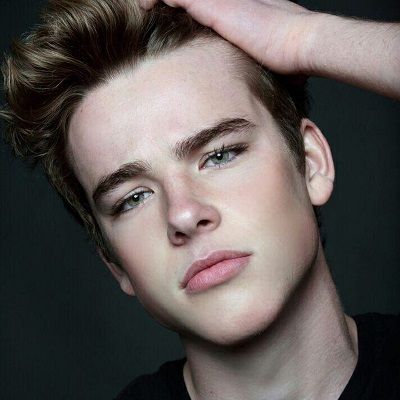 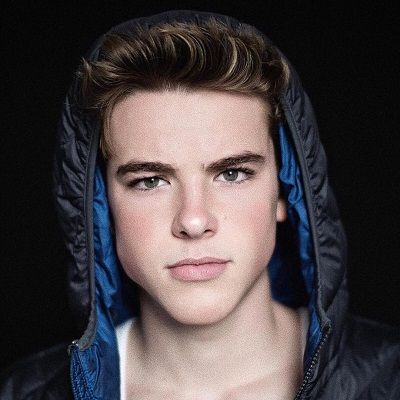 James Neese was born on 7 May 1999 and he is currently 21 years old. Similarly, he is originally from North Carolina and his zodiac sign is Taurus. He also has a brother named Jordan. Both Jordan and he were born on same date, but a few years apart.

Interestingly, everyone in his family has names with the initial ‘J’. He moved to Pennsylvania in 2017. Likewise, he is an avid football player and he played the sport regularly in school. However, he spends more time on his career than in the game or so it seems.

Further, he is a big-time fan of Spiderman. His favorite YouNow star is Nick Beans and he has a crush on the Hollywood actress Emma Watson. Moreover, he is also a music lover and enjoys listening to rap songs. He is also a trained pianist. He also has two pet dogs namely Jil and Jojo. And his favorite dessert has to be the pancake, as he eats it almost every day.

Additionally, he has the full collection of the Harry Potter series of books and films. He is also a big fan of this fantasy series that he wants Hogwarts in real life. 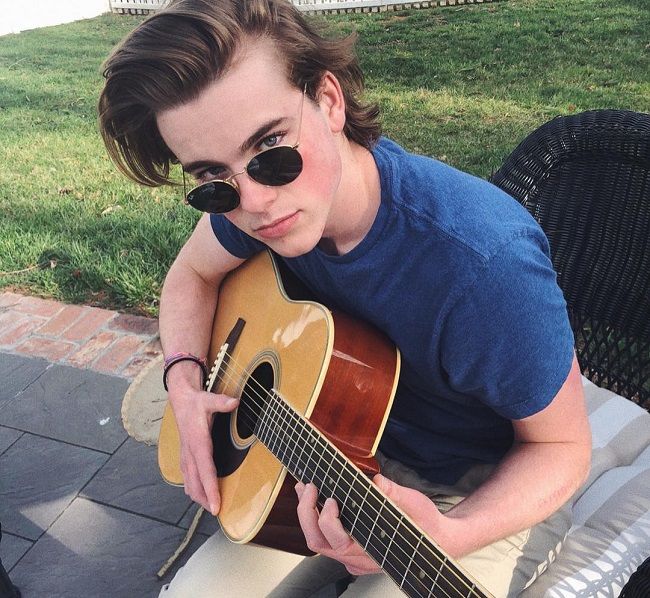 Professionally, James is a social media personality who gained fame through Tiktok, the lip-syncing app. He became popular with over 1.8 million fans on his @jamesneese2 TikTok account. In this account, he posts lip syncs to popular pop songs. Additionally, he is also active on YouNow and Instagram.

Further, he broadcasted live for the first time on 19 June 2014 and he has posted the occasional movie quote lip-sync to TikTok asking his fans to guess the movie or character delivering the quote. Likewise, he has also posted lip syncs to songs by artists like Sam Hunt and Usher among others.

He always had a creative side to his personality. He loves to mix as well as edit popular tracks to compose a new track. With time, his hobby developed into a passion and with the thought of showcasing his talent to a wider audience, he ventured into the social media platforms. However, he has mostly showcased his talent of entertaining people with his acting skills on his social media accounts. 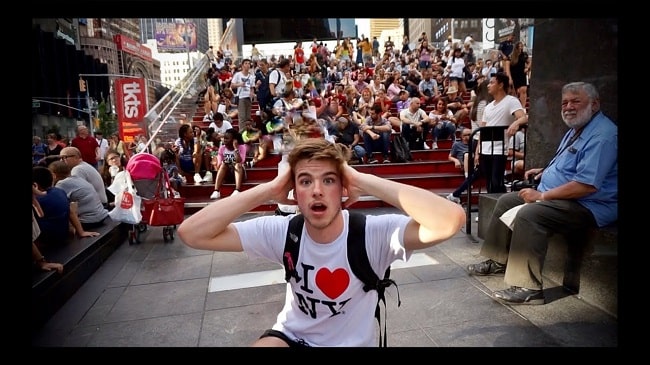 Moreover, he made his YouTube debut in 2015. He shared a question and answer video to let his viewers know more about him. He later began posting a variety of content like pranks, challenge, reaction, and other funny videos on his self-titled YouTube channel.

Also, he has featured his brother in his vlogs several times. The channel has now over 21 thousand subscribers. Being a music lover, he has also shown his talent in this art. He has produced a couple of pop-songs and his most popular track to date is titled Love is a Stormchase. It is a romantic song that displays a different side of his to his fans. It eventually played a crucial role in his rise to prominence.

James Neese is currently in a romantic relationship with Elizabeth A Seibert. Elizabeth is a professional model. The pair has been together for over a year already and they are even quarantining together during the global pandemic of coronavirus COVID-19. Liz also frequently appears on his social media posts.

There is no information regarding his past affairs. He also has maintained a clean public profile away from rumors, scandals, and controversies that might hamper his life as a social media star. 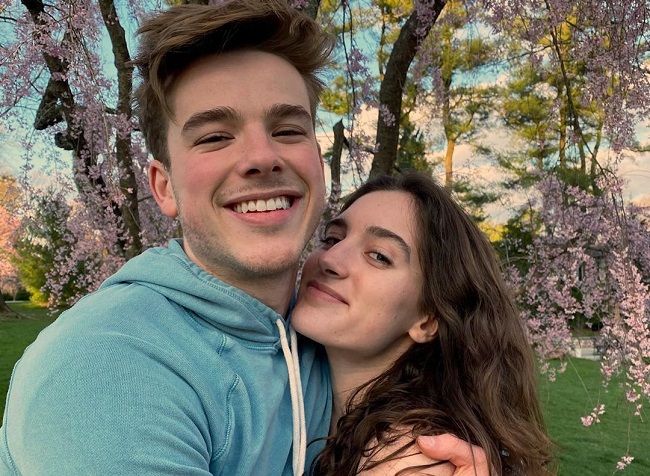 Talking about his body measurements, some online sources mention that he stands tall at a height of 5 feet 10 inches and weighs approximately 76 kgs. However, there hasn’t been official posts to verify this information. Further, he has yet to share information regarding his chest-waist-hip measurements, biceps, dress size, shoe size, etc. Moreover, he has blonde hair and hazel green eyes.

Talking about his social media presence, James has an Instagram account that boasts 217 posts shares and 126k followers at present. He also has a Youtube channel with 24.1k followers. He created his self-titled channel on 22 January 2015 and so far has garnered 439,571 views at the time of preparing his biography. Moreover, he joined Twitter in February 2014 and has 25k followers at present. His Tiktok account has 1.7 million followers and 146.8 million hearts.

Moving on, he has a net worth estimation of around $1.2 million dollars. His main income source is social media platforms like Youtube and Tiktok among others. More precisely, his Youtube channel has published around 43 videos which all together add up to about 430 thousand views. Similarly, he creates on average 2 new videos every month earning 60 video views every day.