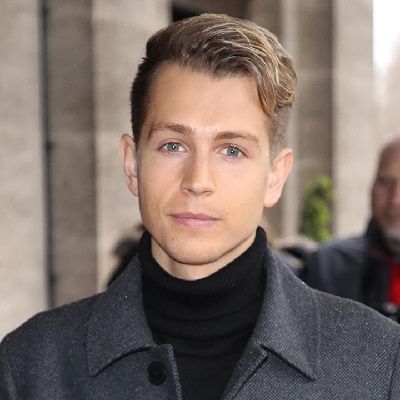 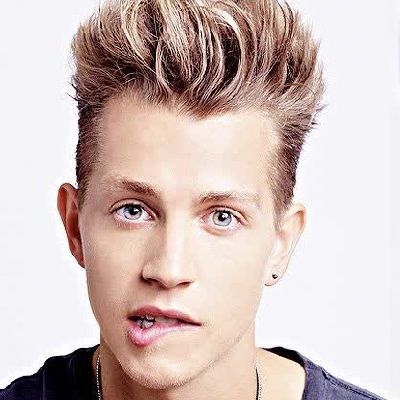 James McVey is a musician, lead guitarist, and backup vocalist for British pop-rock band The Vamps along with band member Bradley Simpson, Connor Ball, and Tristan Evans. James McVey used to put up the cover songs on YouTube and later joined the band.

James McVey is an English musical artist, lead guitarist, and backup vocalist (28 years) who was born on 30 April 1993  in Chester, England. His full name is James Daniel McVey. His parent’s name is not known yet. He has a sister name, Sophie McVey. He belongs to White Ethnicity and his Zodiac sign is Taurus. There is no information about his study that is not known yet. But was interested in history while he was at school.

His family moved to Bournemouth, Dorset when James was only four years old. Similarly, he started his singing career by posting videos of him covering songs on his YouTube channel. During his school, his favorite subject was history. James was so fascinated by the subject that his then-girlfriend gifted him a history book as a present.

Similarly, James is a pet lover and he has a ginger cat named Mickey and a guinea pig. Although he looks strong and sturdy, James suffers from arachnophobia, i.e he has fear of spiders. Additionally, James’ favorite film is The Lord of the Rings series and his favorite cartoon character is Winnie the Pooh.

James loves to travel and his favorite destination is the seaside or out in the wild. McVey claims that he is a self-obsessed nerd and his nerdiest hobby is playing World of Warcraft. Although he has an amazing body and six-pack abs, James is a die-hard foodie and claims to eat the most among the band members. James is addicted to eating chocolates and cereal.

James started performing from a young age at a local talent show. Then after the love of a fan, he started posting the cover on YouTube. He was signed by the indie based record label. In 2009  he released his first EP titled “Who Am I” through iTunes. This EP included songs like ‘For Sun and Rain’, ‘Who I Am’, ‘Move My Way’, ‘You’ and ‘Brightest of Colours’.

In 2011 James McVey first met Bradley Simpson via YouTube. At that time, James was already managed by Richard Rashman and Joe O’Neill of Prestige Management. The duo pair almost instantly wanting to form a band. , McVey  They began writing songs and in 2012, Simpson and McVey met Tristan Evans through Facebook. The three then met Connor Ball through a mutual friend. In mid-2012, the band started uploading cover songs to their YouTube channel earning them much attention.

Later, he formed the band name The Vamps in 2012 with the Bradley Simpson, Connor Ball, and Tristan Evans. The same year the band was signed by the record label Mercury Records now known as Virgin EMI Records. 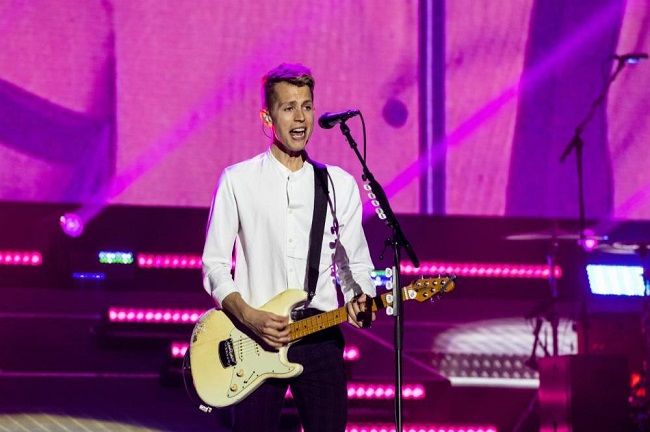 At first, they post the cover on YouTube and release the first single name Can We Dance in 2013, which reach no 2 on the UK chart. Later in 2014, they release their first album name Meet the Vamps, which also topped the UK chart. He is the first person to be managed before forming the band.

In 2015, the band announced its own record label name Steady Records along with Universal Music and EMI Records. The same year they announced their second studio album named “Wake Up”. And went on a World Tour called Wake Up World. In 2016 they release the “Kung Fu Fighting” for film Kung Fu Panda 3. They release their third studio album “Night & Day” on 14 July 2017.

Moreover, in October 2016, The Vamps released their autobiography, titled ‘The Vamps: Our Story 100% Official’. At the same time, the band came up with their latest single ‘All Night’ which peaked at #24 on the UK Singles Charts, #6 on IRMA, #13 on VG-Lista and #12 on RMNZ. The song also peaked at #72 on the Canadian Hot 100. ‘All Night’ has become the most charted and certified single of The Vamps and their most streamed song on Spotify.

James has won the major awards with the band The Vamps. The awards he wons are in 2013 4Music Video Honours and The Hot Hits Awards. In 2014 they won BBC Radio 1 Teen Awards, Melty Future Awards. The same year they nominated in Radio Disney Music Awards, Teen Choice Awards, World Music Awards. In 2016 he won BBC Radio Teen Awards and nominated for Teen Choice Awards for 2016 and 2017.

Connor has an estimated net worth of approximately $2 million. His Net Worth comes from his band The Vamps and from being a lead guitarist and touring. There is no information about his cars, house, salary.

James is straight and not married yet. He was in a relationship with Game of Thrones actress Sophie Turner but broke up the same year. Later, he even publicly accused her of faking the relationship. He has on and off relationship with Instagram star Kristie Brittain since 2014. They got engaged in January 2019 after five years of relationship. 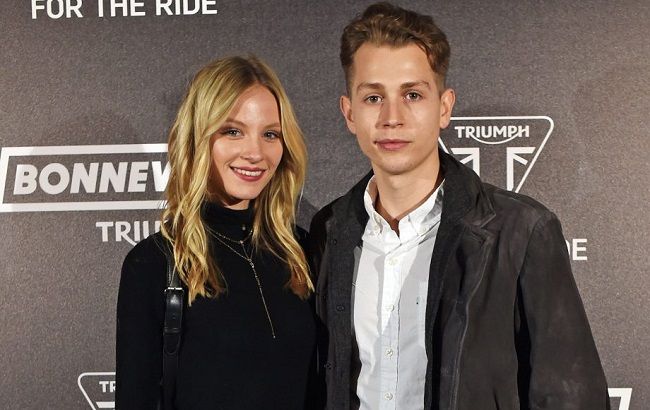 He involved in the controversy after his breaks up with Game of Thrones actress Sophie Turner. They exchange some words on media. Other than that there are no rumors and controversy about him. He seems to be a nice guy and doesn’t seem to involve in controversy. 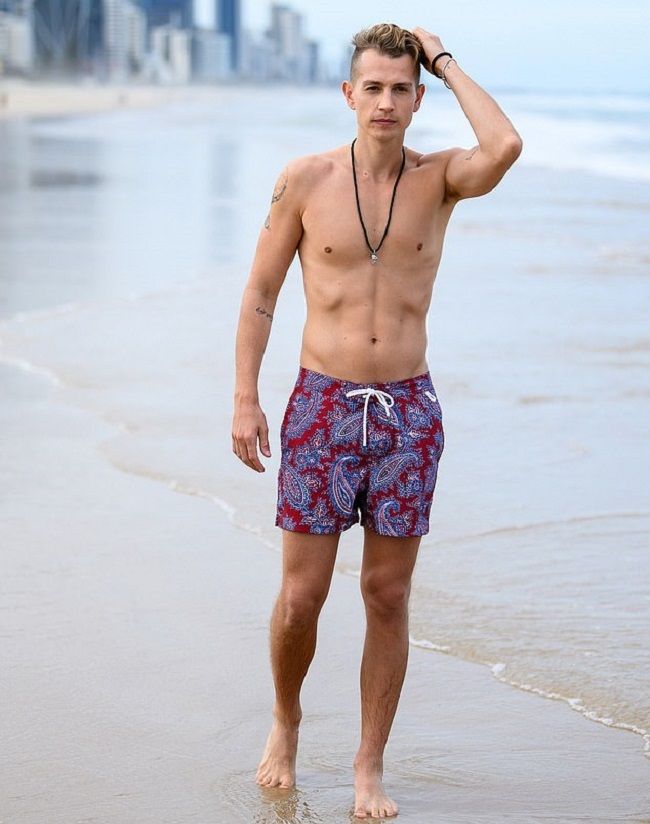