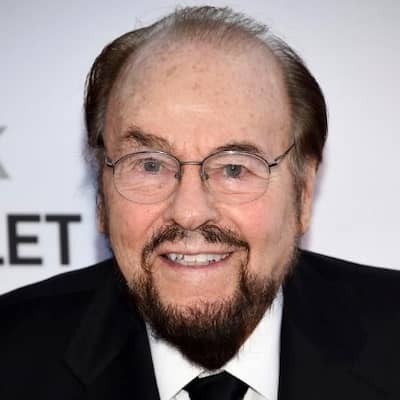 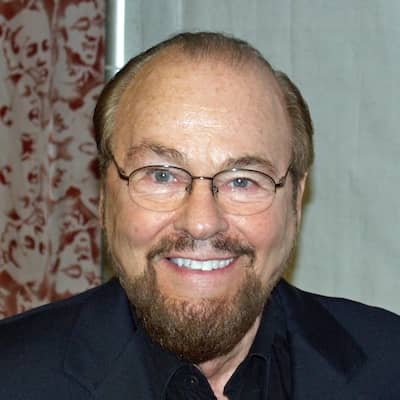 James Lipton was a famous American actor, lyricist, and writer. James Lipton is famous for his show named “Inside the Actors Studio”. Likewise, in addition to being an author, he has garnered high acclaim for his work as a producer and director.

James Lipton was born in Detroit, Michigan, USA on 19th September 1926. Likewise, the famous American writer was 93 years old at the time of his death. The writer belonged to American nationality and was born under the star sign Virgo. Similarly, his birth name is Louis James Lipton.

Moving on towards James Lipton’s family members, he was born to Lawrence Lipton and Betty Weinberg. Likewise, his father was a journalist and poet and his mother was a teacher. However, his parents separated while he was only six years old. Talking about siblings, he was the only child of his parents. Likewise, the writer then grew up with his mother in Detroit.

James Lipton was a prominent American writer, director, and author. On WXYZ Radio’s ‘The Lone Ranger,’ James Lipton played DanReid. He walked away and went to work to help pay for his studies. He also acted in ‘The Guiding Light’ and wrote for many soap operas. Lipton studied both modern and classical ballet, as well as voice.

For the American Ballet Theatre, he also choreographed a ballet. In 1951, Lipton made his Broadway debut in the drama “The Autumn Garden.” He played a shipping clerk in the 1953 crime drama. His work ‘An Exaltation of Larks’ was first published in 1968 and has subsequently been rewritten multiple times. ‘Mirrors,’ Lipton’s novel about the life of dancers, was published and later adapted into a television movie. Likewise, he created almost two dozen specials for the television genre.

In 2004, 2005, 2013, and 2019, he appeared in many episodes of Arrested Development. Likewise, In Disney’s animation picture ‘Bolt,’ he gave the voice to the director. In the same episode of ‘The Family Guy,’ he appeared twice. Furthermore, he attempted to establish a three-year acting school in the 1990s. In 1994, he organized the ‘Actors Studio’ and produced the Inside the Actors Studio project. 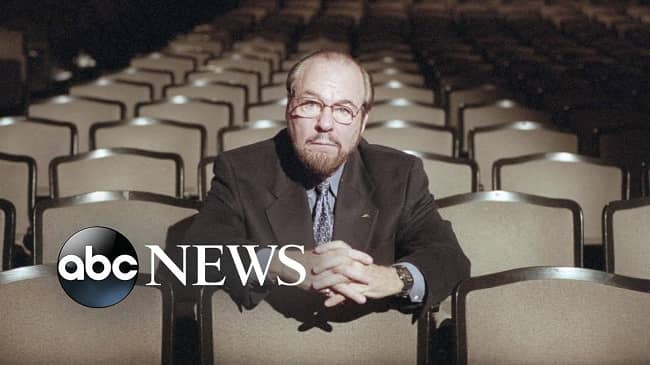 Thus, In interviews, Lipton indicated that he was a pilot who was certified in single-engine land planes and a member of the ‘Aircraft Owners and Pilots Association.’Likewise, He also appeared in two episodes of The Simpsons in 2002 and 2011. For President Jimmy Carter’s Inaugural Gala, he was the creator and executive producer.

James Lipton has won more than a handful of awards. Likewise, he has received a Primetime Emmy Award, Cable Ace Awards, Critics Choice television award, Daytime Emmy Awards, and many more. Moreover, the American writer has also earned a decent sum of wealth throughout his career. Likewise, he had a net worth of $6 million at the time of his death.

James Lipton was married to Kedakai Turner. Similarly, the pair tied the knot at a private ceremony held in the year 1970. The couple had a long peaceful and loving marital life. During the pair’s time as a married couple, they did not have any children. Similarly, he was previously married to actress Nina Foch and before that he was married to Shirley Blanc. 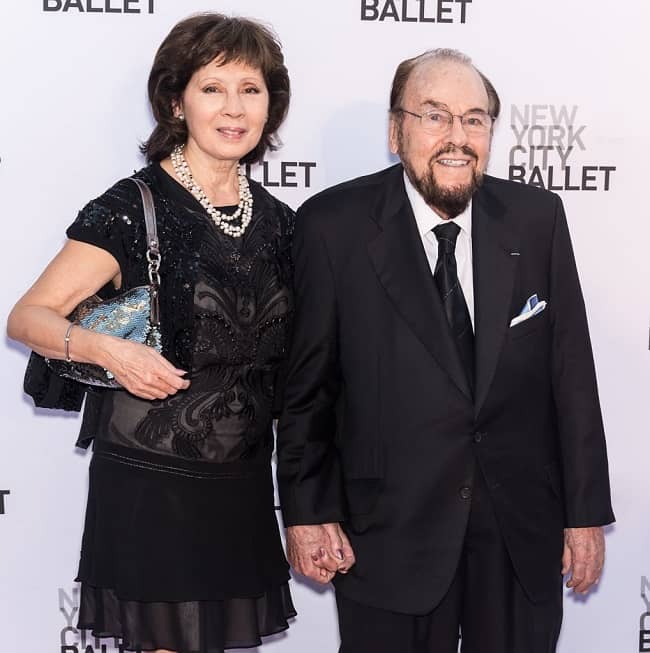 James Lipton stood tall at 5 feet 8 inches and weighed 76 kg. Likewise, the American writer had blue eyes and grey hair. James Lipton was not active on any social media sites.

James Lipton died on 2nd March 2020 in his home. Likewise, the cause of his death was said to be bladder cancer.