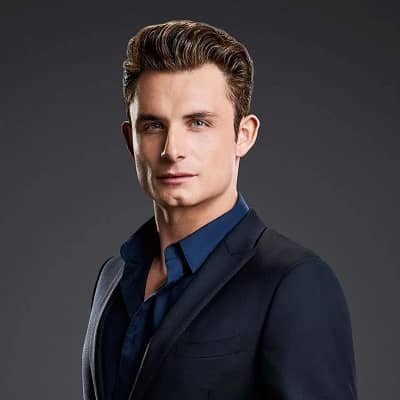 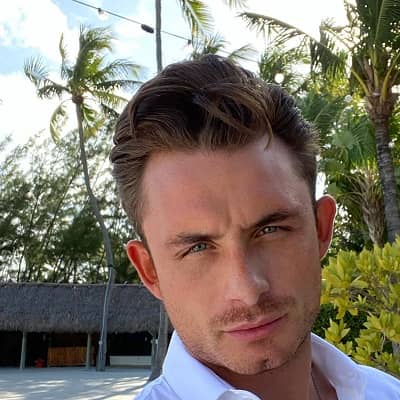 James Kennedy is a well-known British music producer, TV presenter, and social media influencer from England. Moreover, James Kennedy is most known for his work at Lisa Vanderpump’s SUR Restaurant & Lounge and the reality television program Vanderpump Rules, which is based on it.

On January 24, 1992, James Kennedy was born in London, England. As of now, he is 30 years old and he is a Christian by religion. Moreover, he has a zodiac sign of Aquarius and his ethnicity is unknown. He is the son of Andros Georgiou (father) and Jacqueline Georgiou (mother). His father was also the best friend of the renowned late English gay singer George Michael. James’ mother was also a model and had a short-acting career in her younger years. Talking about his sibling, he has two brothers whose names are Harry and Dylan. 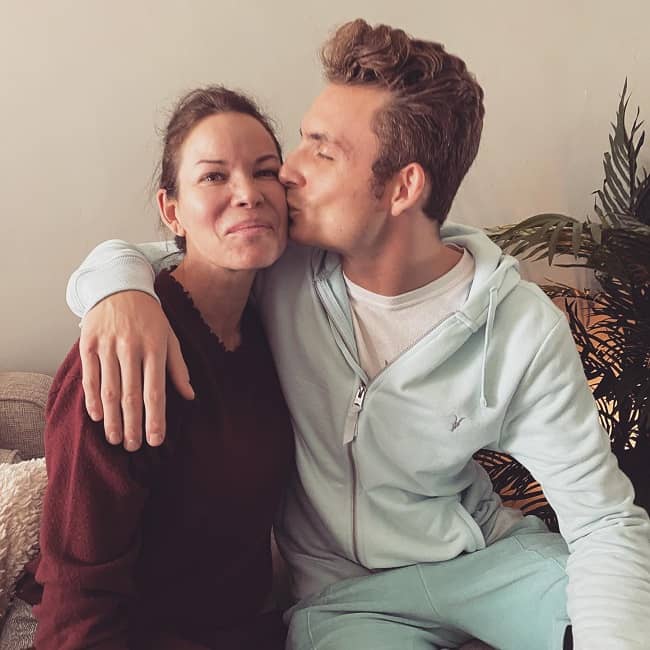 In terms of James’ educational background, he attended a local private school till he graduated. Besides it, there is no more information regarding his further educational qualification.

Talking about his professional life, James Kennedy began working in the music industry. He garnered a lot of attention after joining Lisa Vanderpump’s business. He started his career as a busser at SUR. In the second season of Vanderpump Rules, a Bravo TV reality show, he made his debut appearance as a guest. In addition, he had a regular role on the show for the third season. Starting in the fourth season, he was promoted to a regular cast member of the show. 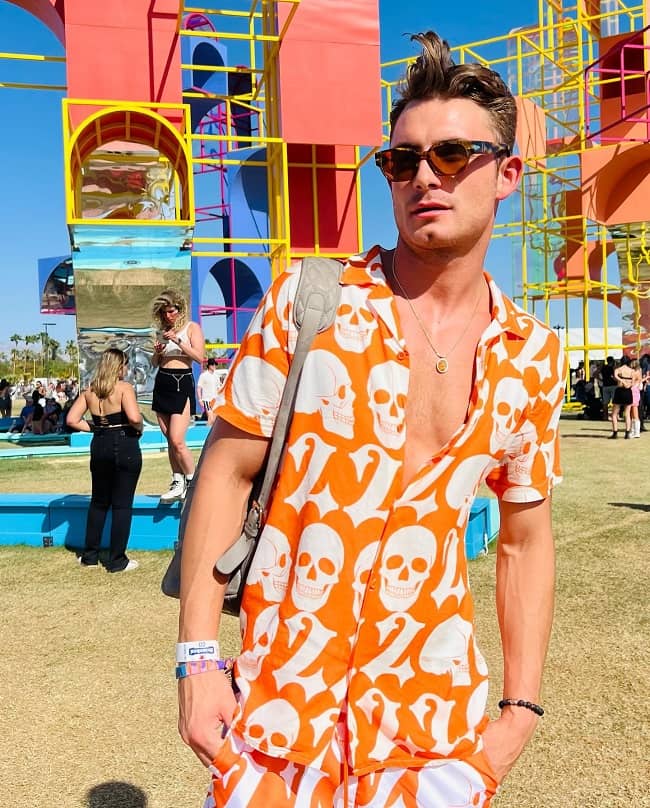 He has been a regular cast member of the show since season four. Moreover, he kept up his music and DJ career while working there. He has now established himself as one of the most well-known DJs in the industry. Moreover, he hosts a lot of major parties and events. He’s also a talented composer.

As of now, this multi-talented man has not won any awards or recognition. But Looking at his success, we may assume that, he might win some of them.

As a music producer and television personality, he has earned a decent sum of money in his profession. Talking about his net worth, his net worth is around $4 million. According to online sources, from his role in television shows, he earned between $10,000 and $15,000 every episode.

James Kennedy is currently in a relationship with Ally Lewber. But, he was engaged to Raquel Leviss, one of his Vanderpump Rules co-stars. In 2016, they began dating. They dated for around 5 years before getting engaged in May 2021. In December 2021, the pair broke off their engagement. He was previously linked to Kristen Doute and Lala Kent.

For many years, he suffered from substance abuse. Moreover, he was able to completely recover from his addiction later on.

James is 5 feet 9 inches tall and weighs around 75 kg. Moreover, he has a slim body built with blue eyes and dark brown hair color. 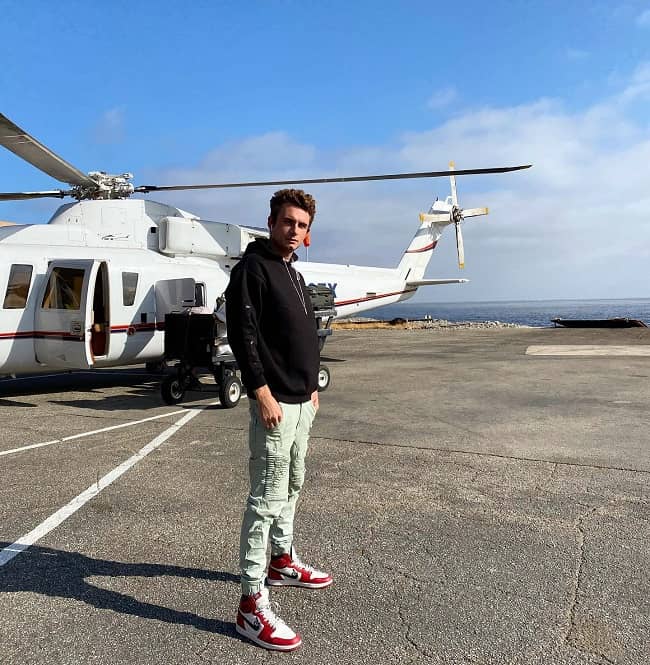