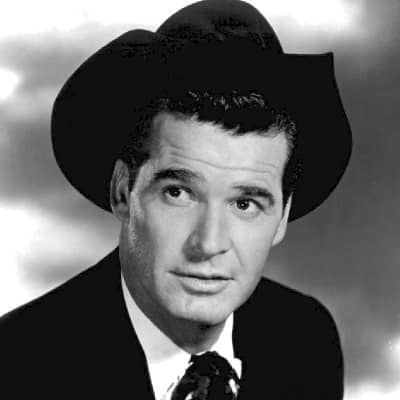 James Garner is an eminent personality from the United States. He is one of the immortal stars of the industry. James Garner is famous for his roles in series like Maverick, The Rockford Files, etc. While, his theatrical films like The Great Escape, The Americanization of Emily, etc and equally popular among the fans.

James Garner was born on 7th April 1928, in, Norman, Oklahoma, United States of America. His father’s name is Weldom Warren Bumgarner, and his mother is Mildred Scott Bumgarner.

Further, he also had two brothers named Jack Garner, and Charles Bumgarner. While he held an American nationality and practiced Christianity. Further, he belonged to the Cacuasian ethnicity. According to astrology, he had Aries as his zodiac sign.

Talking about the formal educational status, he completed his schooling at Norman High School and Hollywood High school from his hometown. And, he also accomplished his higher studies at the University of Oklahoma.

James Garner is not present physically with us today. He left to heavenly abode on 19th July 2014 at the age of 86 years of age, in Brentwood, Los Angeles, United States. The cause of death was a heart attack.

James Garner was one of the precious stars of the movie industry. He has made a contribution in many different ways, either in movies or in television shows along with series. He made his first debut in the movies from the project named Toward the Unknown in 1956 in the role of Major Joe Craven. Since then, he played in many movies till date. 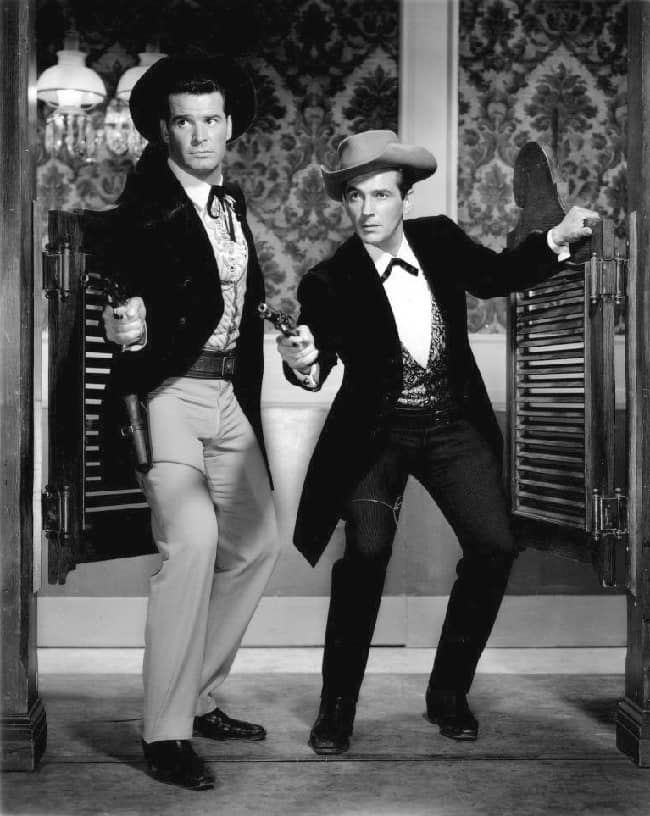 Some of them are; The Girl He Left Behind, Sayonara, Darby’s Rangers, Up Periscope, Cash McCall, The Children’s Hour, Boy’s Night Out, The Great Escape, The Thrill of It All, The Wheeler Dealers, Move Over, Darling, 36 Hours, The Art of Love, Duel of Diablo, Grand Prix, How Sweet It Is!, The Pink Jungle, Skin Game, Sunset, My Fellow Americans, The Notebook, and many more.

Further, he has also given an equally important contribution to television. He made a debut in it from the project called Cheyenne in the role of Lieutenant Brad Forsythe in 1955. Since then he had appeared in projects like; Conflict, Sugarfoot, The Pat Boone Chevy Showroom, This Is Your Life, The Bob Hope Show, Angel, Once Upon a Wheel, Nichols, The Long Summer of George Adams, Space, Promise, My Name Is Bill W., etc. He has been very popular from his role of Bret Maverick in the series Maverick, and also as Jim Rockford in The Rockford Files.

James Garner lived an opulent life with his family. Thanks to the fame and fortune he earned from his work. Moreover, his total net worth was $20 million US dollars at the time of his death.

Moving on toward the romantic and private life of James Garner, he was married. He has tied the knot with Lois Clarke in 1956. They led a comfortable life with two children until his death in 2014. They are Gigi Garner and Kimberly Garner. Apart from it, he has no affairs with any other person. While he is straight regarding gender choices. And, he does not have any kind of controversial events till today. 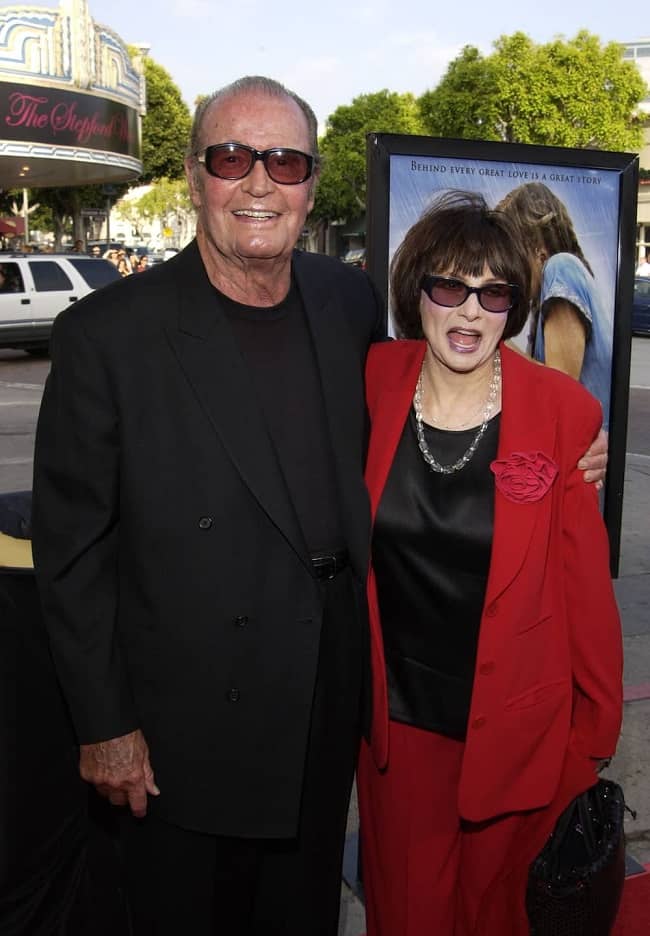 James Garner was very good-looking and has an amazing personality. The veteran star stood about 6 feet and 2 inches tall. While he weighed 84kg. Moreover, talking about the overall body measurement, the number ranged to 43 inches chest, 34 inches waist, and 14 inches hips. The color of his eyes was brown, and he had light brown colored hair.

James Garner is not present on social media. He did not have any accounts on any of the social media platforms.