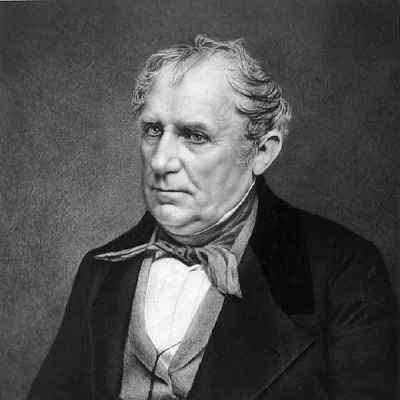 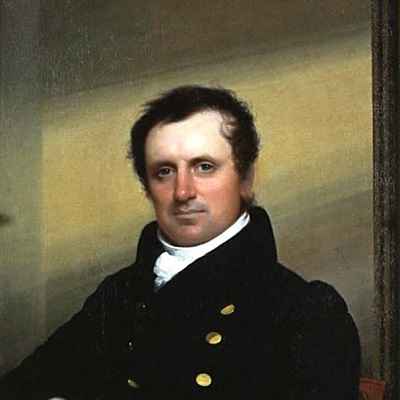 James Fenimore Cooper was born on 15 September 1789 and he was 61 years old at the time of his demise on 14 September 1851. He hailed from Burlington, New Jersey, and his zodiac sign was Virgo.

Talking about his family, his parents were William Cooper and Elizabeth (Fenimore) Cooper. Likewise, he had 10 elder siblings and one younger sibling. However, half of his siblings passed away during infancy or childhood. James’ father was elected to the United States Congress as a representative from Otsego County.

Regarding his education, this personality attended Yale University at the young age of 13 years. However, he was expelled in his 3rd year without completing his degree following his involvement in a dangerous prank. 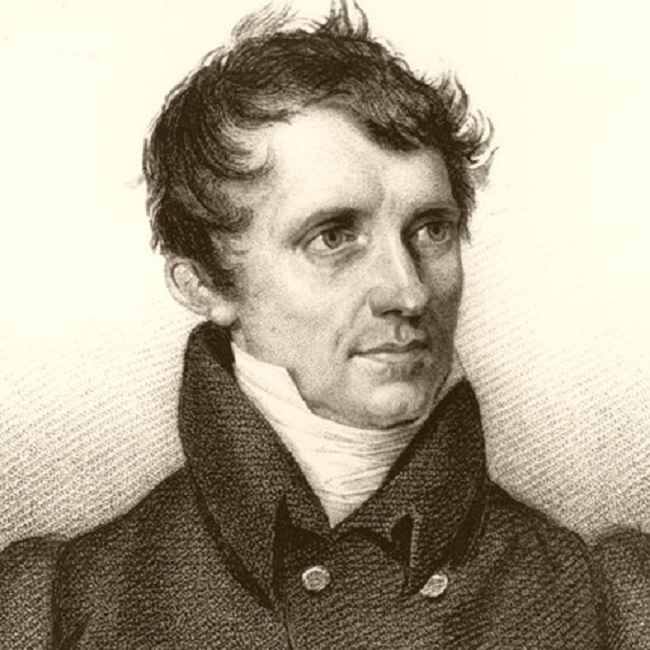 Professionally, James Fenimore Cooper was a popular writer in the 1st half of the 19th century. James’s historical romances depicting colonist and Indigenous characters from the 17th to the 19th centuries brought him fame and fortune.

This personality became a member of the Episcopal Church shortly before his death and contributed generously to it. following a stint on a commercial voyage, this personality served in the U.S. Navy as a midshipman. There, James learned the technology of managing sailing vessels which greatly influenced many of his novels and other writings.

Similarly, the novel that launched his career was The Spy. It is a tale about espionage set during the American Revolutionary War and it was published in the year 1821. Likewise, James also created American sea stories and his best-known works are five historical novels of the frontier period written between 1823 and 1841. These novels are known as the Leatherstocking Tales and they introduced the iconic American frontier scout, Natty Bumppo.

One of James’ more famous works is the romantic novel The Last of the Mohicans which is often regarded as his masterpiece. Throughout his career, James published numerous social, political, and historical works of fiction. Likewise, he also published non-fiction to counter European prejudices and nurture original American art and culture.

Prior to his journey as a writer, James worked as a sailor and joined the crew of a merchant’s vessel in 1806. Back then, James was 17 years old and this happened after his college expulsion. By 1811, this personality obtained the rank of midshipman in the fledgling United States Navy. 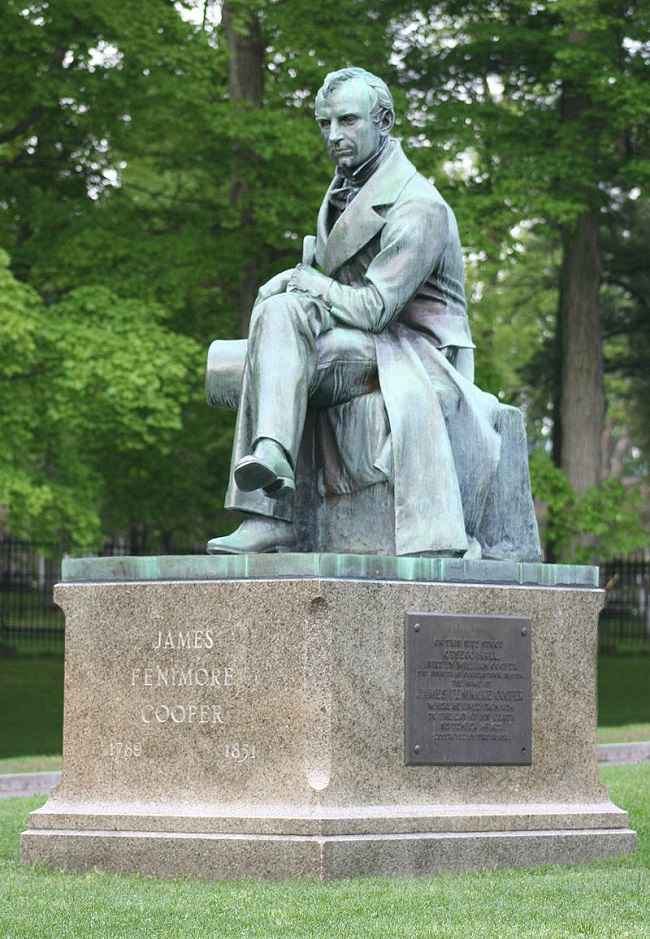 James Fenimore Cooper was married to Susan Augusta de Lancey. The two tied the knot on 1 January 1811 at Mamaroneck, Westchester County, New York. Back then, James was only 21 years old. His wife was from a wealthy family who remained loyal to Great Britain during the Revolution.

Together, James and Susan had seven children. Among them, five children lived to adulthood. Two of their children are daughter Susan Fenimore Cooper and son Paul Fenimore Cooper.

Their daughter Susan was a writer on nature, female suffrage, and other topics. On the other hand, their son Paul became a lawyer and perpetuated the author’s lineage to the present.

James spent the last years of his life back in Cooperstown. Sadly, he passed away on 14 September 1851 – only a day before his 62nd birthday. James was then buried in the Christ Episcopal Churchyard.

This is the same place where his father – William Cooper – was buried. His wife – Susan – survived James only by a few months and was buried by his side at Cooperstown following her demise.

Moving on, Cooper had a net worth of around $3 million US dollars. James made his earnings through his successful career as a writer as well as his previous career as a midshipman in the U.S. Navy.