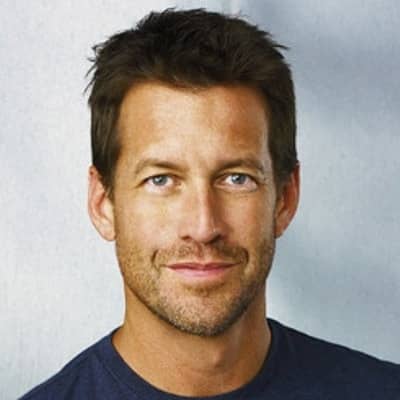 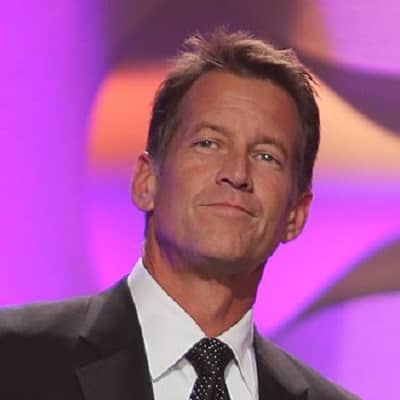 James Denton is a renowned American actor and musician. James Denton is popular for playing the role of Mike Delfino in “Desperate Housewives” and Dr. Sam Radford in ‘Good Witch”.

James Denton was born James Thomas Denton Jr. on 20th January 1963. He stepped into the world in Nashville, Tennessee, United States. With this, he is now 59 years old and holds American citizenship. Likewise, he is a follower of Christianity while his zodiac sign is Aquarius.

Moving on towards his family members, he was born to his father J.T. Denton, and his mother Mary Jean Woolslair Denton. His father was a dentist who also served in the military. Likewise, his mother died from breast cancer in 2002. He was the second child of his parents and has two siblings. He grew up in Goodlettsville.

Denton graduated from Goodlettsville High School, according to his educational background. He then went to the University of Tennessee, where he was a Sigma Alpha Epsilon fraternity member. His major was Television/Journalism, and he graduated with a degree in Advertising.

James Denton worked as an ad salesman for two radio stations before pursuing acting. At the age of 23, he chose to pursue acting. In Nashville, he began performing at a small theater. He appeared in several theater productions. He was a member of the Strawdog Theater Ensemble and The Griffin Theater. Also, he is most known for playing the lead in the world premiere of “Flesh and Blood.” In addition, he wrote the music for “The Night Hank Williams Died.”

He subsequently relocated to California to pursue his dream of being a full-time actor. On stage, he proceeded to perform. In addition, he had minor appearances in television shows and indie films. With the 1993 film Thieves Quartet, he made his feature picture debut. That Old Feeling, Face/Off, Primary Colors, and Threat Matrix were among his subsequent films. Sliders, Dark Skies, Two Guys and a Girl, Ally McBeal, The West Wing, JAG, The Pretender, Philly, The Drew Carey Show, and Reba were among his many television appearances. In 2004, he began playing Mike Delfino on ABC’s iconic comedy-drama series Desperate Housewives, for which he received considerable acclaim.

In 2015, he was cast in the Hallmark Channel’s fantasy comedy-drama series Good Witch as Dr. Sam Radford. The show went on to become one of the most popular original shows on the network. Denton was featured in every season of the show, which lasted seven years. In 2016, he played Peter Hudson in a recurring role on Lifetime’s comedy-drama series Devious Maids.

He plays guitar in the charity cover band Band from TV alongside Hugh Laurie, Teri Hatcher, and Greg Grunberg, among others, in addition to acting. The band contributes their earnings to a variety of causes. 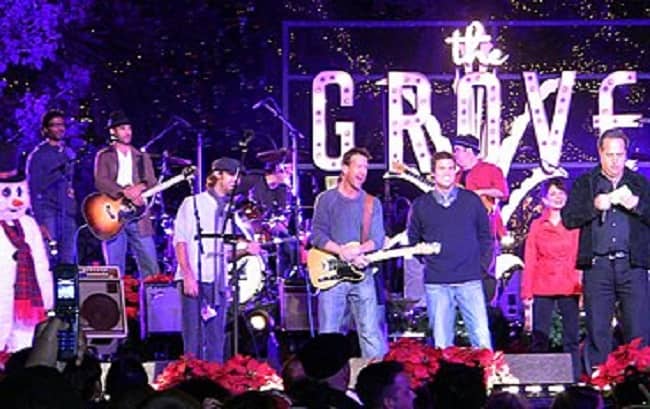 Being a celebrated actor and musician, he has made a pretty good amount of wealth. As of 2022, Denton has an estimated net worth of $7 million US dollars. 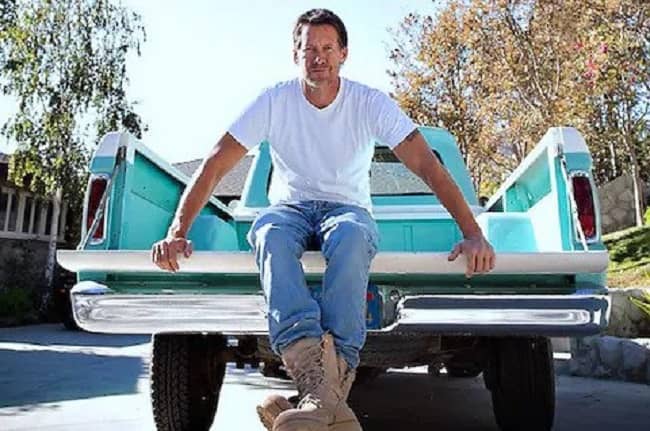 James Denton is a husband and father. Erin O’Brien, a personal trainer, is his wife. On December 16, 2002, the pair married. They have two children together: Sheppard, a son, and Malin, a girl. Chanhassen, Minnesota is where the family calls home. Between 1997 and 2000, Denton was married to Jenna Lyn Ward. Deana Carter, a country music artist, was his high school sweetheart. 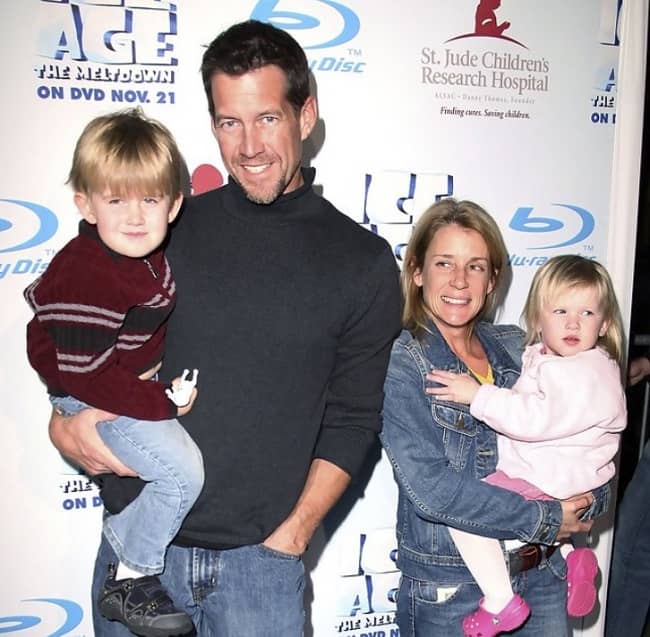 Caption: James with his wife Erin, and kids (source: Gossipgist)

Enhancing his body measurements, Denton is a tall and attractive guy. Talking of his height and weight, he is 6 feet 1 inch or 1.85 meters tall and weighs around 85 kg or 187 pounds. Likewise, he has a slim body type. The actor has dark brown hair and a pair of beautiful blue eyes. When it comes to his social media handles, he is not available on any of them.