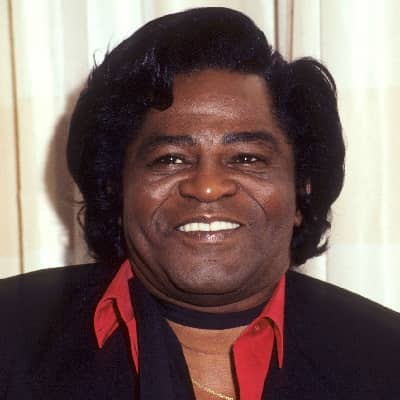 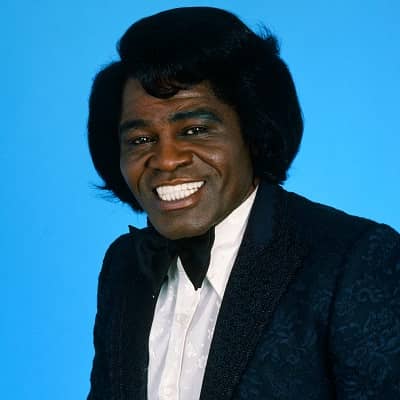 James Brown was a popular American singer, dancer, musician, and record producer. James Brown was a major musician of the 20th century and is popular by his nicknames such as “Mr. Dynamite”, “Godfather of Soul”, and “Soul Brother No. 1”.

James Brown was born James Joseph Brown on 3rd May 1933. He stepped into this world in Barnwell, South Carolina, United States. Similarly, he was American by nationality and a follower of Christianity. Also, his birth took under the sun sign of Taurus. Also, he is of African, Chinese, and Native American ancestry.

Moving on to his family, he was born to Joseph James, his father, and Susie Brown, his mother. His parents divorced when he was a child, and he lived the rest of his life in abject poverty, frequently staying with relatives. He attended school until he was in the seventh grade. Similarly, he was born with musical skills and began performing in talent competitions as a kid.

He also honed his skills on the piano, guitar, and harmonica. As a youngster, he became involved in criminal activity and was sentenced to a juvenile prison facility after being convicted of an armed robbery at the age of 16. Bobby Byrd, who had a gospel group that performed in prison, was there when he met him. They grew to be excellent friends.

Brown died on Christmas Day, December 25, 2006, at the age of 73, of congestive heart failure caused by pneumonia complications.

Brown became a member of Byrd’s gospel singing group, The Gospel Starlighters. In 1958, the band was renamed The Famous Flames, and their debut record, ‘Please, Please, Please,’ was published. The album’s title single was a tremendous smash, reaching No. 1 on the R&B chart. The band, however, was never able to repeat its original popularity and eventually disbanded. In 1958, he recorded the song ‘Try Me,’ which reached No. 1 on the R&B chart. He also put together a new backup band, led by J.C. Davis. Bobby Byrd’s bond with him was rekindled.
He had multiple R&B hits in the 1960s, including ‘Night Train,’ ‘Lost Someone,’ ‘Baby You’re Right,’ and ‘Prisoner of Love.’ His popularity with the crowd was skyrocketing, and he was quickly establishing himself as a major celebrity. Fair Deal, a production business he founded with Byrd, was created. He was a tireless performer who toured nonstop during the 1950s and 1960s, performing up to six nights a week on occasion. Because of his demanding schedule, he was dubbed “The Hardest Working Man in Show Business.”

He rose to the rank of cultural icon and symbol of black pride as a black vocalist. Several of his songs, the most well-known of which being ‘Say It Loud – I’m Black and Proud,’ carried social messages that the black community could relate to. His music’s distinct sound had begun to be labeled as ‘funk’ style by the late 1960s. Some music critics dubbed his tune “Cold Sweat” the “first authentic funk song.” This was the first tune on which he used a drum brake and one chord harmony. 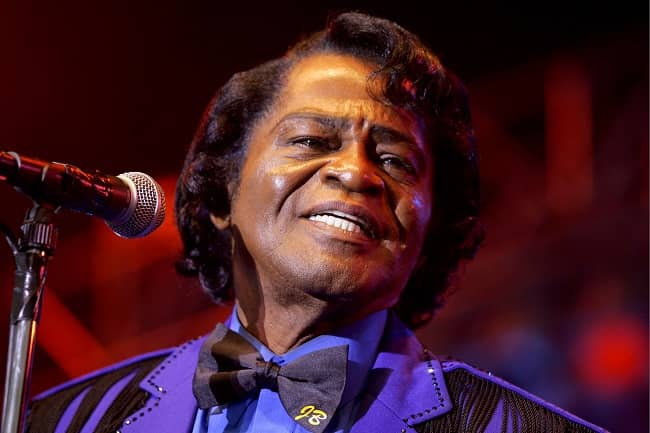 His musical approach evolved throughout time and became the foundation for the formation of various musical genres. He has had a significant impact on rapping methods. He was an excellent dancer who could effortlessly do all of the famous dance movements of the time: “the camel walk,” “the mashed potato,” and “the popcorn.” He was recognized for his high-octane, high-intensity performances.
His tours were extremely successful, and his traveling presentations were regarded as some of the most lavish in the history of popular music in the United States. The James Brown Revue consisted of between 40 and 50 persons that went with him to locations around the country to perform. In a year, he might do over 330 concerts. By the late 1970s, his fame had waned, and he was no longer regarded as a major figure in R&B. By the 1980s, he was embroiled in a slew of legal issues, ranging from domestic abuse to illegal guns and narcotics possession.
In 1991, he released the album Love Over-Due, which marked his comeback to music. Universal James, his debut album, was published in 1993. In addition, Brown played himself in the 2002 film Undercover Brother. Brown’s final broadcast performance was in November 2006, when he was inducted into the UK Music Hall of Fame, before his death the following month. Brown was set to record a duet with Annie Lennox on the song “Vengeance” for her new album Venus, which was released in 2007, before his death.

Being a successful musician over decades, James had made a huge amount of wealth. At the time of his death, he had a net worth of more than $100 million US dollars.

In terms of his personal life, he has had relationships with several women throughout his life. In 1953, he married Velma Warren, whom he divorced in 1969. Diedre Jenkins, his second wife, divorced him as well. In 1984, he married Adrienne Lois Rodriguez, his third wife. However, this was a tumultuous marriage that ended with his wife’s death in 1996.

Tomi Rae Hynie, a singer, with whom he established a relationship. In 2003, they held a wedding ceremony, but it was ruled invalid since Hynie was legally married to someone else at the time. Brown had multiple children with several women, some of them were illegitimate. 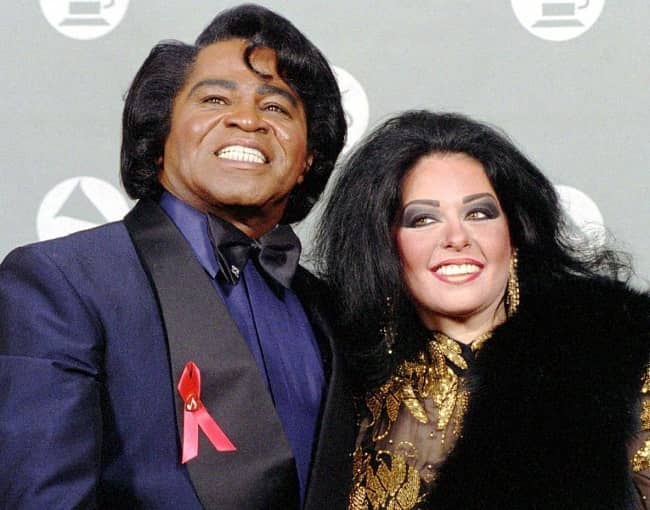 Enhancing his body measurements, he was 5 feet 6 inches or 1.68 meters tall. However, details regarding his other physical statistics are not available. When it comes to his social media handles, his Facebook page has a huge 2.1 million followers and his Instagram account has over 64.8k followers. However, he never used them.