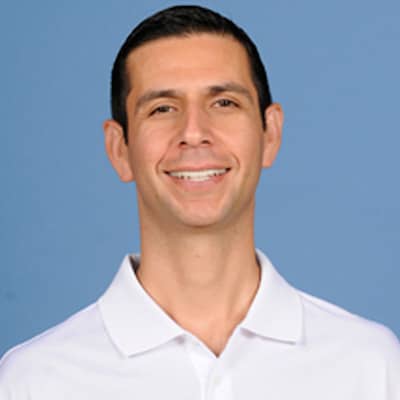 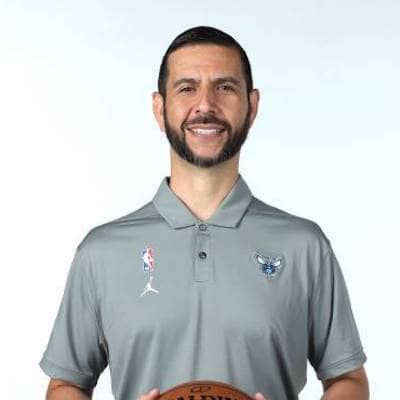 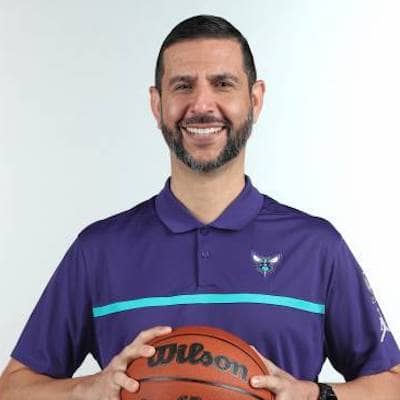 James Borrego is an American professional basketball coach. James Borrego recently served as the head coach of the Charlotte Hornets of the National Basketball Association (NBA).

James Borrego was born on 12th November 1977. He is from Albuquerque, New Mexico, USA. At present, he is 44 years old and his sun sign is Scorpio. He is of Mexican American descent. His parents are James Borrego Sr. and Lydia Borrego. Similarly, he has a sister named Jessica Borrego.

In the year 2001, he earned a bachelor’s degree in English and a master’s degree in leadership studies from the University of San Diego. During that time, he played 3 seasons with the San Diego Toreros, and during his senior season (2000–01), he was named to the West Coast Conference All-Academic Team. 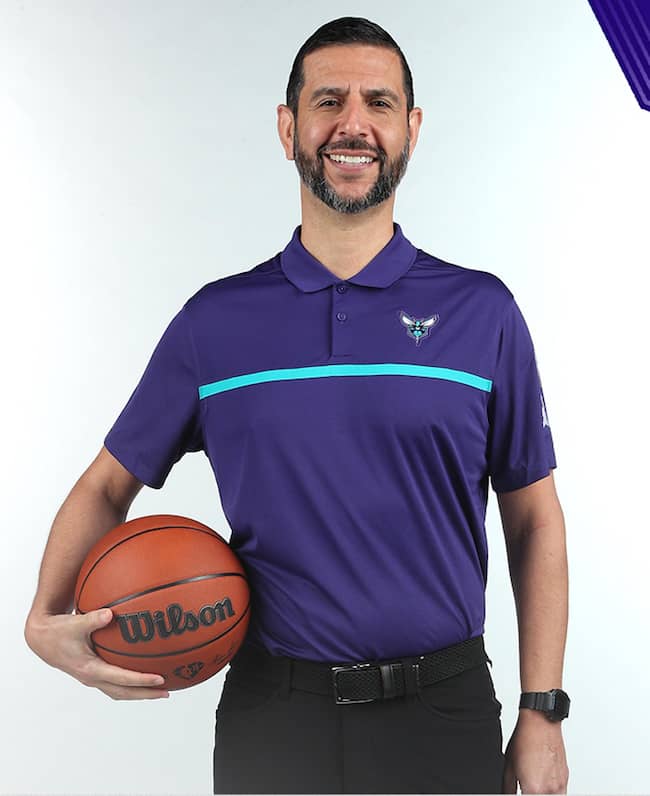 James started his coaching career with his alma mater, the University of San Diego, as an assistant from the year 2001 to 2003. Similarly, during his tenure, San Diego captured the West Coast Conference Championship and earned a trip to the NCAA Tournament in the 2002–2003 season.

Moreover, after his coaching stays with the Toreros, in 2003, he started his career in professional basketball with the San Antonio Spurs. Therefore, starting as an assistant video coordinator in the summer of 2003 and being promoted to assistant coach afterward.

This coach spent 7 seasons with the Spurs, being part of two NBA championship teams in the years 2005 and 2007 before leaving the team to join former Spurs’ assistant Monty Williams. Later, he joined Jacque Vaughn as the lead assistant for the Orlando Magic. 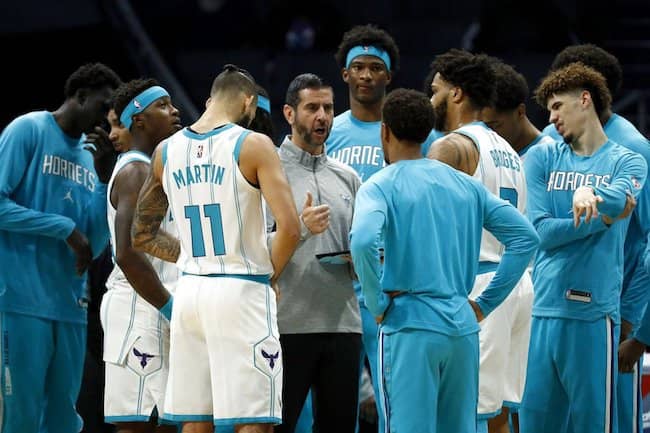 James took over the Magic when Vaughn was fired on February 5, 2015. And, on February 6, he made his coaching debut against the Los Angeles Lakers, winning 103–97 in overtime. Likewise, on February 17, he became the coach of the team for the rest of the season.

Further, this coach returned to the Spurs as an assistant coach for Gregg Popovich on June 17, 2015. And, on May 10, 2018, the Charlotte Hornets named Borrego as their new head coach, signing him to a 4-year deal with the team. This personality became the first Latino head coach in the NBA’s 72-year history. James was fired by the Hornets on April 22, 2022.

James is happily married to his wife, Megan Borrego. The couple is blessed with three children. Therefore, they have a daughter named Grace Borrego, and two sons named Nicholas Borrego and Zachary Borrego. It is unknown the exact date of the couples wedding day. 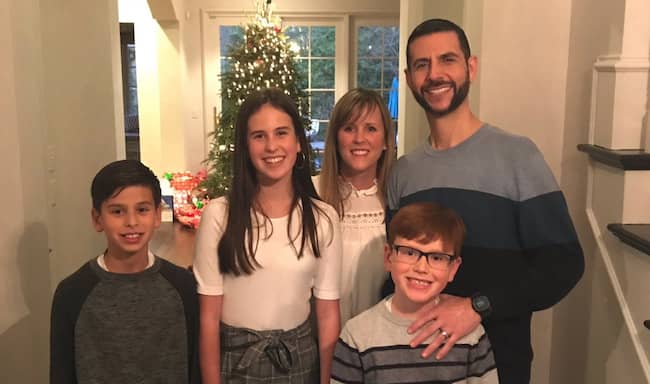 This personality is 6 feet 5 inches or 1.96 m tall. Similarly, he has a weight of 98 kilos or 215 lb. James has black hair and a dark brown set of eyes. Sadly, there are no other body measurements of this person provided on the internet. 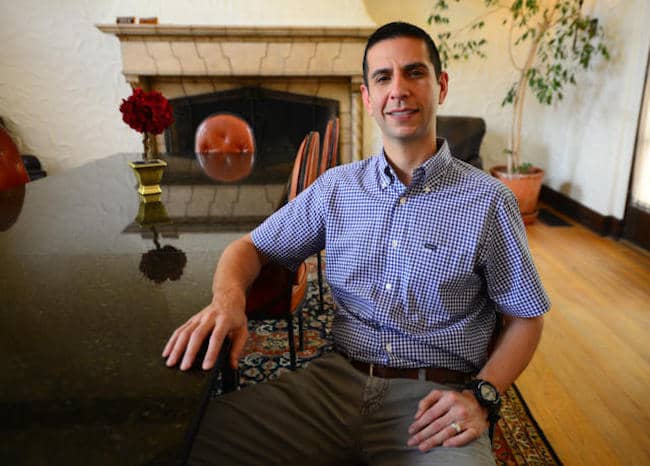 This coach has a net worth of $3 million. He accrued his net worth mainly through his NBA coaching career. Similarly, James has been involved in the NBA for almost 17 years.