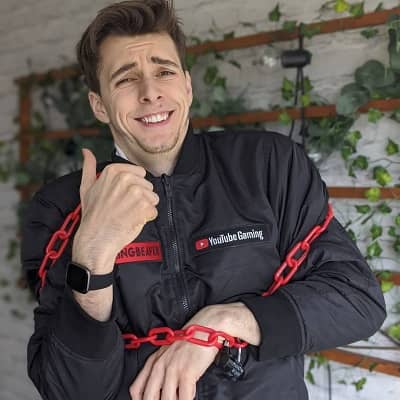 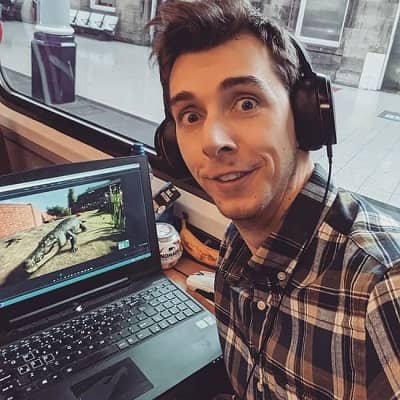 James Beavers is a British social media personality. James Beavers is popular for his gaming content on Youtube which mainly has videos about dinosaur video games including Jurrasic World and related. Likewise, his Youtube channel is ‘TheGamingBeaver’ and has 2.95 million subscribers in it.

James Beavers was born on 19th November 1991 and is currently 29 years old. His zodiac sign is Scorpio. Likewise, he was born in Newcastle Upon Tyne, England, United Kingdom, and is British by nationality. Similarly, talking about his ethnicity and religion, he belongs to the Caucasian ethnic group and follows Christianity. Being a social media personality, he is quite reserved and discreet about his personal life.

James is a social media content creator who is a Youtuber by profession. Likewise, he is popular for his gaming content including the series of game Jurrasic Park in the channel. Similarly, he joined Youtube on 15th January 2014 and has 2.95 million subscribers in his ‘TheGamingBeaver’ channel on Youtube. Moreover, this channel has gone through multiple Youtube account before settling into this channel. Likewise, the first proper channel was ‘TheDeadLand’. He used this name during his teen years on the channel. Similarly, he posted a series of games ‘Jurassic Park: Operation Genesis’. This is a movie type having a group of tourists stumbling upon an island filled with zombie dinosaurs.

Followed by this, he opened another channel ‘Beaver Media’ which was an animation channel. However, as the channel needed the meticulous time and effort to put into these animations it was difficult for him to manage it. Likewise, he abandoned this channel to focus on other content including gaming videos. Similarly, after two channels, he finally made his new Youtube channel ‘TheGamingBeaver’. Initially, he made videos on playing games including Pokemon X and Y, and soon he drifted into other games.

He is a huge fan of the Jurrasic Park Franchise and he soon played the series of this game. His Youtube game series of Jurrasic Park includes Jurassic World The Game, Jurassic World Evolution, and The Isle ETC. Moreover, he has posted 2,815 videos on the channel and has over 1.9 billion views on it. Likewise, his most popular video on the channel is ‘INDOMINUS REX & HYBRIDS+GIVEAWAY!! || JURASSIC WORLD- THE GAME- EP 69 HD’. He posted this episode on 11th June 2015 and has 13 million views on it.

Talking about his net worth, he is a Youtuber and gaming content creator on Youtube. Similarly, his primary source of income is through his Youtube channel. Likewise, his net worth is around $2.1 million. However, there is no information about his asset values available in the media. 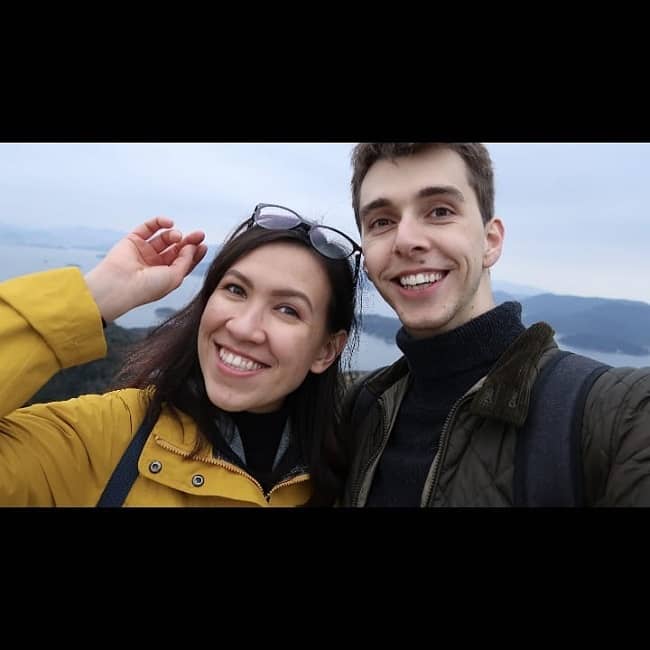 Unfortunately, there is no information about his body measurement details including height, weight, and vital stats in the media. Likewise, looking at his physical appearance, James has a lean body type. Similarly, he has fair skin with light brown hair and eye color. 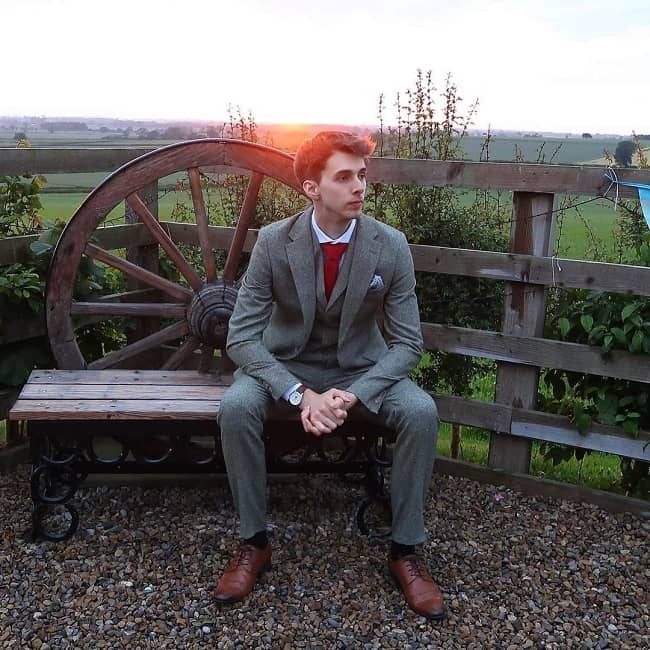