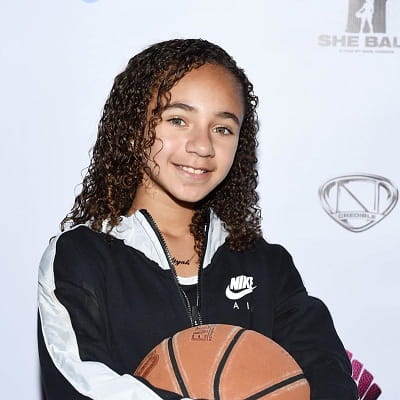 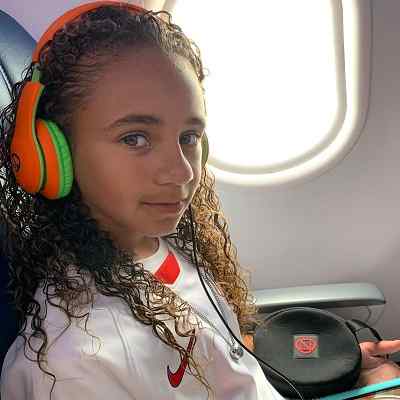 Jaliyah Manuel is an American social media star, actress, model, and multi-sport athlete. Jaliyah Manuel is popular for her amazing basketball skills. She is famous as an Instagram star, well known for her ‘@officialjaliyahmanuel’ Instagram account.

Jaliyah Manuel came out of her mother’s womb on September 6, 2009. She was born and raised in New Orleans, Louisiana, USA, and holds an American nationality. Presently, she is 12 years old and her astrological sign is Virgo. She was born to Javon Manuel and Tracey Manuel. Moreover, her father is her coach and is often seen in her basketball videos. Not much is known about her mother, but she seems to be in the medical profession. 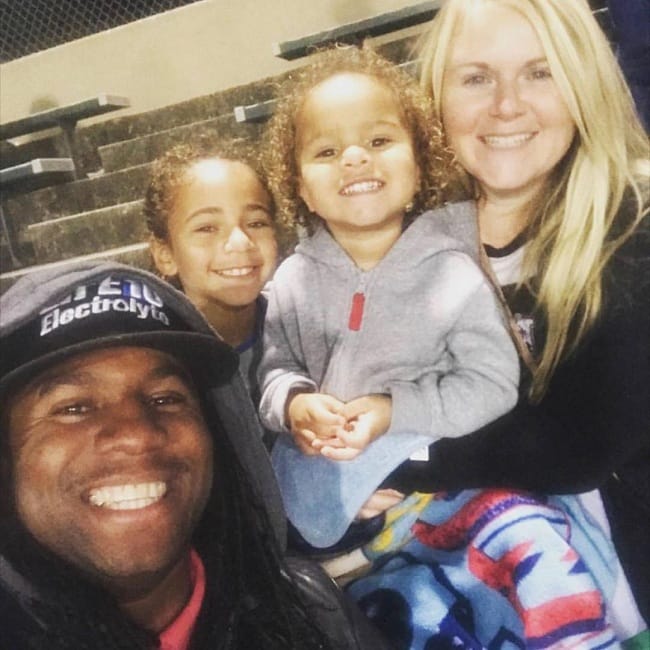 Jaliyah also has a younger brother, Jakobe Jett, who is also a good basketball player. She attended Belle Chasse Primary School. She is a very good student and consistently scores ‘A’ grades in all subjects. Further, she states that her parents do not allow her to practice basketball unless she consistently keeps her grades up. 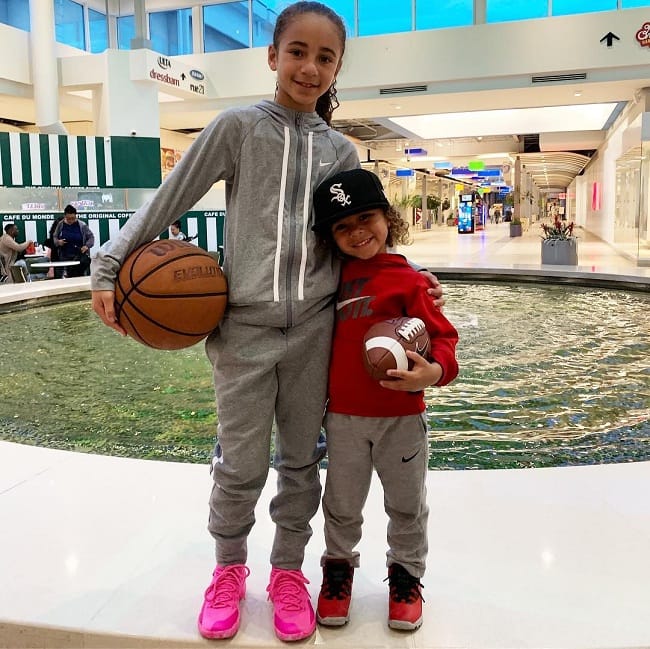 Jaliyah first began playing basketball with a plastic hoop when she was just 15 months old. She would shoot foam balls through a hoop and that is when her parents first saw a glimpse of her basketball potential. She started training and sharpening her basketball skills with her father, who is also her coach, at the age of four.

In February 2016, when Jaliyah was six years old, her father uploaded two separate videos of her on Facebook showing off her basketball skills. The videos showcased her incredible talent, and she instantly shot to fame with more than 60 million views of the videos. Moreover, she can do splits while dribbling with both hands; she can easily hit three-pointers and also dribble while catching tennis balls.

Her insane training sessions with her father also showcase her stamina, speed, and strength. At the age of eight years, she was doing hill sprints and 30-inch box jumps to train harder and get better at her game. In one of the videos, she is seen running with a lawn mover tied to her waist. Her agility at handling the ball is masterful and not something that would easily come to a nine-year-old. 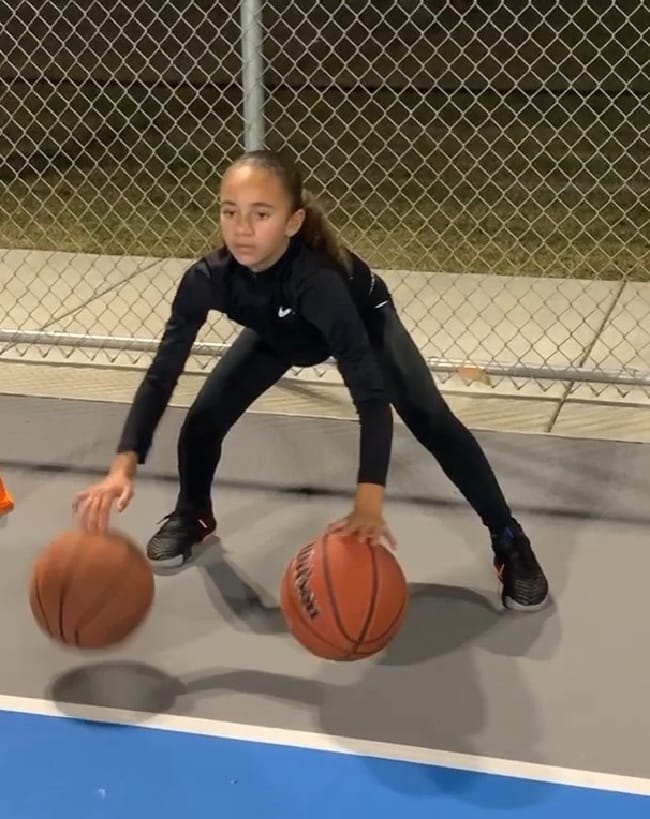 She trains for 30 hours every week with her father. The father-daughter duo is often seen training together in her videos. She is a basketball fanatic and is said to eat, sleep, think, dream, live, and breathe basketball. Reportedly, she records college games during the day that she watches with her dog at night, before going to bed.

The young basketball phenomenon has often been described as the ‘next Steph Curry’ by her fans. Legendary basketball player, LeBron James, is her idol and she was once invited to meet him. Besides basketball, Jaliyah Manuel also likes to take an active interest in her subjects at school and is a straight-A student.

She participates in talent shows at school, and needless to say, often walks away with the first prize. Her parents fully support her basketball aspirations, but place equal importance on her studies as well. The young star agrees with her parents’ line of thought and states that she wants to be a doctor and a basketball player when she grows up. She also aspires to be the first female NBA player. 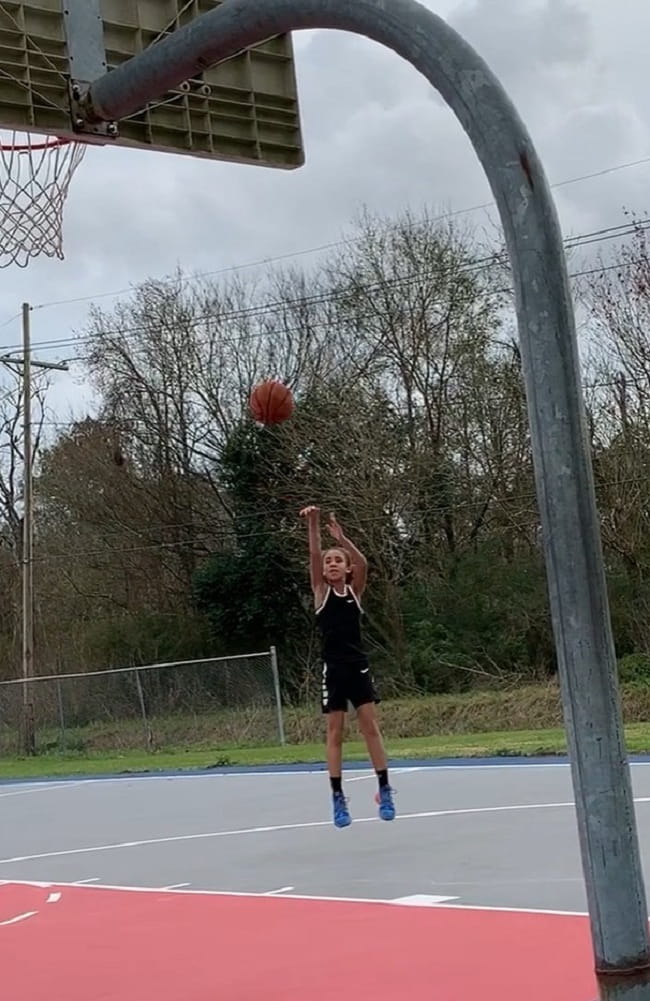 She has piqued the interest of several top sports training schools in the USA, including ‘IMG Academy’ and ‘UConn (University of Connecticut)’ which has the country’s premier women’s college basketball team. Manuel has her own Instagram account that is handled by her parents and has more than 133,000 followers on it.

She had her own apparel line called ‘Team Liyah’ and has partnered with ‘Unconfined Apparel’ to sell t-shirts, shorts, caps, bags, etc. Jaliyah has also modeled for brands like ‘Nike’ and ‘Jordan’ and does sponsorships for several basketball-related product brands too.

Further, she was once featured on ‘The Steve Harvey Show’ and has acted in the 2017 movie ‘She Ball’ starring Nick Cannon. She was also part of the 2017 YouTube ‘Whistle’ series ‘No Days Off’.

This young 12 years old personality has a full focus on her career and studies as of now. She is far away to know about the love and relationship stuff. However, as for the future, let’s hope she gets a perfect boyfriend for herself. She would attract many lovers towards her with her charm, beauty, talent, and personality. As of now, she is single.

She has not given any details regarding her body measurements. No doubt, her body measurements are going to change for some more years. However, as of her age, she stands quite tall and has a matching weight that suits her very well. She has a pair of hazel eyes and curly brown hair. 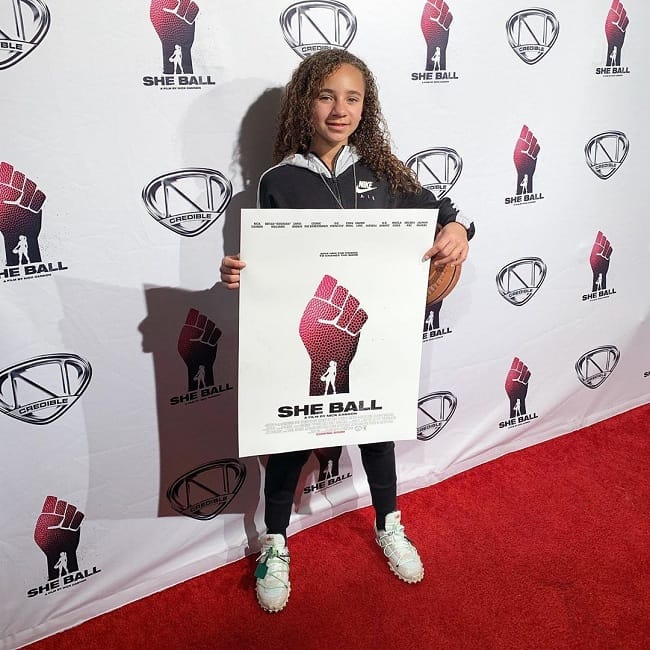 She generates a lot of income for herself through various partnerships and endorsements. Jaliyah surely earns a good amount of money throughout her very early career. However, she has not revealed her exact salary, net worth, and other earnings publicly.