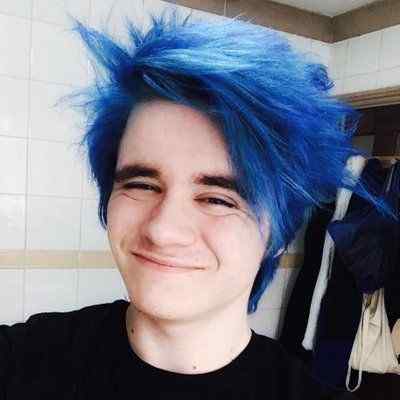 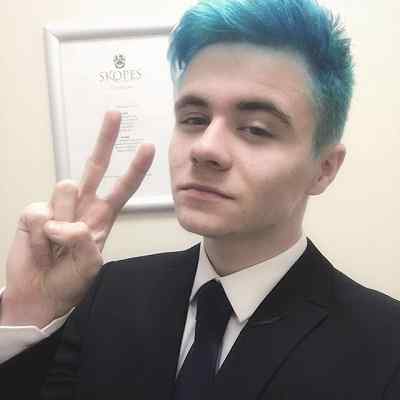 Jake Zous is 25 years old. He was born on June 19, 1997, in England, under the astrological sign Gemini. There is no information regarding his parents. Similarly, he has three brothers and a sister. One of his brothers has even got featured in his old Outlast horror game series.

Furthermore, he has not much talked about his educational background and other information. Talking about his nationality, he holds British citizenship.

Professionally, Jake Zous has launched his YouTube channel named under the username on January 27, 2012. Likewise, he is a video game trolling personality like BCC Trolling. By the end of 2014, he garnered more than 20,000 subscribers to his voice trolling on Call of Duty content. His viewers continued to grow rapidly and now reached more than 410,000 subscribers.

So far, his YouTube channel has currently garnered more than 412K subscribers, with almost 20 million total views (As of June 2020). He creates entertaining and informative videos on topics and occasionally in the background of gameplay videos.

His first debut video on the channel titled “i got deranked on mw3 :'(,” dates back to January 31, 2012. the video has garnered more than 15k views. Next, he uploaded videos like “Modern Warfare Hilarity #2,” and “Modern Warfare 3 Hilarity #1.”

Moroever, his YouTube video content include Video Game Analysis, Youtube Unseen Full Series, Creator Critiques, Call of Duty, Fortnite, and How NOT To Enjoy | Old School Trollzous. Two of his most viewed and popular video on the channel titled “Annoying people in voice chat,” and “How Fortnite Will Die,” has garnered almost 1.3 million views.

Some of the other notable videos include “SnD players don’t like my voice,” “Getting on players nerves,” and “Defensive boyfriend in the lobby.” Since the past August 2019, he has not uploaded any content on this channel. His last video on the channel “Crash Team Racing Nitro Fueled is Broken,” has got 30k views.

Additionally, he also has a secondary YouTube channel Zous on October 26, 2015, where he posted music and gaming videos. The videos on the YouTube channel include “Shape of You – Ed Sheeran [ZOUS REMIX],” and “IT BEGINS – Horizon Zero Dawn #1.” However, this channel is not active and has garnered around 30.3k. 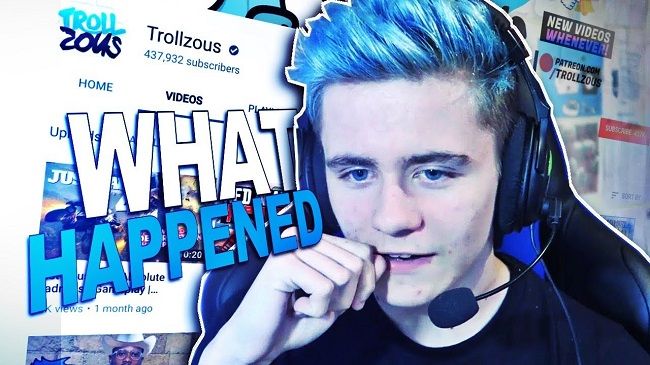 Moving on, Jake Zous’s earnings, he has a net worth estimation of $1 million to $ 5 million dollars. He earns through his involvement primarily in Youtube and other social media activities among others. However, he is currently not active on his YouTube channel.

Reflecting on Jake Zous’s personal life, he is most probably single at present. He has not revealed much information regarding this relationship. Likewise, he has also not shared any social media posts that might indicate his current relationships or affairs.

Moreover, Zous has managed a clean public profile that is away from rumors, scandals, and controversies that might hamper his professional career and personal life. Nevertheless, he is sure to attract many lovers in his future through his talent, and charms.

There is no exact information available on  Jake Zous’s height and weight. Even his other body measurement details like dress size, shoe size, chest-waist-hip measures, biceps, etc are also not available at the moment. Likewise, he has grey eyes and brown hair color. He often colors his hair with blue hair dye that makes him even more attractive.

Talking about his social media presence, he only has a YouTube account and his Twitter account is not active. He undergoes with the username @Trollzous. His YouTube channel has garnered more than 407K subscribers, and his secondary YouTube channel has garnered 30.3ksubscribers. Likewise, he has provided email id @[email protected] for more inquiries.