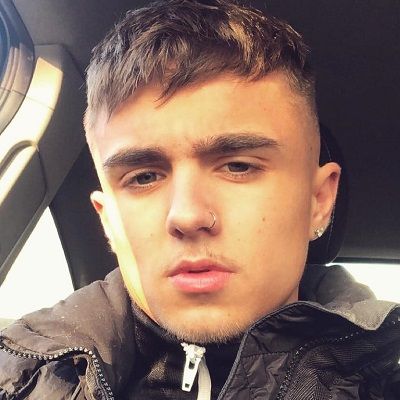 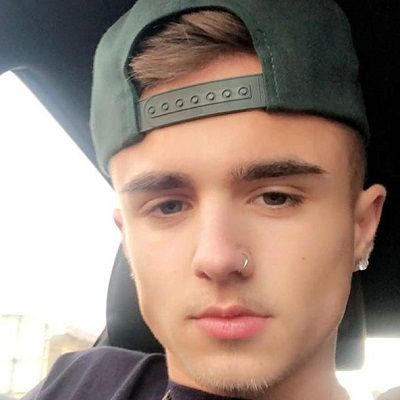 Jake was born on January 12, 2000, in Hereford, England. His current age is 22 years old in 2022 and is a Capricorn. His father’s name is Rob Mitchell. He has a sister named Eloise. Furthermore, there is no more information about his family and educational background. 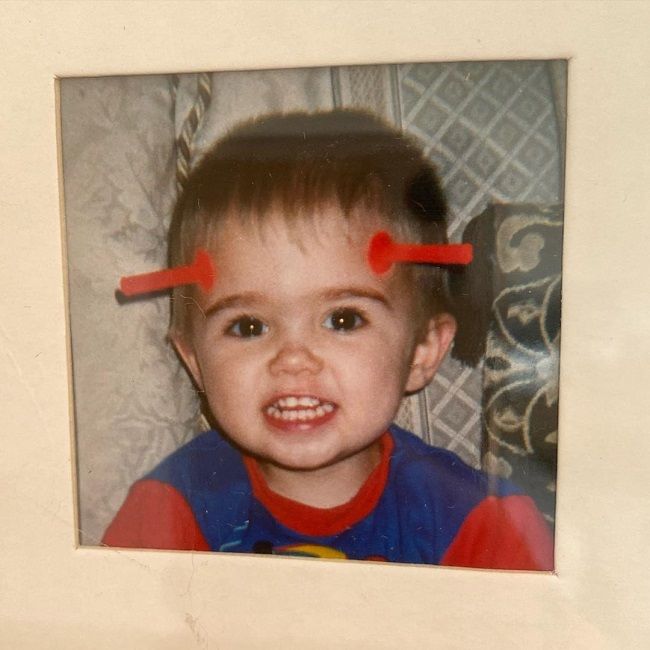 Jake is a popular YouTuber who joined on June 27, 2013. He showcases his work as an editor and filmmaker. He also runs a channel called ‘JakesLife.’ Jake started making videos when he was 8 years old by editing pictures together to tell a story on his dad’s computer. Jake then started making short films with school friends at the age of 11. In 2015, he published a video called “ANNOYING THINGS PARENTS DO!” which went viral, receiving over 250,000 views. Many stars have appeared in his videos including Jake Boys, Sam King, Caspar Lee, Jack Binstead, and Nathan Grisdale. 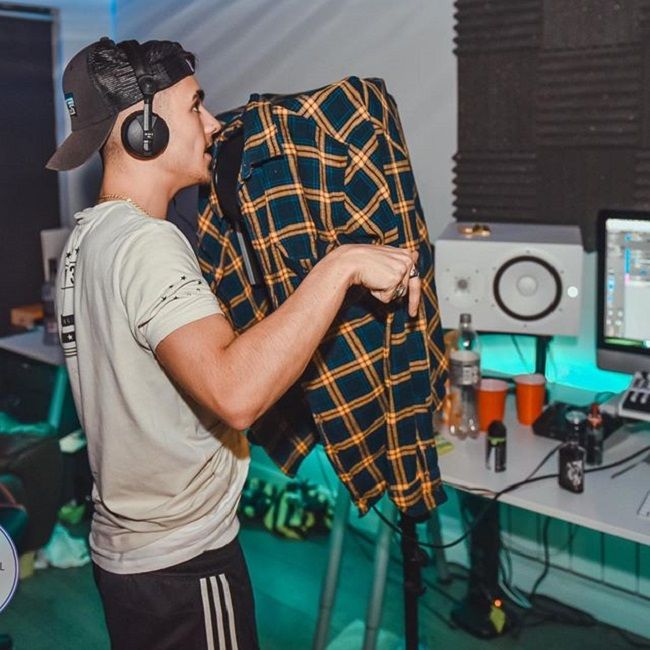 One of his most-viewed videos his channel is titled “GETTING MY FIRST TATTOO!! ?.” It was posted on March 15, 2017, and has got over 10M views. Further, his other million crossed videos are BALLOON CHALLENGE!!, BRITISH TRYING AMERICAN CANDY, ANNOYING THINGS ABOUT BEING A ‘BOY’ TEENAGER, TYPES OF GIRLFRIENDS! – (Then VS. Now), RAINBOW MILK CHALLENGE!! and many more. These videos are very interesting and worth watching as well.

Moving on, he has also endorsed some brands. He has been the brand ambassador for the brands like FUNDERM, DSQUARED2, Nike, and boohooMAN.

Similarly, he might surely earn a certain amount of money. He earns through his YouTube and TikTok videos. However, some sources estimated his net worth at $200,000, which is not verified.

Jake loves traveling, spending time with family, and meeting his viewers all over the world. Moreover, there is no information about his dating history.

Likewise, he has not been involved in any kind of rumors and controversies yet. He is often mistaken for Jake Mitchell Miller, who is an American actor. He is also mistaken for the Nashville-born song-writer with the same name.

Previously he has dated a fellow YouTuber Saffron Barker. The duo even used to upload videos on respective channels together.

Jake has a height of 5 feet 5 inches and weighs around 63 kgs. He has dark brown eyes and black hair. However, other measurements like chest-waist-hip measurement, shoe size, dress size, etc are not provided. Furthermore, he has several tattoos over his arms and other body parts. 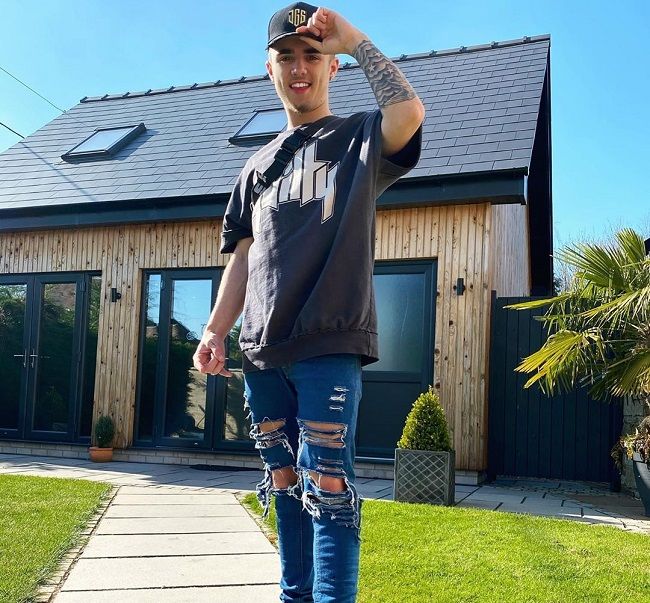 Caption: Jake Mitchell posing for a photo on his house (Source: Instagram)