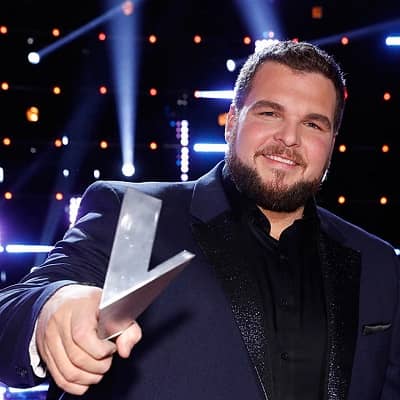 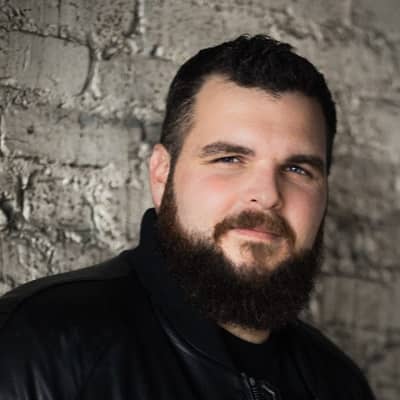 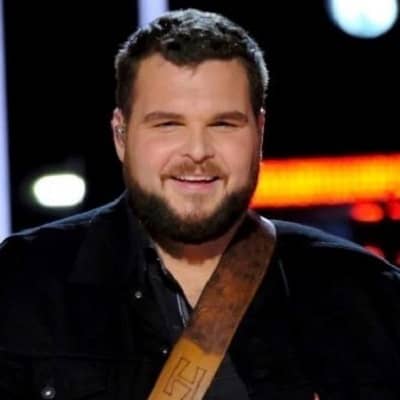 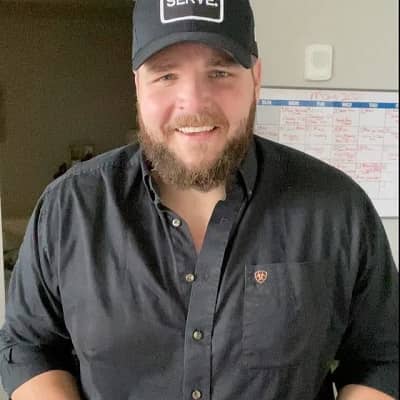 Jake Hoot is a singer from the United States of America. Jake Hoot is also held the tilted of The Voice season 17.

On July 7, 1988, Jake Hoot was born in Texas, United States. As of now, Hoot is 33 years old and his sun sign is Cancer. He was born to his father Aaron Hoot and his mother Stacey Hoot. Both of his parents are Christian missionaries. Altogether, he has 9 siblings and he is the second oldest. Later, his family relocated to the Dominican Republic when he was 9. From 1998 to 2008, his parents continued their mission. 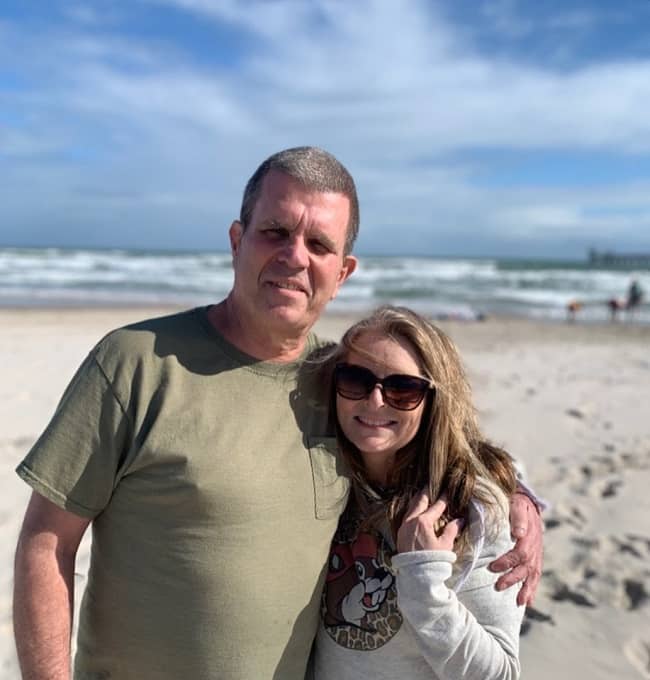 Previously, he learned the guitar and began singing. Also, he played in the Dominican baseball league for a year. He was homeschooled. Then, he attended Tennessee Tech University, in 2009. During his first season in 2010, he had a backup role in Tennessee Tech’s football offensive line. Similarly, in 2013, he graduated with a degree in interdisciplinary studies. Later, finally, he found a job at a local media production company. Besides, he was pursuing his music career with many local gigs.

Jake Hoot started singing and learned guitar at a very young age. Later, in 2019, he was a contestant on NBC’s The Voice. Additionally, he was selected by Kelly Clarkson to join her team. From September 23 to December 17, 2019, the sho ran. He performed When It Rains It Pours by Like Combs during his blind audition. For the battle of Top 48, he faced off against Steve Knill. 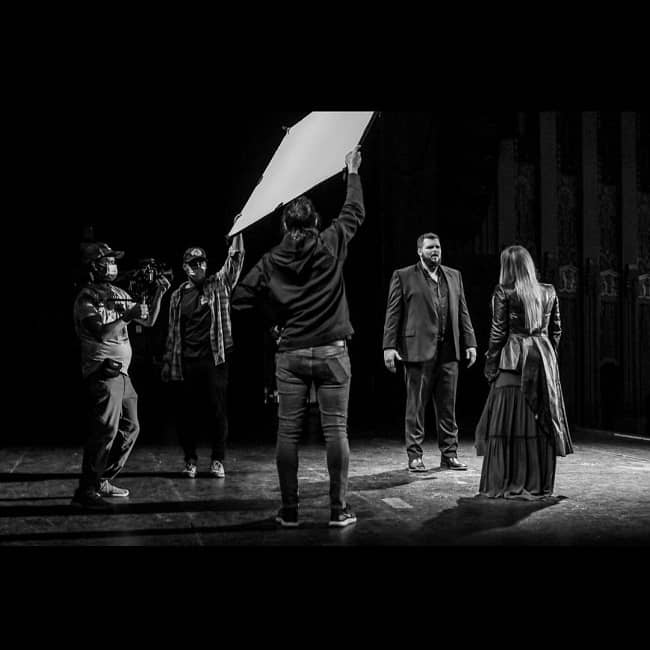 Later, he was against Melinda Rodriguez during the Knockouts. Likewise, he performed in You Lie (Reba McEntire), and Every Light in the House (Trace Adkins). Also, he has done his performance on That Ain’t My Truck By Rhett Akins. Likewise, he honored his mom with a rendition of Desperado by Eagles in the semifinals. Likewise, he also performed a duet with Marybeth Byrd in Up Where We Belong.

For the finals, he performed his original song Better Off Without You. Thus, the studio version of the song garnered the most streams across Apple Music and iTunes. In the Finale, he also performed Wintersong along with his coach Kelly Clarkson. Similarly, his 3rd Performance was Amazed by Lonestar. Later, finally after coming a long way, he won the season. In addition, he has an estimated net worth of $250K USD.

Jake Hoot previously was married to Jessica Lynn Steele, in 2013.  She works as an Emergency Room nurse. Unfortunately, their relationship did not work and they divorced in 2017. In 2015, they welcome a daughter named Macy. Also, he has released some songs on his YouTube channel for her daughter. Now, he is in a happy relationship with his girlfriend. 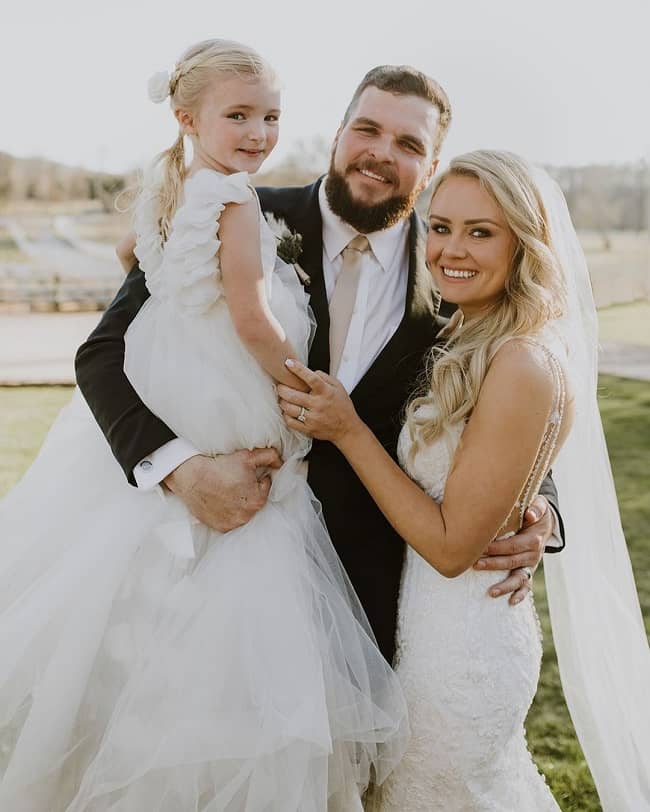 Caption: Jake Hoot with his wife and daughter. Source(Instagram)

Jake has preferred to keep his details aside. But, he is seen uploading some of the photos together. He is living happily with Brittney Nicole Hoyt. Previously, they were best friends who turned out to be his girlfriend. Thus, she is a singer, podcaster, and founder of the foundation The Radiant Initiative. On September 29, 2020, he proposed to her girlfriend and married too. On February 4, 2020, he made his Grand Ole Opry debut.

Jake Hoot is tall, handsome, and good-looking. Also, he is very tall and stands 6 feet 5 inches tall (196 cm/ 1.96 m). Likewise, he has put on the eight and weighs around 94 kg (207 lbs). Similarly, he is huge in size and his body measurement is approximately 45-37-17 inches respectively. His drees size is not known but, he wears a shoe size of 11 US. Hoot has blue pairs of eyes and brown hair color.