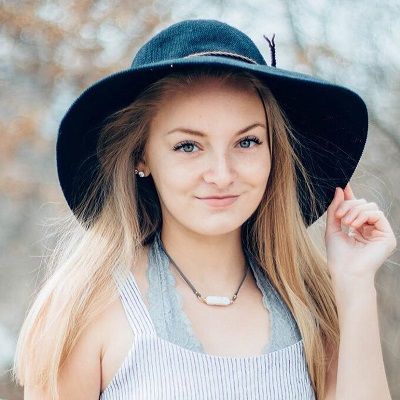 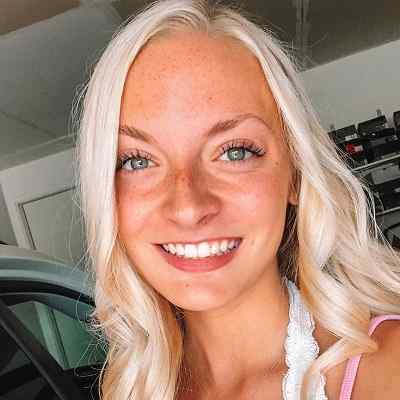 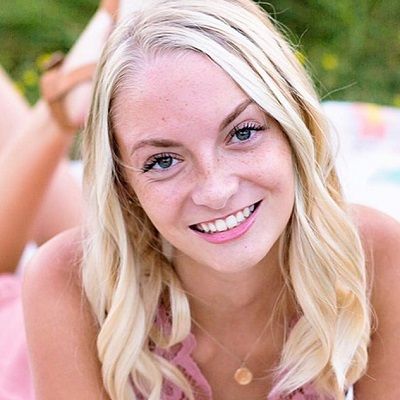 Jaidyn Lynzee [Born on 19 May 2002] is an American Youtube content creator. Jaidyn Lynzee started her career by appearing in SevenPerfectAngels, SevenSuperGirls, and SevenGymnacticsGirls before being active on her self-titled channel. At present, she has branched out to several other social media platforms.

is an American Youtube content creator. Jaidyn Lynzee started her career by appearing in SevenPerfectAngels, SevenSuperGirls, and SevenGymnacticsGirls before being active on her self-titled channel. At present, she has branched out to several other social media platforms.

Jaidyn Lynzee was born on 19 May 2002 in Minnesota. She is currently 20 years old and his parents are Pete Andersen and Rachel Andersen. Jaidyn continues to reside there with her parents, siblings, and her dogs.

Similarly, Jaidyn has four younger sisters namely Lyla, Sophie, Willa, and Thea. Besides making and editing videos, Jaidyn’s other passions include playing on the trampoline, photography, as well as arts and crafts. Jaidyn also finds shopping therapeutic. Likewise, her favorite color is rose gold and favorite dessert is cheesecake.

Additionally, Jaidyn Lynzee is a huge movie buff as well and has shared that her favorite movie is Divergent. Jaidyn’s parents are very supportive of her career and have also made several appearances in her videos. She has recently started traveling and she also enjoys posting these photographs on her Instagram. Jaidyn also dreams of going to Paris and exploring France. 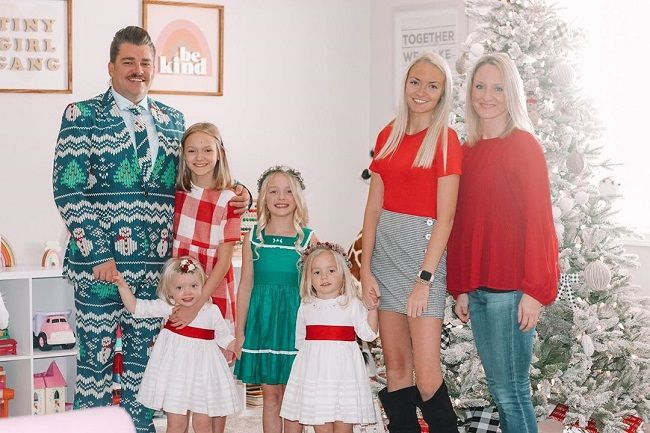 Caption: Jaidyn Lynzee with her family on a Christmas day. Source: Instagram

Professionally, Jaidyn Lynzee is a Youtube content creator. She is most popular as a member of the collaborative channel “SevenPerfectAngels”. In the year 2017, she joined SevenSuperGirls on their Friday slot and she also has her own self-titled channel. Likewise, Jaidyn joined SevenGymnasticsGirls in January 2012 too. After this, she became a member of SevenTwinklingTweens and SevenPerfectAngels in 2014.

Also, one of SevenPerfectAngels’ most popular videos Jaidyn and Lyla Take the Smoothie Challenge! earned over 4 million views after its original post in January 2015. Jaidyn has met with numerous other stars of the SevenSuperGirls channels, which includes Rachael, Kaelyn, and Jenna among others.

Jaidyn Lynzee started her YouTube journey by becoming a part of SevenGymnacticsGirls in 2012 and stayed with them for two years. Then she realized she prefers being an actress and not a gymnast. And hence, she switched to SevenTwinklingTweens in 2014 and appeared in their channel for a few months. Later, Jaidyn collaborated with SevenPerfectAngels until 2017. After that, she received a spot on SevenSuperGirls in the year 2017.

SevenSuperGirls is an all-girl collaboration. It focuses on schooling, hobbies, and the lives of the seven girls. This channel chooses a theme every week and all seven girls come up with videos related to the theme. The storylines for the channel sometimes continue from one video to the next.

Jaidyn’s most popular video on this channel is Who Knows Jaidyn Best?! Family Edition! For this video, she challenges her parents and two sisters to guess her favorites. Currently, she is an active part of SevenSuperGirls and her videos are scheduled to be posted every Friday. Moreover, Jaidyn aspires to become an actress and hopes that her YouTube journey will help her reaching there. 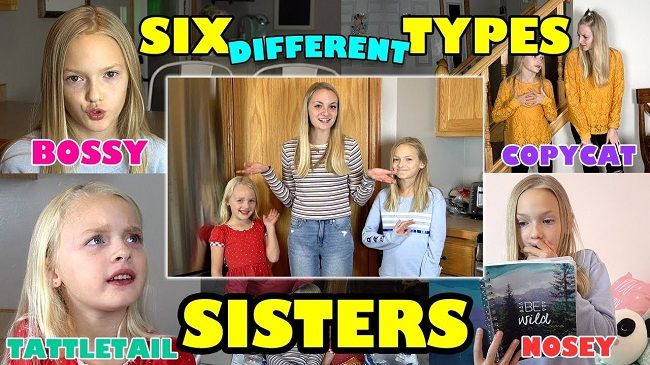 Jaidyn created her self-titled Youtube channel on 18 August 2011. So far, she has earned 38.2k subscribers and 385,656 views. Jaidyn creates all different types of content, mostly vlogs and fun videos with her family. She has been making videos since 2011 and has grown up on YouTube.

Likewise, all of her content is her own and she produces them on iMovie and Final Cut Pro. Jaidyn mostly uses a Canon G7X and a Sony 4K Handycam to film her videos. All the music she uses are copyright-free and are mostly found on SoundCloud and the YouTube Music Library.

The oldest video on this channel is SevenGymnasticsGirls Audition. Jaidyn uploaded this on 29 December 2011 and so far has 179,541 views. This is also the most-watched video on her channel. In total, Jaidyn has shared over 15 videos on her self-titled channel and has also featured her family and friends on several of these videos.

Jaidyn Lynzee is most probably single at present. She has not shared any social media posts that might hint to her present relationships or affairs. Likewise, she has also maintained a clean profile and stayed away from scandals, rumors, and controversies that might hamper her career and personal life. Nevertheless, the young and rising star is sure to attract many lovers in her near future through her charms and talents.

Sadly, there is no information regarding Jaidyn Lynzee’s body measurement details. Her height, weight, chest-waist-hip measures, dress size, shoe size, etc are all unavailable at the moment. Similarly, Jaidyn has hazel blue eyes and blonde hair. 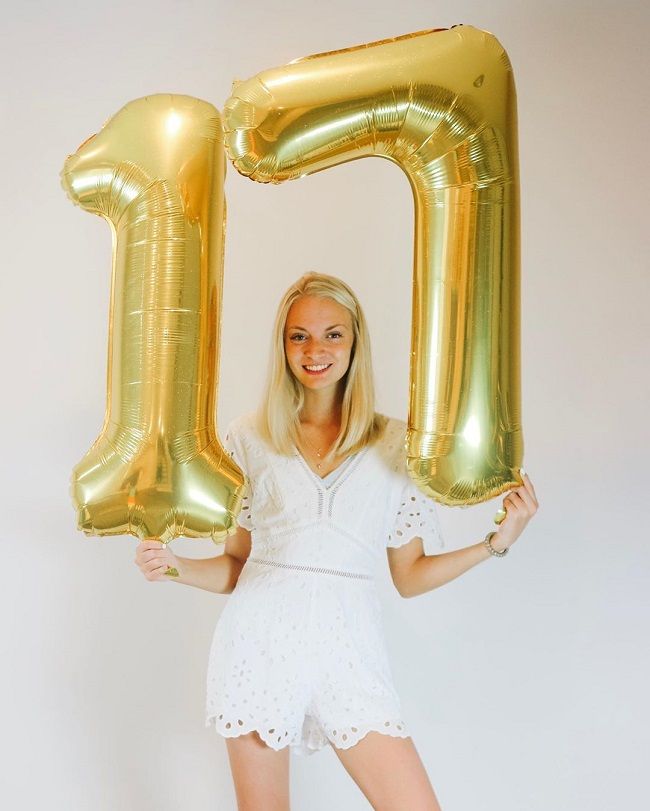 Talking about her social media presence, Jaidyn joined Twitter in June 2011 and she has over 1.5 followers at present. Similarly, her Instagram handle boasts 766 posts shares and 86.9k followers at the time of preparing her biography. She also has a Tiktok account in which she has 8175 followers and 28.2k likes at present. Her Youtube channel boasts 38.9k subscribers and over 385k views. Also, we can contact her at [email protected] for more inquiries.