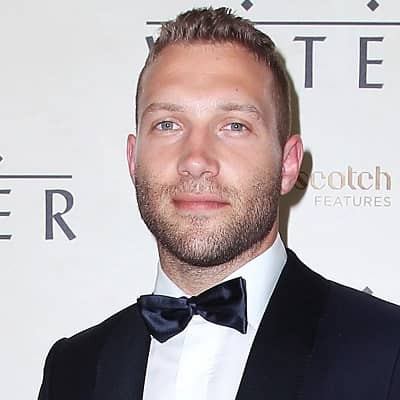 Jai Courtney is an Australian actor and a former model, who received his breakthrough as a Charlie in the 2012 action film “Jack Reacher”(2012). Jack Courtney went on to star in “A Good Day to Die Hard” in 2013, “I, Frankenstein” in 2014, and “The Exception” in 2016. His full name is Jai Stephen Courtney.

Jai Courtney was born on 15 March 1986 in Cherrybrook, a suburb of Sydney to Chris and Karen Courtney. As of now, he is 36 years old. He has one older sister. His father worked for a state-owned electricity company. While his mother was a teacher at Galston Public School, where Courtney and his older sister were students.

Courtney has several tattoos including a rope, a skull, and a dog. His favorite superhero is Batman and his sun sign is Pisces.

In his school, he engaged in Rugby and drama clubs. Later on, he attended Cherrybrook Technology High School and the Western Australian Academy of Performing Arts, graduating in 2008.

Courtney scored his first on-screen role with an appearance in a controversial 2005 short film “Boys Grammar”. He didn’t land another role until 2008 when he played a role in the Australian television series “Packed to the Rafters” and made a guest lead appearance as Harry Avent on “All Saints”, “To Hell & Bourke” and other short films.

Upcoming years brought more success to him as he starred in several successful films including “Divergent”, “The Divergent Series” and “Man Down”. Jai Courtney became famous after appearing in the TV series “Spartacus: Blood and Sand” in 2010. This project opened the doors for him to Hollywood, and in just a couple of years, he played one of the leads, Kyle Reese, in the science fiction action film “Terminator Genisys” (2015). 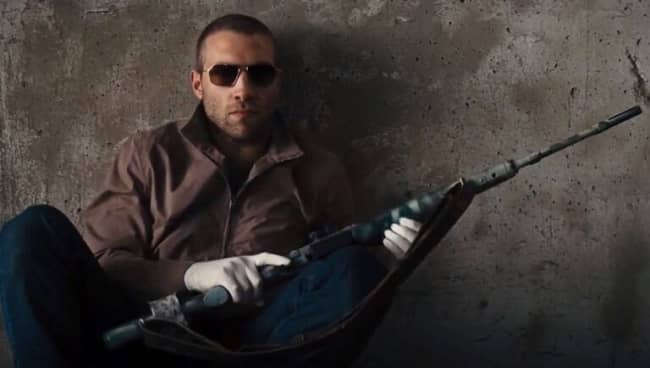 Jai Courtney is an Australian actor and a former model who has an estimated net worth is $3 million. He is enjoying a good lifestyle with his income thruigh his acting career.

Courtney dated Australian actress Gemma Pranita for 7 years from 2006 to 2013. Then, in 2015, he was romantically linked to Game of Thrones star Emilia Clarke, who he met on the set of Terminator Genisys. However, they preferred not to show their feelings to the public and rarely spoke about their romance. According to some sources, the actors were just close friends and there was nothing more between them.

As of now, Courtney has been dating Mecki Dent, the National Publicity Coordinator of Paramount Pictures and an Adelaide-born PR coordinator. The two made their red carpet debut as a couple at the New York premiere of Suicide Squad in August 2016.

While they are a low-key couple, they feature on each other’s social media very often. Courtney and Dent also appeared at numerous events together, including other red carpets, indicating they are going very strong. Back in March 2017, Jai admitted that he is madly in love with Mecki and hopes to spend the rest of his life with her. The couple also shares a pit bull named Velvet. 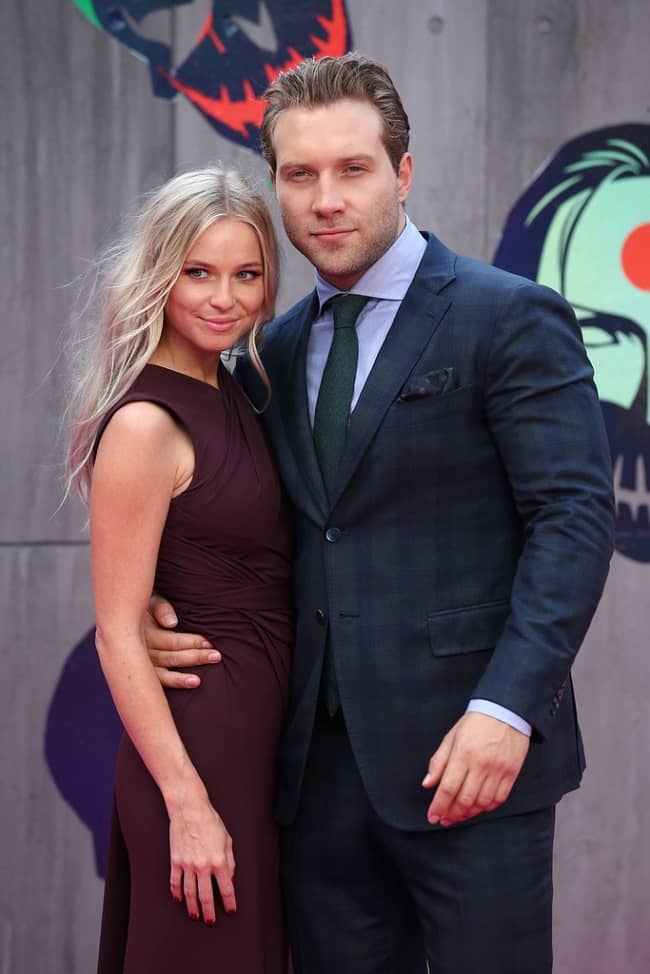 Jai Courtney stands at a tall height of 1.85m (6 feet and 1 inch) and weighs around 89kg (198 pounds). He has blonde hair with grey eyes. Likewise, his chest size is 44 inches, waist size is 34 inches and arms/ biceps size is 16 inches. He has always been engaged in rugby and the outdoors, which might be the reason behind his athletic build. 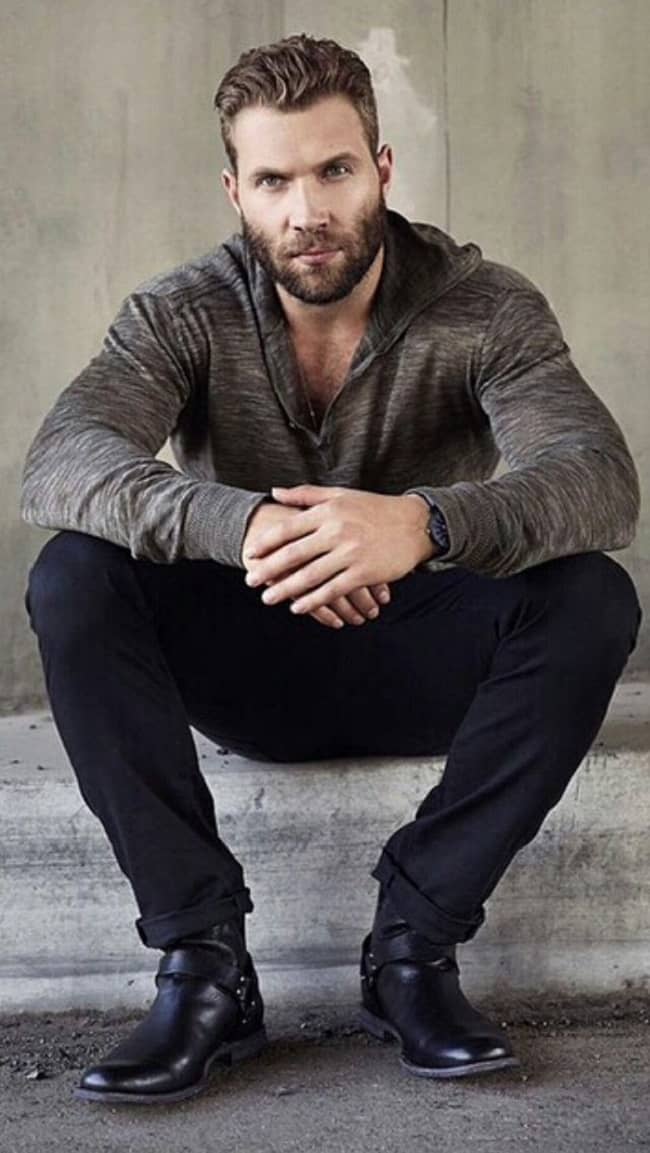 Reflecting upon his social media presence, Jai Courtney is on Instagram as @jaicourtney which has 375K followers, and as @JaiCourtney on Facebook where he has more than 827K followers. He occasionally posts on Instagram and as for Facebook, he isn’t active there as his last post dates back to 22nd August 2014.