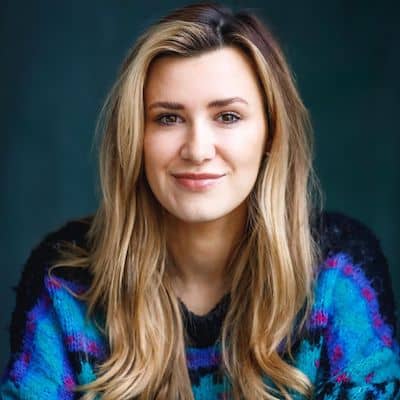 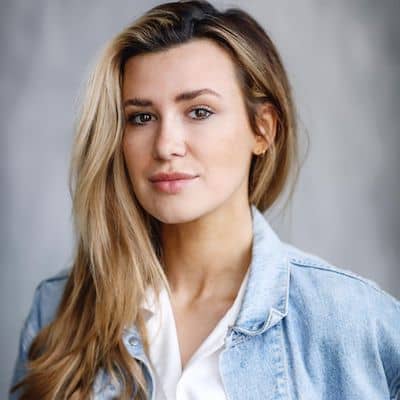 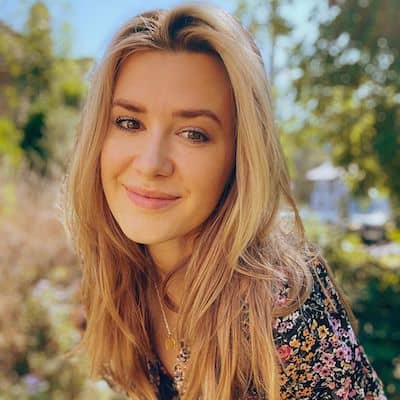 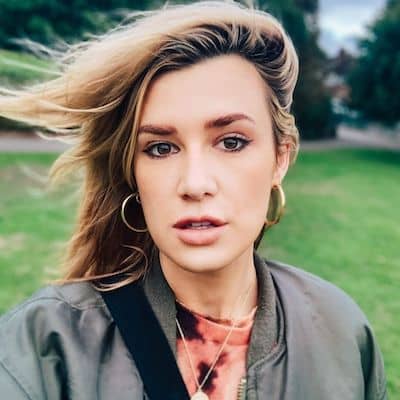 Jahannah James was born on July 30, 1989. At present, she is 33 years old and her sun sign is Leo. This personality is originally from London, England. She belongs to a well-settled joint family. However, no proper information is available regarding the names of her parents and siblings.

Nonetheless, James shared lots of childhood pictures with her family on her social media profiles. However, she has two brothers in the family. Moreover, this personality is trained at the London School of Dramatic Art after earning a degree in costume for film and theater. Additionally, her nickname is JJ. 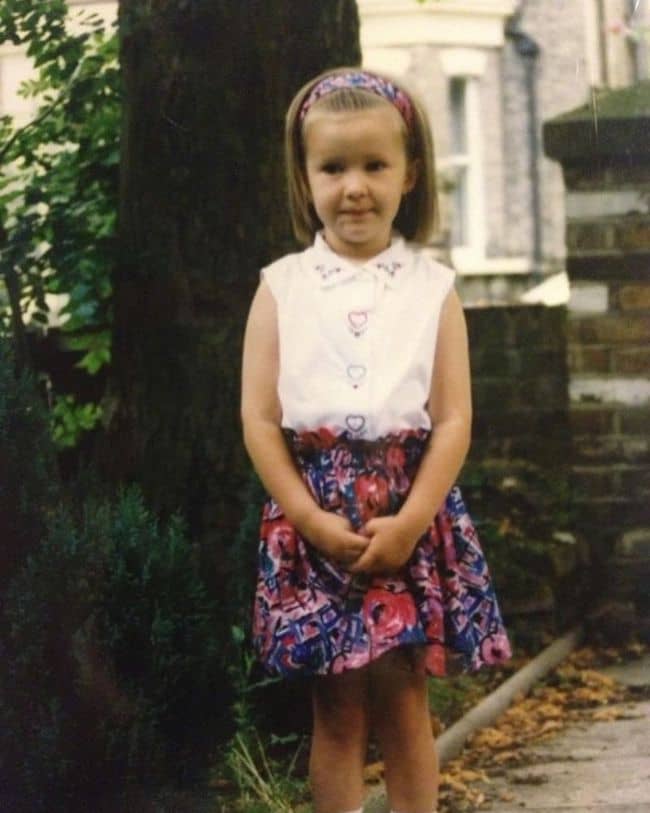 James was a radio host at Fubar Radio. As an actress, she appeared as Gudrada in Channel 4’s 1066 Battle for Middle Earth and was cast in the lead role of Gemma Black in the web series B****Craft. Also, she starred in the feature film Brotherhood as Penny. Moreover, she is also known for Body of Water (2020), Dad… Hold My Hand! (2015), and The Sound (2018).

She has also appeared in lots of movies and television shows including Scottish Mussel, Bitchcraft, Brotherhood, Birds With Attitude, and others. Being a comedian, this personality is known for her amazing and funny prank videos on the internet. She runs her ‘Funny Olde World’ YouTube channel. Her YouTube channel was created on May 10, 2014.

She mostly posted ancient technology, funny pranks, and vlogging videos on her channel. Apart from this, James has also appeared in various podcast shows. Further, she starred alongside Goubran Bahou in a video called “Sleeping Next to Your Girlfriend,” which earned more than 100 million views. Likewise, she also became big on Snapchat, where she is known as ‘@Johannah.arts’.

She and her friend Sophie Craig made so many duet funny pranks and challenges videos to entertain their fans. Also, she has made a separate Instagram account with her bestie, Craig under the username ‘@itsjamesandcraig’ for making funny video clips. 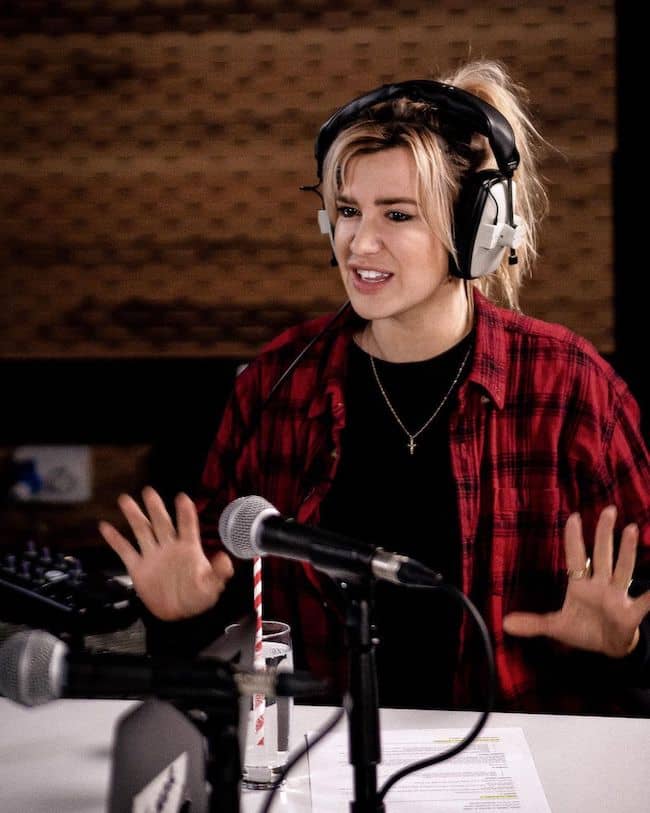 James promotes different products through her social media handles. Some of her recent endorsements through her Instagram page are L’amore Couture™, MØLBY THE LABEL, Alighieri Jewellery, @beauty__by__rhiannon, and many more.

This personality was in a relationship with the famous internet personality, Goubran Bahou. However, she is currently dating a writer and director, Kashman Harris. James has posted some pictures of them together. There is not much information regarding the couple’s relationship history. However, they are having a great time together. 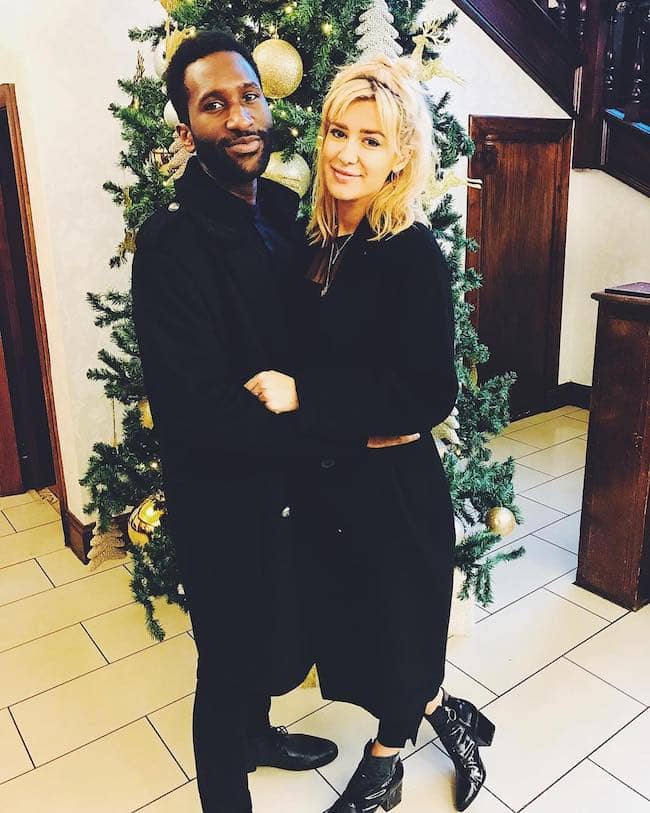 James is 5 feet 9 inches tall and weighs around 60 kilos. She has a set of pretty hazel eyes and her hair is blonde. Moreover, she inked various tattoos on her body. Moreover, her other body stats including her chest waist hip, dress size, etc are unavailable.

This versatile personality surely earns a good amount of money through her profession. However, she has not publicly announced her net worth or any other earnings.