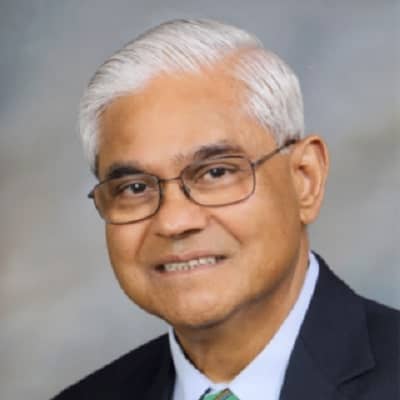 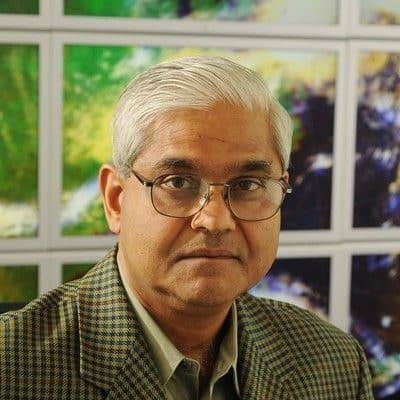 Jagadish Shukla whose birth name is Jagadish Shukla was born in the year 1944 and is currently 78 years old. However, as Jagadish has not yet shared his exact date of birth in media there is no information about his zodiac sign available in media. Likewise, Jagadish was born in the village of Mirdha in the Ballia district of Uttar Pradesh, India but holds American citizenship as he lives in the United States of America.

Talking about his childhood, Jagadish spent his early childhood in a village. The village he lived in had no electricity, no roads, or no transportation. Similarly, he got his primary school education under a large banyan tree. Followed by this, he went to S.R.S. High School in the first class with distinction in subjects like Mathematics and Sanskrit.

Jagadish then became a Distinguished University Professor at George Mason University in the United States of America. There he worked as the founder of the Department of Atmospheric, Oceanic, and Earth Sciences, and Climate Dynamics Ph.D. Program. He worked as research lead to the notion of predictability in the middle of chaos and the development of the slow variations of the atmosphere’s lower boundary conditions and their interactions with the atmosphere. Likewise, he also recognizes the importance of land surface processes in climate variability and predictability. He then establishes the Center of Ocean-Land-Atmosphere Studies. 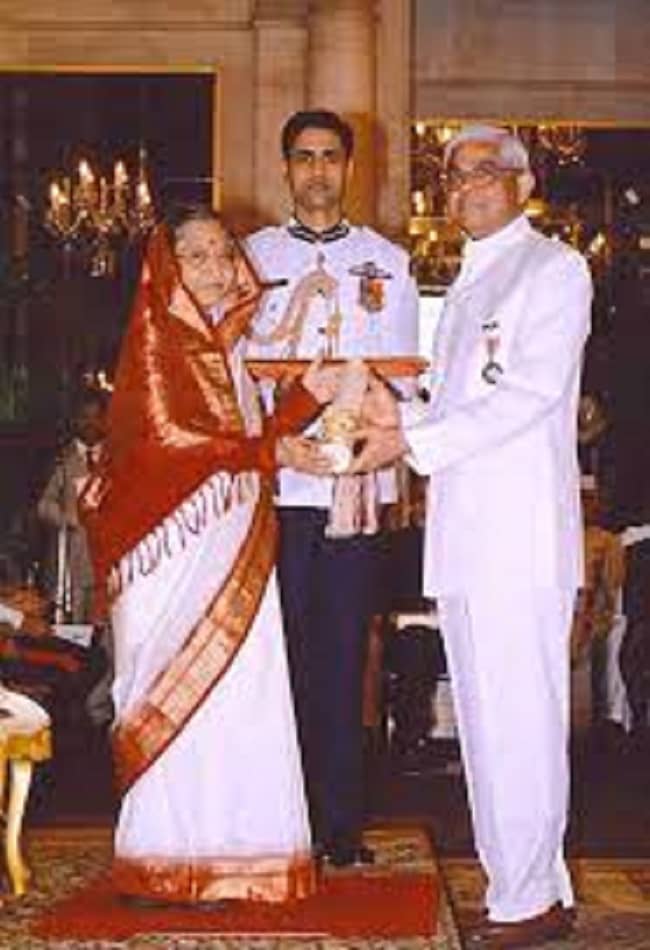 Similarly, he made another contribution in research was his proposal in the early 1980s while carrying out a retrospective analysis of atmospheric observations. His scientific contribution includes studies of dynamics of monsoon depressions, the influence of snow, albedo, soil wetness, and surface roughness on climate variability. Likewise, Jagadish then works closely with many notable scientists in India, Italy, Brazil, and South Korea. Similarly, he then works to establish the National Centre for Medium-Range Weather Forecasting in New Delhi. He also helped to form a weather and climate research group at the International Centre for Theoretical Physics in Trieste, Italy training many students from developing countries.

Likewise, Jagadish has also worked as the founding president of the Institute of Global Environment and Society which has been directing the Center for Ocean land Atmosphere Studies. It aims to improve the understanding of climate variability and predictability on intraseasonal to decadal time scales within a changing climate. Similarly, he has also been with several organizations working for social justice, poverty reduction, and rural development. Likewise, he has also worked as a long-time member of the Board of trustees of the Seghal Foundation.

Moreover, this talented scientist has been making quite a fame throughout his career. Likewise, in the year 2016, he became an Honorary Member of the American Meteorological society recognizing his outstanding achievements in atmospheric and related science. Similarly, he also got the Padma Shri Award in the year 2012. Jagadish then in the year 1982 received the Exceptional Scientific Achievement Medal, the highest honor given to a civilian by NASA.

Talking about her net worth and earnings, Jagadish is a scientist by profession who has been making a good amount from his career. However, he has not yet shared any information about his net worth available in the media.

Regarding his relationship status, Jagadish is straight and in a marital relationship. However, as he prefers to keep his personal life away from the media, he has not shared anything about it.

Unfortunately, there is no information about his body measurement details given in the media. Looking at his physical appearance, he has a dark skin type with grey hair color and dark brown pair of eyes.