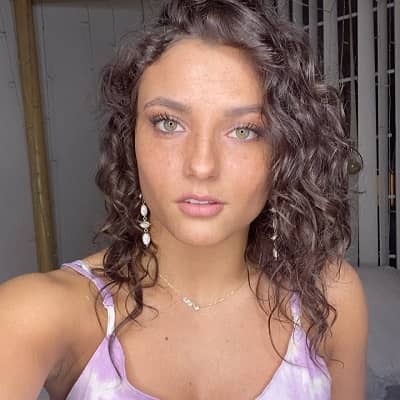 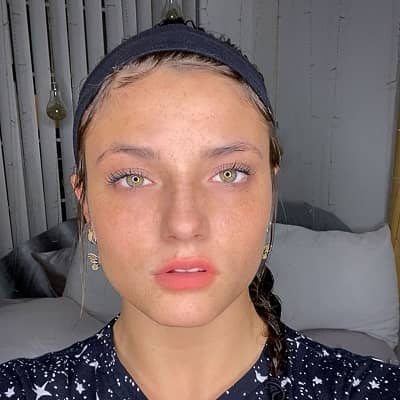 She used to train in her aunt’s small basement when she was two years old. Her determination to be a dancer started from a young age. Moreover, she studied at Dance Tech Studios and took classes in jazz, hip hop, pointe, tap, and ballet.

Her mother’s name is Shurene Hensley Chynoweth and her father is John K. Chynoweth. She has two older named Dylan Chynoweth and Jager Chynoweth. Regarding her education, she went to a pioneer high school for performing arts in the year 2016. 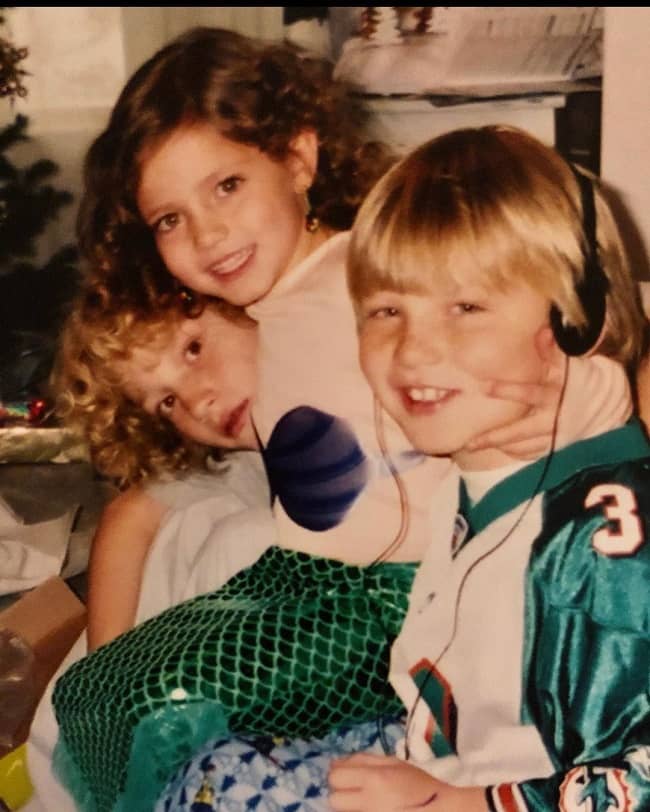 Currently, Jade is single and has not shared much about her love life. There is no information about her ex-boyfriends, past relationship, or previously engaged. She is focusing on doing better on her dancing platform.

Jade has beautiful green eyes and dark brown hair. Her height is 5 feet 4 inches and she weighs about 55 kg. There is no further information about her body measurements. She is also very active on all her social media accounts.

On her YouTube channel, she has 393k subscribers. Similarly, she has a Facebook page (ItsJadeChynoweth) which has 127k followers. 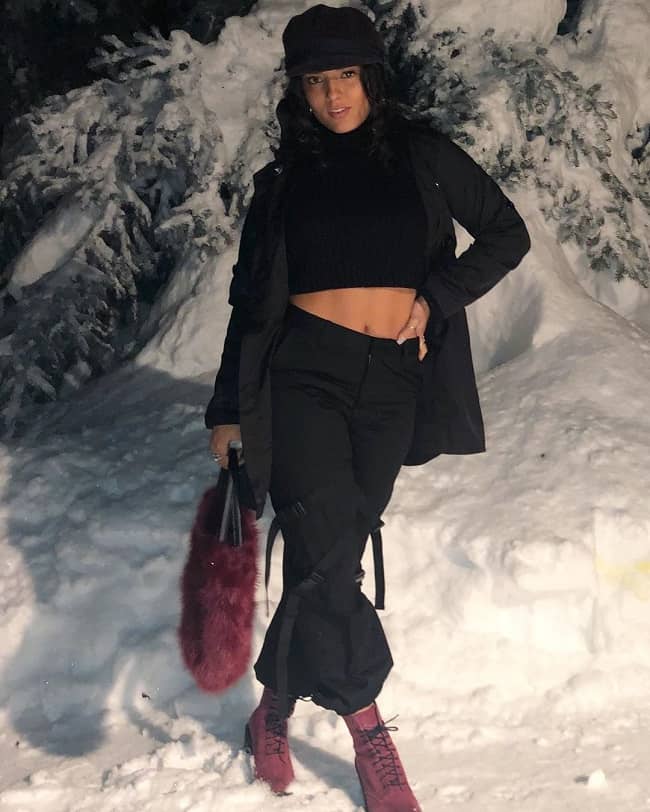 Jade used to travel to LA and auditioned for dance gigs. And she finally secured a spot as a dancer on THE PULSE on tour’s 2010-11 Elite Protégés. Once chosen to be an Elite Protégé with The Pulse on Tour for the 2010-2011 season, she shot to fame as a dancer.

Soon she performed as a member of E-Kidz and was a cast member in the Monsters of Hip-Hop Show ‘Shadows’.She also joined the Microsoft Surface Commercial, Shadows, and immaBEAST, which helped her to sharpen her talent even more.

Likewise, she has also gained huge success on the YouTube platform as well.

She created her YouTube channel on April 12, 2015. Many of her videos have over a million views. Her videos are about dance and they are mostly choreographed by her. Moreover, she competed against Larsen Thompson in a dancing competition.

She has appeared in feature films like ‘300: Rise of an Empire’ and ‘Batman vs. Superman: Dawn of Justice.’

Similarly, she is best known for her recurring role as Kathleen Nolan on the TNT television series ‘The Last Ship’ and Odalie Allen on the YouTube Red series ‘Step Up: High Water’. Recently, she started a blog called “It’s a Bugs Life” where she posts her dancing videos. 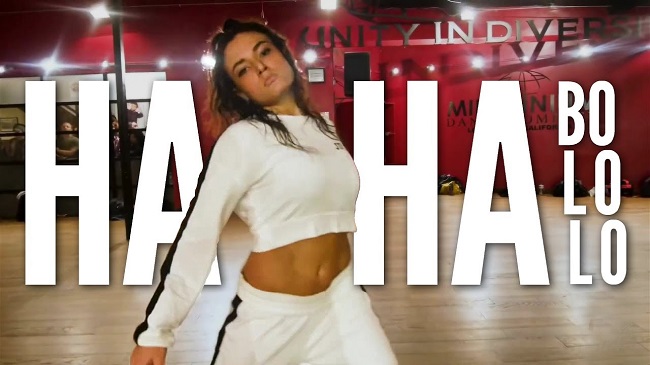 She has been training for countless hours with the world’s best teachers and choreographers. Gev Manoukian (“So You Think You Can Dance” alumni) has mentored her since she was 9 years old.

In addition, she has toured with top choreographers like Dave Scott, Mia Michaels, Criss Judd, Laurieann Gibson, and Brian Friedman. Furthermore, she is excellent at performing all dance styles including jazz, hip hop, contemporary, ballet, and tap.

She has been a featured dancer in a couple of Mindless Behavior music videos, at the 2011 and 2012 Kids’ Choice Awards, and at the 2011 MTV Video Music Awards.

Also, she has performed in commercials for Nike, Microsoft, and Toyota. However, she has not received any awards yet. But she has been gaining huge popularity among her fans and still working hard to become a great dancer.

She has been earning a huge amount of money from her dancing career. Her estimated net worth is $2 million.