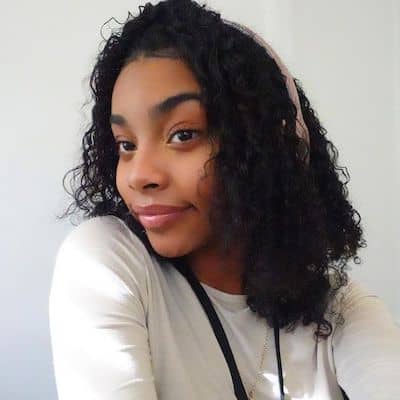 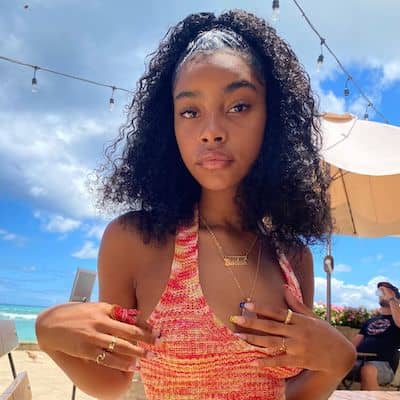 Jadah Marie is a famous American model, television personality, and emerging actress. Jadah Marie rose to fame for her appearance as Celia in Disney’s adventurous drama movie “Descendants 3”. Likewise, she was also a competitive cheerleader and gymnast as well.

Jadah Marie was born in the year 2005 and celebrates her birthday on the 2nd of June every year. Likewise, the emerging actress is only 17 years old at the moment. She was born in Fontana, California, USA. Moreover, Jadah belongs to American nationality and was born under the star sign Gemini.

Moving on to Jadah’s family, she was born to Christian Redd and Chiresse Ferguson. Likewise, the actress holds Afro-American ethnicity. Talking about her siblings, she is one of her parents’ 10 children. The names of her siblings are Devon Johnson, Milan Woods, Che-Lew, Amir O-Neil, Amari O-Neil, Janea, and three others. According to our sources, Jadah had picked up an interest in acting and modeling from an early age. She grew up with her nine siblings in California.

Jadah Marie has not revealed much regarding her education and academics. Likewise, the names of educational institutions she has studied in are also not available on the internet. However, based on her age it is safe to say that she is still in high school.

Jadah Marie is an emerging actress, model, television personality, and social media personality. The actress made her acting debut with the drama series “Mann and Wife”. She appeared in the role of Tasha Mann. After her debut series, she also appeared in the music drama web series, “Julie and the Phantoms”. The emerging actress’s acting and performance were well-liked and praised by many. She played the role of Flynn in the web show. Furthermore, some of the other cast of the show are Madison Reyes, Sacha Carlson, Owen Joyner, Charlie Gillespie, Jeremy Shada, and others. 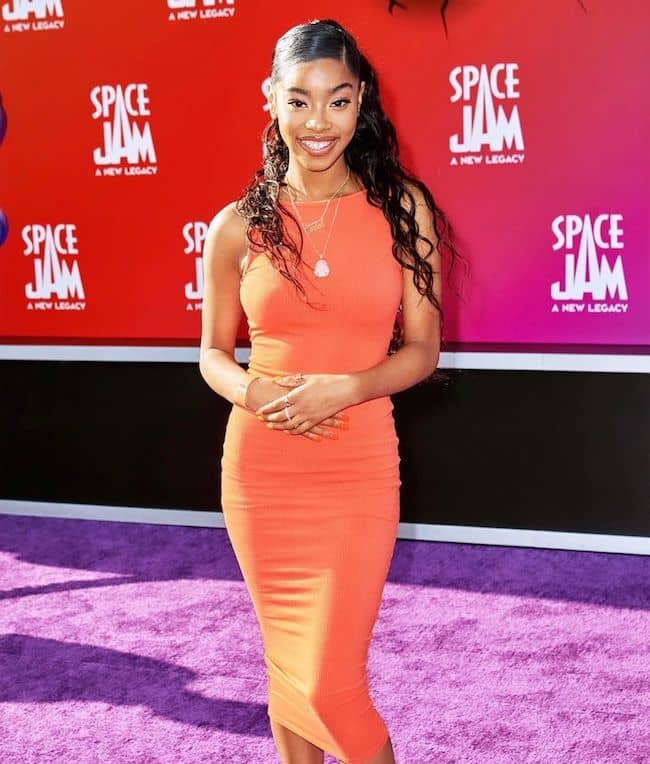 Caption: Jadah on the premier of Space Jam(source: Instagram)

Likewise, after a few television series, she then made her appearance in Disney plus series Descendants 3. It is an American musical fantasy television film. It is the third installment in the Descendants series. Moreover, Jadah’s role in the movie was praised and liked by many viewers.

Jadah Marie has not received any awards to date. Likewise, the emerging actress is likely to receive a couple of awards in the coming future as well. Talking about her net worth, she has earned a generous sum of wealth throughout her career. As of now, Jadah enjoys a net worth of $1 million.

Jadah Marie is a beautiful girl. It is also completely normal for girls her age to be in a relationship. However, according to our sources, she is not in a relationship with anyone at the moment. It is highly likely that the emerging actress is focusing on her career. As of now, she is single and enjoying her singlehood keeping herself busy with her future career.

Jadah Marie is a gorgeous girl. Her beautiful face along with her curvy body is very appealing. Likewise, as for her height, she stands tall at 5 feet 2 inches and weighs 48 kg. The actress has black hair with a pair of shimmery black eyes. 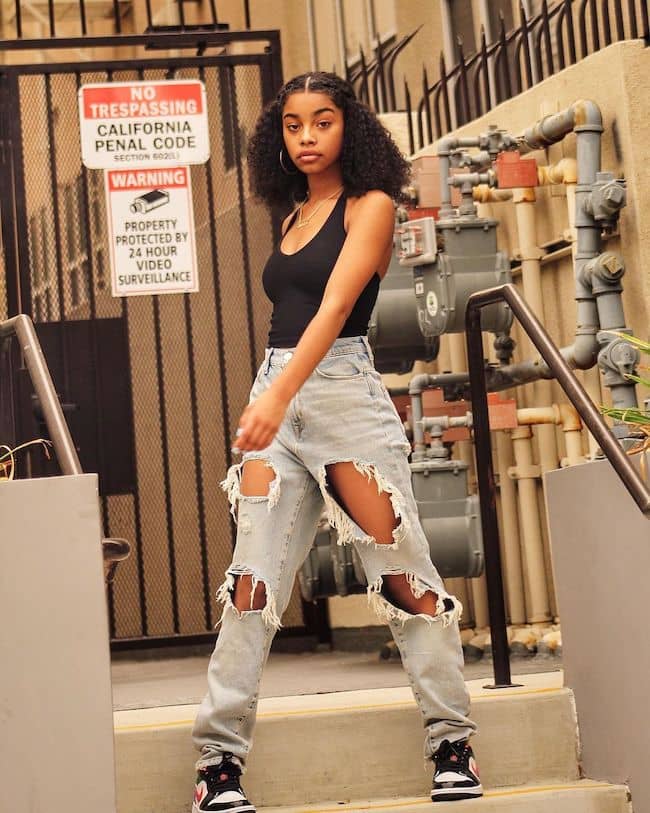 Jadah Marie has made her social media presence well known. As of now, the actress is only active on Instagram. Similarly, She has over 1 million followers on the platform.