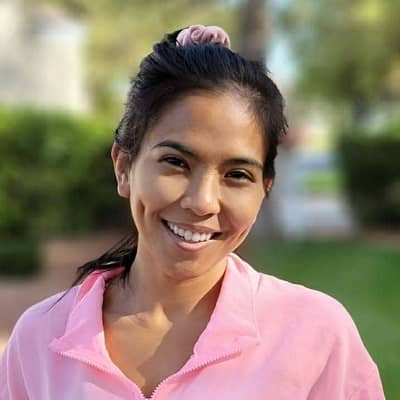 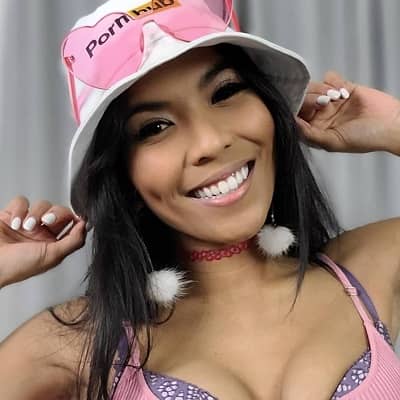 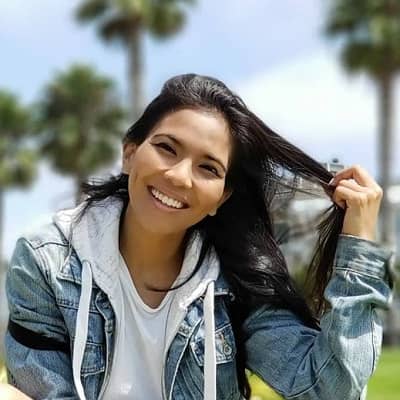 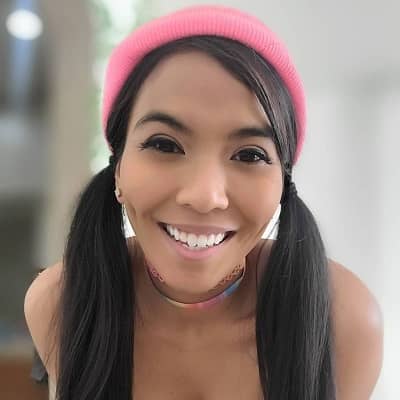 Jada Kai was born on August 16, 1990, and she is currently 30 years old. Her real name is Melissa Carmen Bulanhagui. She hails from Philadelphia, Pennsylvania, and currently lives in Newark, Delaware.

Talking about her family, both her parents are from the Philippines. Being a Filipino, Kai speaks and understands some Tagalog. However, she is not fluent in her native language. Moreover, she received her Philippine passport in October 2011. She has dual citizenship of American and the Philippines. 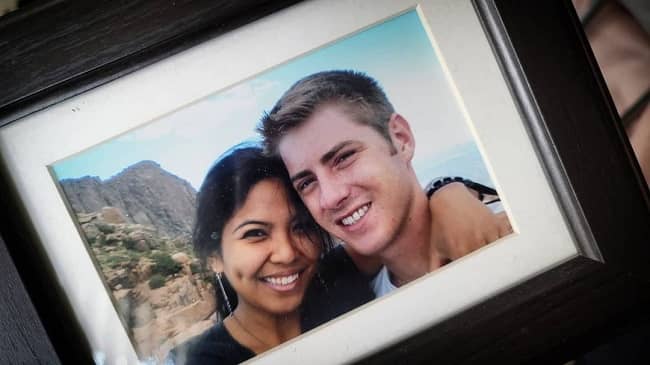 Professionally, Jada Kai was a figure skater in her past. While she was a skater, she used her real name “Melissa Bulanhagui”. Likewise, she represented the United States internationally from the year 2005 to 2010. The former figure skater became the 2006 U.S. junior national bronze medalist. She also won two ISU Junior Grand Prix medals. They were gold medal at 2008 JGP Italy and a silver medal at the 2006 JGP Romania. 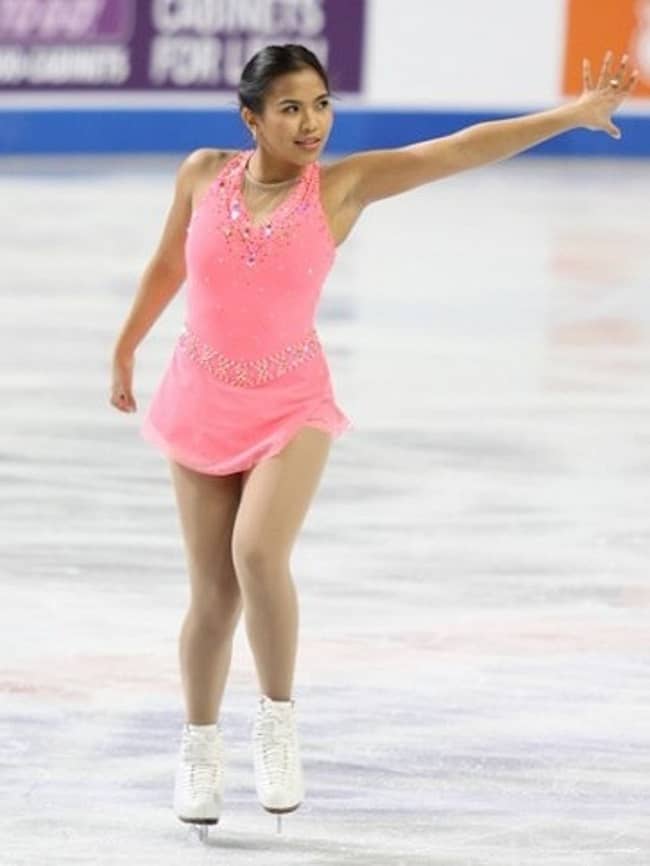 Caption: Jada Kai representing the Philippines for the ice skating/figure skating. Source: When in Manila

Apart from being a former figure skater, she is a pornographic actress. She has been using the stage name “Jada Kai” in this field since 2019. A 5-Time Team USA Figure Skating Competitor, International Gold Medalist, as well as 2-Time Philippine National Champion, she is famous as the “Bombshell” on the ice. 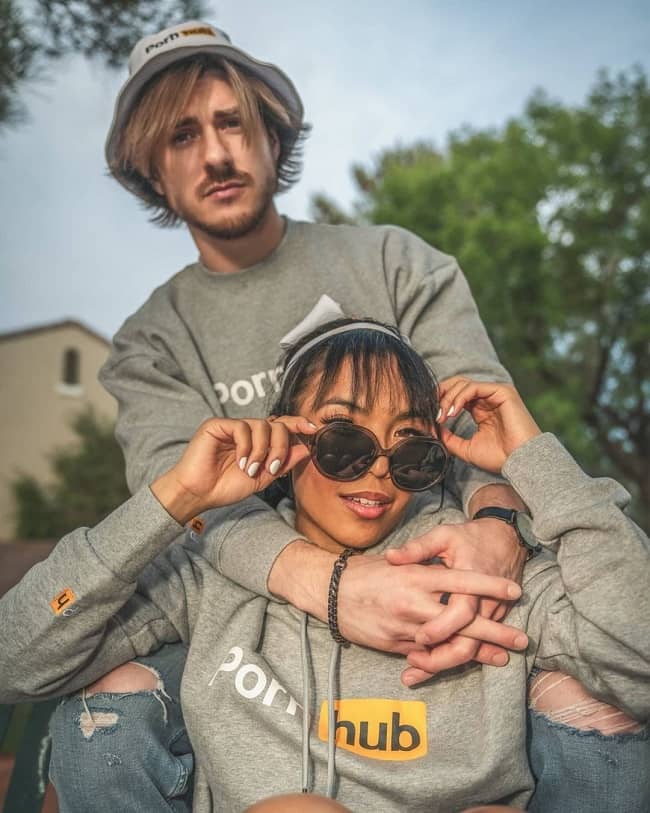 Jada Kai stands tall at an approximate height of 1.52 meters or 5 feet. Likewise, she has a chest-waist-hip measurement of 34-22-32 inches respectively. Other than this, there is no further information regarding her other body measurement details like dress size, shoe size, weight, etc. Further, she has dark brown eyes and hair of the same color.

Talking about her social media presence, Jada Kai is available on Instagram as @officialjadakai and so far has over 156k followers. She then created her “Jada Kai” Youtube channel on April 20, 2017, and so far has over 54.5k views. On Twitch, she goes by @officialjadakai; and on Titkok and Twitter as liljadakai. Moving on, her net worth, salary, and earnings details are still under review.