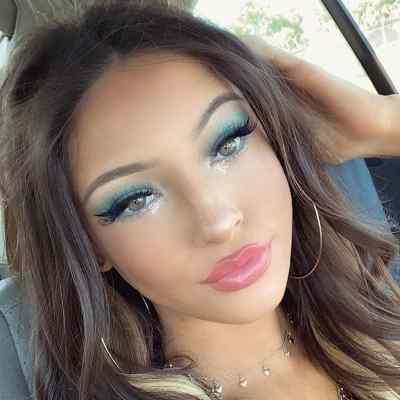 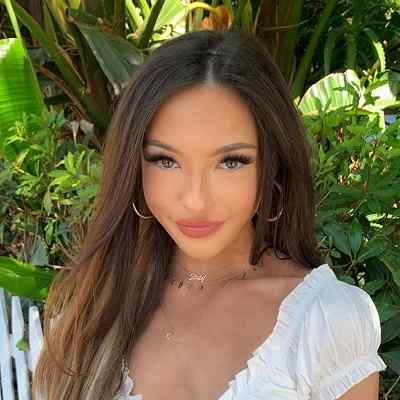 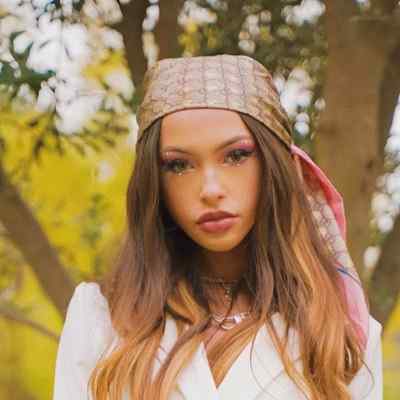 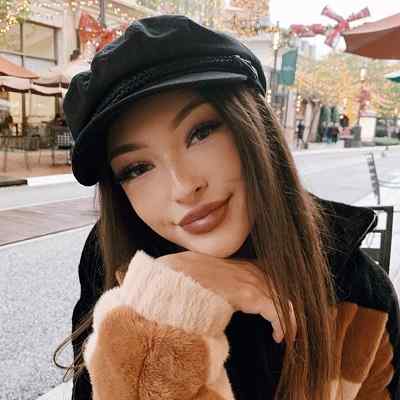 Jacy Leeanne is an American singer popular for her song “SKRUBZ” from her debut EP. Jacy Leeanne has also released songs like “Are You Down”, “Unsuccessful”, “End of Story”, and “Worlds End” among others. She is also available on several social media platforms like Instagram and Twitter among others.

Jacy Leeanne was born on 16 June 2000 and her age is currently 21 years old. There is no information regarding her exact place of birth but she is a citizen of the United States for sure. Nevertheless, there is information that Jacy Leeanne is from the Sacramento area of California.

Jacy also has yet to share information about her family. She has not disclosed her parents, siblings, and other family details. Moreover, she also has not disclosed any details regarding her educational background. However, considering her age, we can assume that Jacy is a university student unless she decided to take a break from her studies and rather focus on her professional career. 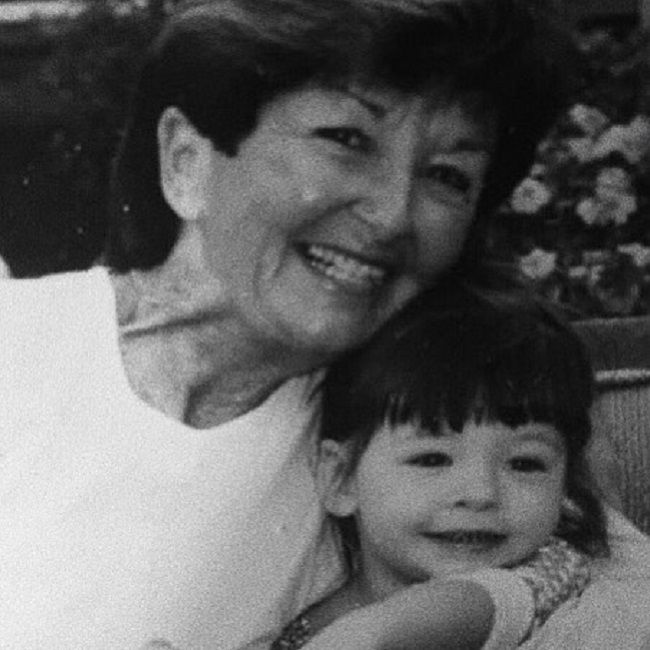 Caption: Jacy Leeanne with her grandmother in a childhood photo. Source: Instagram

Professionally, Jacy Leeanne is a recording artist and songwriter. As a pop-singer, Jacy has released singles like Are You Down, Unsuccessful, End of Story, and Worlds End among others. Moreover, Jacy broke through with the single SKRUBZ featuring JG MadeUmLook. This single is from her debut self-titled EP.

Likewise, Jacy Leanne was only six years old at the time when she developed an interest in singing. She became serious about this unique craft at the age of twelve. Moreover, Jacy took lessons at SING INC. Some of her recent works include Run It Up featuring Joey Trap, End of Story, Wrong, Bad Romantic, Astray, etc.

Also, Jacy sang with a girl group called Paradise. It was to audition for the US version of The X Factor. In this program, Jacy remained with the group for 18 months after. Likewise, Jacy and Adriel Diaz also co-headlined a show in Sacramento in November 2015.

We can also get her songs on Spotify among other websites. Moving on, Jacy Leeanne has a net worth estimation of approximately $1 million to $5 million. 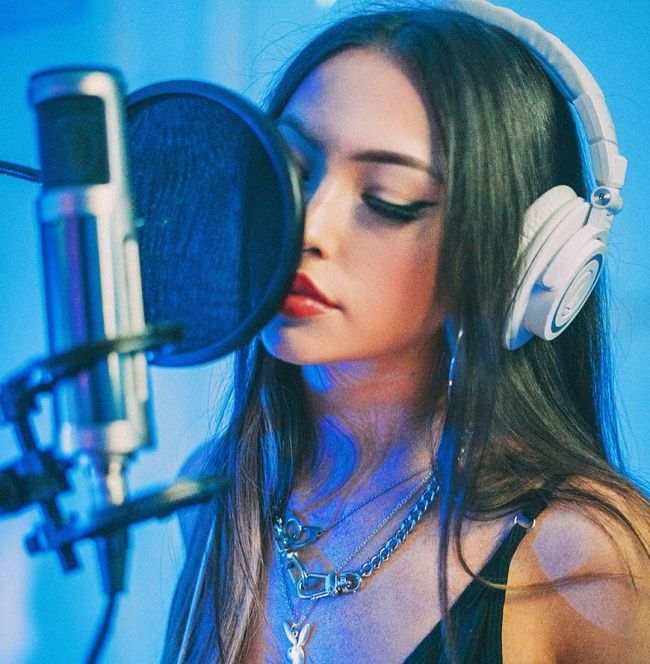 Jacy Leeanne is most probably single at present. She has not shared much information regarding this issue. Likewise, Jacy Leeanne has also not shared any social media posts that might indicate her current relationships or affairs.

Moreover, Jacy has maintained a clean public profile that is away from rumors, scandals, and controversies that might hamper her professional career and personal life. Nevertheless, she is sure to attract many lovers in her future through her talent, humor, and charms.

Sadly, there is no information regarding Jacy Leeanne’s body measurement details. Her height, weight, chest-waist-hip measures, dress size, shoe size, etc are all unavailable at the moment. Similarly, Jacy Leeanne has brown eyes and hair of the same color. However, she occasionally dyes her hair blonde. 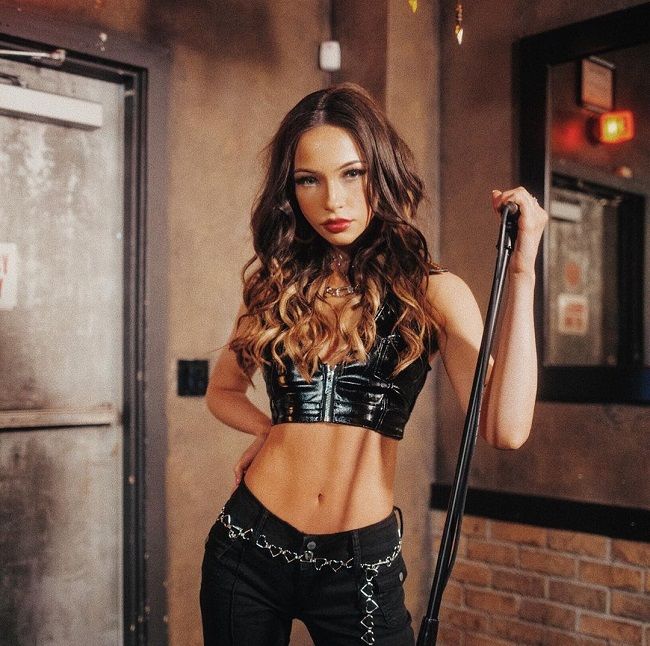 Talking about her social media presence, Jacy Leeanne joined Twitter in September 2013 and so far has over 2.6k followers. Likewise, on her Instagram handle, Jacy has 352 posts shares and 20.1k followers at the time of writing this biography. Other than this, Jacy has not shared information regarding her other social media accounts on other platforms.