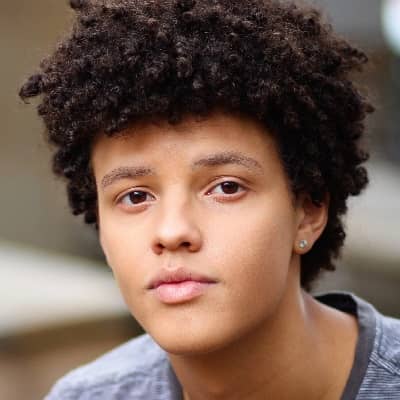 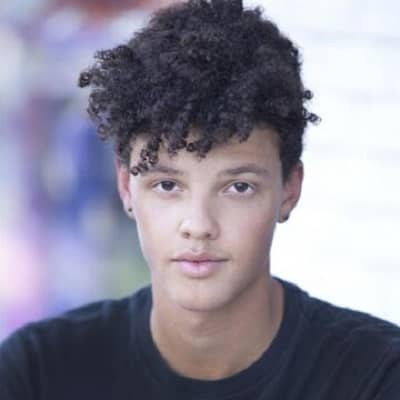 Jacques Colimon is a famous American actor, writer, and human rights, activist. Jacques Colimon came to the limelight after his appearance in the Netflix Show “The Society”.

Jacques Colimon is a famous American actor, writer, and human rights, activist. Colimon was born on 27th August 1994 in Los Angeles, California, United States, and is 26 years old. The birth name of Jacques is Jacques Gerard Colimon.The zodiac sign of Jacques is Virgo. Likewise, Jacques Colimonwas born to a Haitian-American family. From a religious point of view, Jacques Colimon is a Christian. Similarly, Jacques’s father is “Daniel B Colemon” who is a businessman. However, Jacques has not revealed his mother’s name in public at the moment. 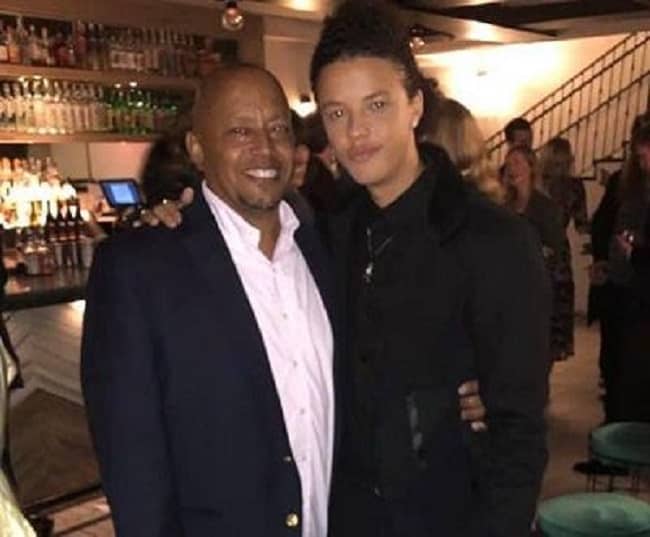 Moving into the professional life of Jacques, he started his career as a producer in the movie “In The Air” in 2009. Later, Jacques made his silver screen debut from the movie “Sweet Old World” in 2012.  Jacques played the role of Ethan Hinkle in the movie. Furthermore, Jacques shared the screen with big star John Nielsen in “Sweet Old World”. 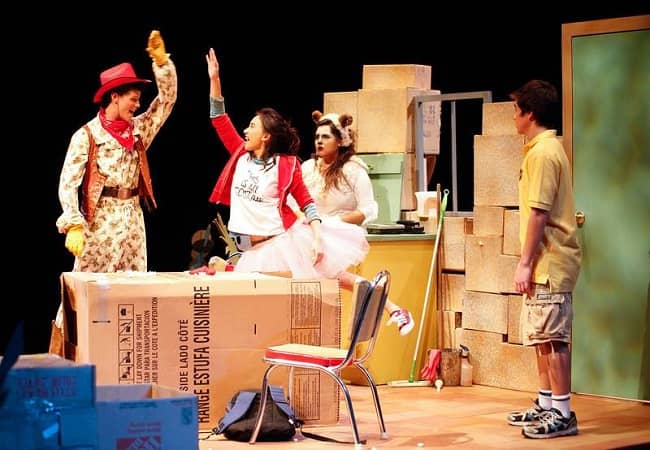 Similarly, in 2016, Jacques appeared in the first TV show “Day 5” in the role of gamer. Furthermore, Colimon also received the B. Iden Payne Lead Actor award for starring in the Austin production titled “Terminus”. Moreover, Jacques Colimon got more of the limelight after his appearance in the Netflix Show “The Society” in 2019.

In addition, Jacques worked as a writer for the movie “When We Burn Out” and his upcoming project “Endless”. 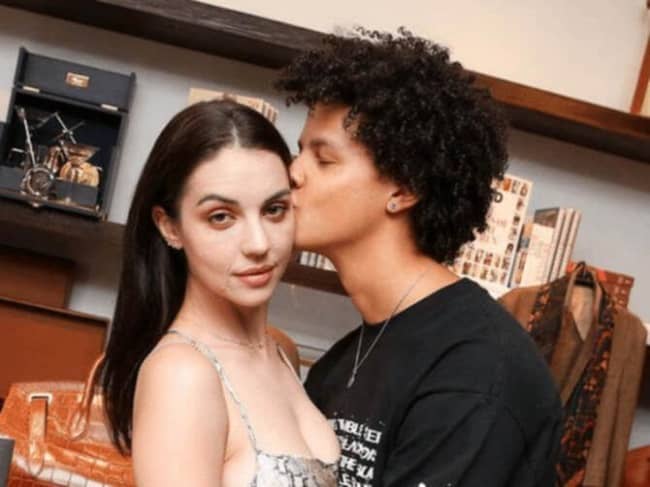 Jacques must be amassing a significant amount from his career as being actor, writer, and producer. However, Colemon has not shared exact information on his income or salary. According to the sources, the estimated net worth of Jacques is around $500,000.