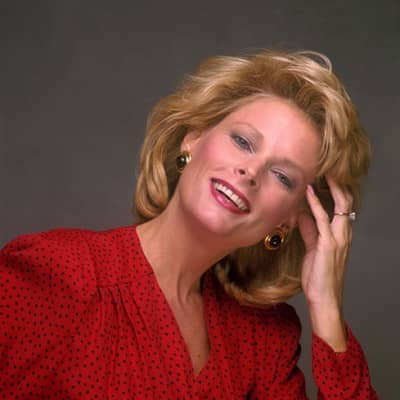 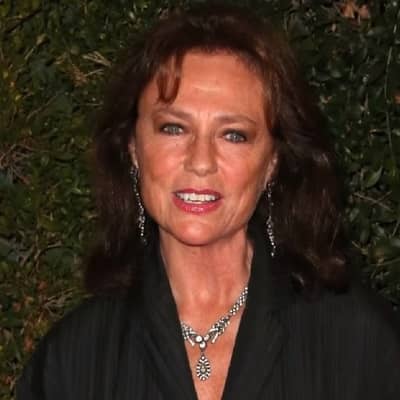 Jacqueline Ray is an actress and model. Jacqueline Ray is famous for her role in the 1981 movie Beyond the Universe. Moreover, she is also popular for her roles in the movies In Like Flint (1967) and The Killings at Outpost Zeta (1980). She became more famous after her relationship and marriage with an American actor and producer, Tom Selleck.

Jacqueline Ray was born in Burbank, California, United States. Her birth date is  July 17, 1952. Her birth name is Jacqueline Mary Ray. There is no information about her father and mother or her childhood life. Her educational and ethnic background is unknown as well. She usually doesn’t talk about her private life in the media and public. Her nationality is American. She spent most of her childhood in California, apparently matriculated from high school, but never graduated from college. 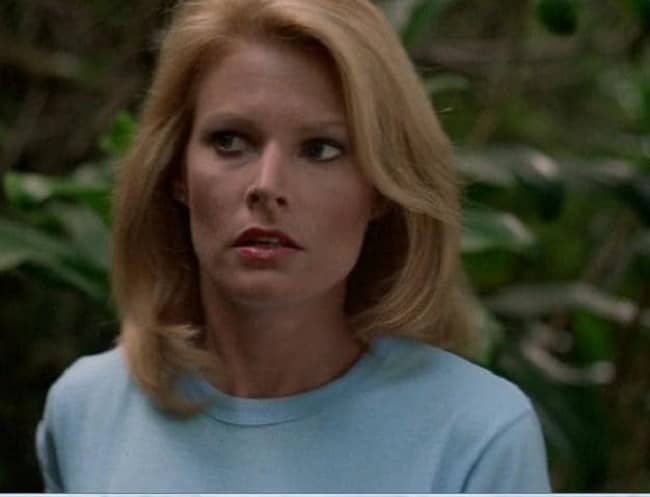 Caption: Jacqueline Ray when she was young (Source: Celeb Center)

She became active as a model when she was still a teenager and found modest fame by appearing on the covers of various magazines. She was in her mid-teens when she debuted as an actress in ‘In Like Flint’, an action-comedy directed by Gordon Douglas. Released on March 15, 1967, the film revolves around a superspy named Derek Flint (James Coburn), who must defeat a group of women bent on ruling the world. Ray portrayed the character of Denise and was credited as Jacki Ray.

In the 1967 family adventure ‘The Gnome-Mobile’, Ray was in the uncredited role of a gnome maiden. She then was in Pat Shields’ 1973 comedy film ‘Frasier, the Sensuous Lion’. Also starring Michael Callan, Katherine Justice, and Marc Lawrence, the film tells the story of the zoologist Marvin Feldman (Callan), who comes to California Lion Country Safari to observe Frasier, the lion, known for procreating a record number of cubs. That year, she also appeared in an episode of ABC’s ‘Marcus Welby, M.D.’, portraying a model.

She did not land her next acting gig until 1980 when she was cast in the science-fiction thriller ‘The Killings at Outpost Zeta’. This is the first film in which she portrayed the female lead. In 1981, she shared the screen space with David Ladd and Christopher Cary in the science fiction film ‘Beyond the Universe’. Directed by Robert Emenegger, who also co-wrote the script with Allan Sandler, Steven Posner, and Seth Marshall III, the movie chronicles the story of a scientist who attempts to save the world after two atomic wars have nearly destroyed it.

In addition, Ray made a guest appearance in a season-one episode of ‘Magnum, P.I.’ in 1981, portraying a character named Lisa. She returned to the show for an episode in its third season, playing a completely different character named Ms. Roebuck. In the ensuing years, she also guest-starred in shows like CBS’ soap opera ‘Dallas’ (1983), ABC’s drama series ‘Matt Houston’ (1983), and CBS’ mystery drama show ‘The New Mike Hammer’ (1984). In 2007, she played a dancer in a third-season episode of Nickelodeon’s teen sitcom ‘Unfabulous’.

Tom Selleck is an actor and film producer popular for portraying Thomas Magnum on the 1980s television series ‘Magnum, P.I.’ and for films that include ‘Three Men and a Baby’. American actor Tom Selleck was born as Thomas William Selleck in Detroit, Michigan on 29 January 1945. In the beginning, he worked as a model. Selleck landed with a major role in the hit 1980s detective series Magnum, P.I., for which he won a Golden Globe and an Emmy. Tom has starred in the movie Three Men and a Baby which was the highest-grossing movie of 1987. He played in movies like Mr. Baseball and Quigley Down Under, with later TV projects including Jesse Stone and Blue Bloods. 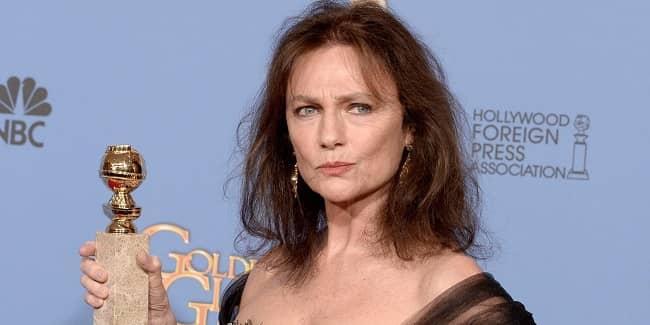 She, professionally an actress and model. She had played some movies in her life. Ray earns a decent amount of money from her acting skill. Moreover, her net worth is around ‎$5 million through sources and her salary is missing from the media. Her second husband, Tom Selleck has a net worth of $45 million. Currently, she is a prisoner and would be free after 12 years.

The former actress and model, Jacqueline Ray was married thrice times in her life. She was married to her first husband, Shepard but the date, year, and marriage of their venue were hidden by the couple. Together they had a son named Kevin, born in 1966. After the divorce from her first husband, she remarried to an actor and film producer, Tom Selleck on 15 May 1971 became one of the most popular couples in Hollywood but the marriage did not last forever. Most of their fans get disappointed when the actress filed for divorce.

After being together for 11 years, their marriage came to an end without disclosing the reason. Following the divorce in 1982, Tom starred in the movie Divorce Wars: A Love Story as a lead role. The film allowed Tom to pour his heart out into his on-screen character. After marriage, Tom adopted her son, Kevin, and gave him his surname. He raised him as a beloved son even after their divorce. The father and son even featured as co-stars in numerous movies. Her son Kevin is the husband of Anabella Selleck who has wardrobe assistant credit on the TV series “All Saints.”

After two years of their divorce, Tom confessed in a remorse tone and spoke like a man living with regrets and guilts. Tom confessed: “I’ve found it very difficult to expose my private life and live with it. It’s important to nurture your marriage. I think wanting time away from work has been good for that.”On the other hand, she was devastated by Tom’s action,[She] “was crushed by the way their marriage hit the skids when he hit the big time — and thought it showed how fickle Tom could be”.

“She never suspected Tom would dump her after she had stood behind him during all the lean years when he was a struggling actor looking for a major role.” Then she tied the knot with Clarence Barry Witmer for the third time on 21st March 1992. The duo has a daughter named Umeko. But the information about her third husband and her married life remains private within them. As for her second husband, Tom also remarried his present wife Jillie Jean Mack for about thirty years now and has a daughter. 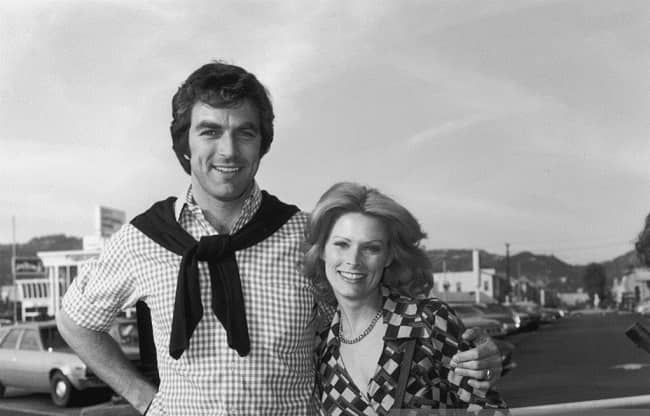 Jacqueline is currently not working and is single since she has been in jail since 2014 – she hired a professional hitman for $12,000 to kill her son-in-law, Leon Bauchum, husband of her daughter Umeko, in order to protect her from him as he was allegedly violent and abusive. His body was found, examined and it took some time for detectives to put the evidence together –  she confessed about what she did, and was sentenced to 18 years in jail while the shooter, Luis Baker, was sentenced to 29. She went to jail with these words – ‘It is my hope with my sentencing here today, with God’s mercy, everyone would someday forgive me.’

Talking about Jacqueline Ray’s body measurement, her height is 5 feet 7 inches and her weight is unknown. Her body measurements are 36-24-36 inches. Her eye color is blue and her hair color is brown. Furthermore, her shoe size and dress size are not available.