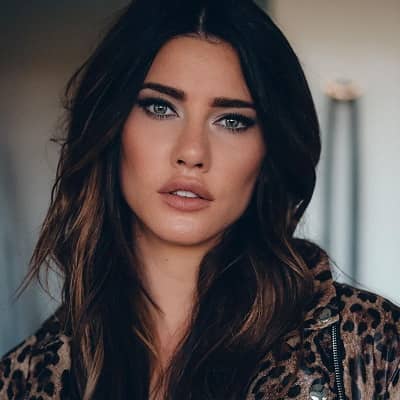 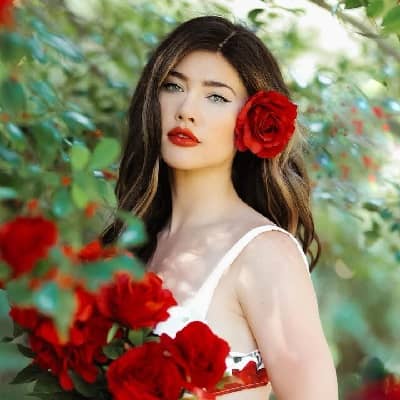 Jacqueline MacInnes Wood happens to be a Canadian actress, television personality, musician, and social media personality. Jacqueline MacInnes Wood has gained fame for playing fashion executive and heiress Steffy Forrester in the CBS soap opera The Bold and the Beautiful. Likewise, the Canadian actress has gained a huge fan following on her social media.

Jacqueline MacInnes Wood was born in the year 1987 and celebrates her birthday on the 17th of April every year. Likewise, she was born in Windsor, Ontario, Canada. As of now, the gorgeous actress is 35 years old. In addition, the actress belongs of Canadian nationality and was born under the star sign Aries.

Moving on towards the family background of the celebrity, she was born to Alexandra MacInnes and James C Wood. In addition, we do not have any details on her parents’ profession. Talking about siblings, she has a half-sister named Dani. As a child, she had picked up an interest in modeling and acting.

Jacqueline MacInnes Wood is a prominent Canadian actress. She rose to prominence after appearing in a commercial for First Choice Haircutters as the “hair girl. She moved to Toronto at the age of 18 to pursue a career in acting. Moreover, she started playing Steffy Forrester, a contract role on the American CBS Daytime serial opera The Bold and the Beautiful, in May 2008.

Likewise, Final Destination 5 was her debut feature film, which she starred in in 2011. Similarly, she made an appearance as a guest star on The CW’s action-adventure series Arrow, which premiered in October 2012. Sara Lance was her character. 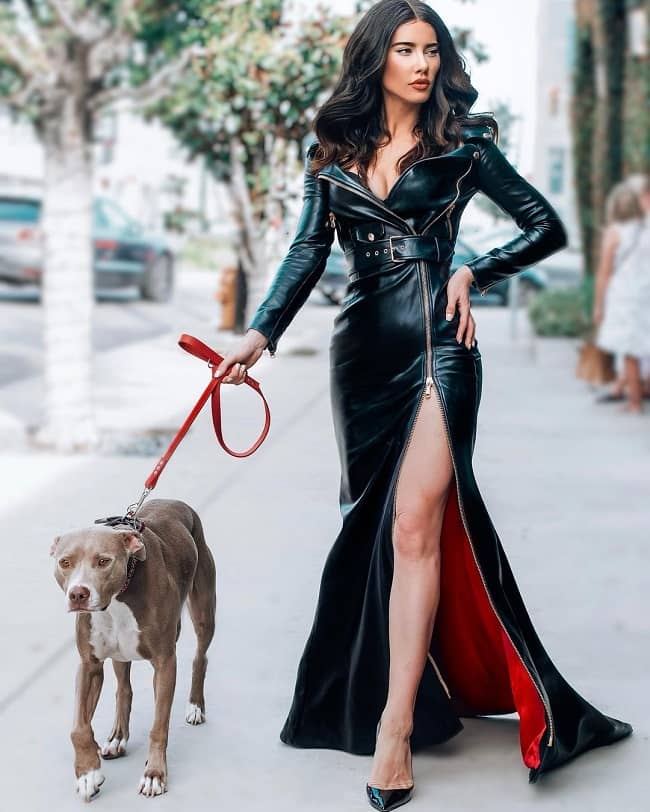 Wood made a cameo on the comedy series Anger Management in July 2014, appearing alongside Charlie Sheen. Aside from acting, she moonlights as a radio jockey and vocalist. Likewise, In January 2012, she released her debut single “After Hours,” a dance-influenced song written by her wardrobe stylist Chaz E. Foley.

She was confirmed as the host of an upcoming E! television series, Party On, on August 22, 2013, which is an “eight-episode series” dedicated to “exposing the best party scenes the world has to offer. Her return to B&B on a contract basis was announced in April 2015, and she has been on the show ever since.

In addition to her acting career, she has also modeled for several brands as well. Likewise, the gorgeous actress has gone on to present a couple of shows as well. She has also appeared in advertisements, and brand endorsements as well.

Jacqueline MacInnes Wood has certainly earned a hefty deal of wealth throughout her acting and modeling career. In addition, the celebrity actress has a net worth of $1 million at the moment. At the 39th Daytime Emmy Awards in 2012, she received her first nomination for Outstanding Younger Actress in a Drama Series for her portrayal of Steffy.

Jacqueline MacInnes Wood is a married woman who enjoys her life. In July 2018, she married Elan Ruspoli. As a result, their engagement took place in November 2017. In March of this year, they welcomed a son named Rise Harlen Ruspoli into their family. Likewise, they also have welcomed another child. 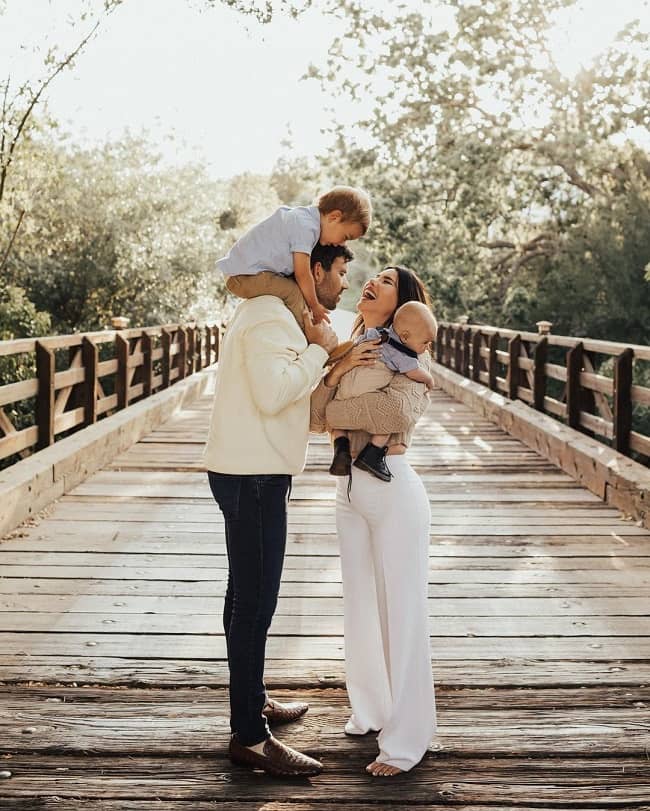 The Canadian actress is a gorgeous woman. Likewise, the gorgeous woman has a height of 5 feet 7 inches and weighs 54 kg. The actress has gorgeous blue eyes with dyed brown hair. 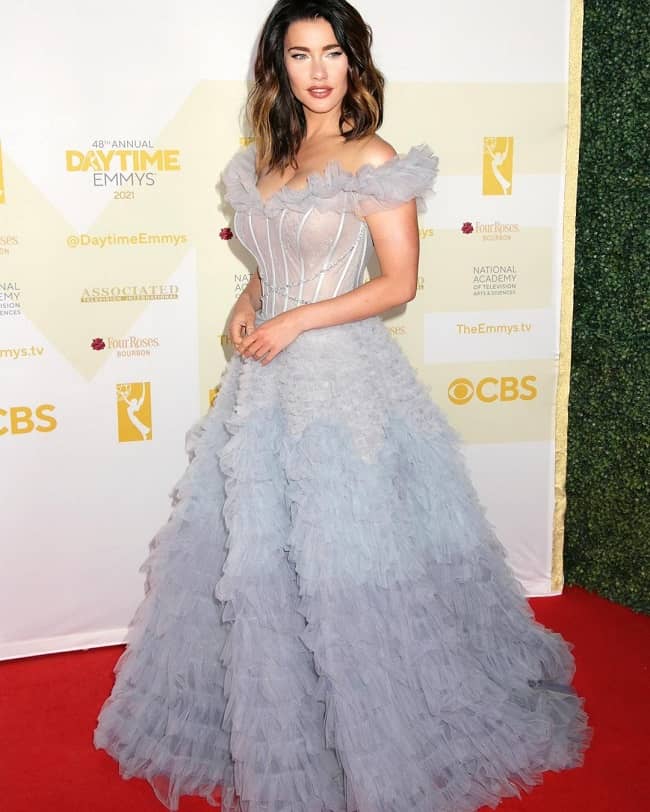 Jacqueline MacInnes Wood has garnered a huge fan following on social media. Likewise, despite her busy life, she certainly makes her time for her fans through social media. As of now, she has over 537k followers on her Instagram.