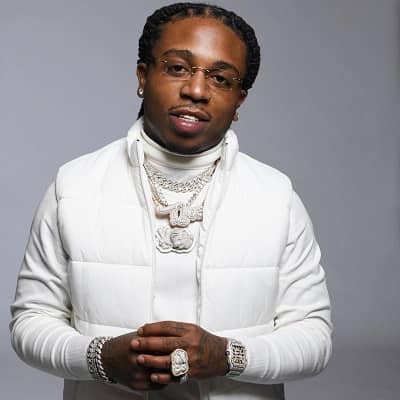 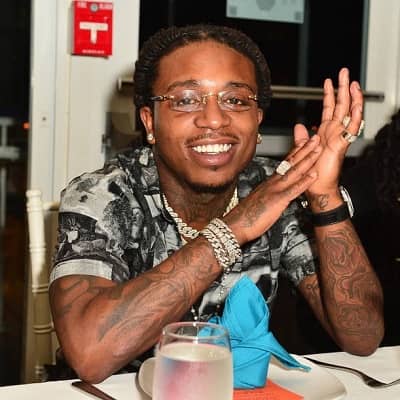 Jacquees is an American R&B singer, pop singer, choreographer, and dancer. Jacquees is popular for his 2011 mixtape Round of Applause. Likewise, he also has a channel on Youtube named ‘Jacquees’ which has over 2.18 million subscribers in this channel.

Jacquees whose birth name is Rodriguez Broadnax was born on April 15, 1994, and is currently 27 years old. Being born in mid-April, his zodiac sign is Aries. Likewise, he was born in Decatur, Georgia, United States of America, and holds an American nationality. Similarly, talking about her ethnicity and religion, he belongs to an African American ethnic group and follows Christianity. Likewise, moving on to his personal life, he is the son of Rosie Broadnax. However, he has not yet given the name of his father.

Likewise, he spent his childhood along with his brothers and sisters in Georgia, United States of America. Similarly, at the age of nine, he discovered his interest in singing and dancing. Moreover, he says his passion started by listening to the music of the Jacksons and the Temptations. Likewise, he says he was more affected by their biographical television mini-series than their music. Moreover, ‘The Jacksons: An American Dream’, ‘The Temptations’, and ‘The Five Heartbeats’ made a huge influence on him as a child. Moreover, he started singing at a very young age and started all by himself without any couch. Similarly, he grew up listening to Usher, Ginuwine, R. Kelly, Jodeci, Boyz II Men, and Hot Boys. Likewise, his favorites are classic music including Luther Vandross and Marvin Gaye.

Moreover, he often used to sing while watching movies, and his family and relatives used to encourage him a lot. Furthermore, talking about his educational background, he went to Canby Lane Elementary School in Atlanta. Followed by this, he went to Mary McCleod Bethune Middle School. Similarly, during his school days, he used to participate in many talent shows and also won the talent shows. Likewise, he even took a vocal class from coach Jan Smith at the age of 15. However, he could not continue it as the class cost $200 per hour.

Talking about his net worth and earnings, Jacquees is an R&B singer who has made impressive fame and a decent amount of earnings from his career. Likewise, he has a net worth of around $6 million. However, there is no information about how much asset value he owns.

Jacquees started professional acting at the age of 13 in the year 2007. At the age of 13, he met Orlando Grind who later became his manager. Followed by this, soon he caught the attention of Dexx Lee and J. Sims. Initially, he took part in local talent shows. Likewise, Orlando helped him meet Russell ‘Block’ Spencer who is the founder of ‘Block Entertainment’. Moreover, he started his career by working behind the scene on rap projects.

As days passed by, he got the opportunity to work in recording studios and also released the single ‘Krazy’. This opportunity gave him the to collaborate with many notable artists and exposure. He released his first EP ‘I Am Jacquees’ in the year 2009 which brought him quite impressive recognition. Followed by this, he made his second mixtape ‘Fan Affiliated’ on 29th August 2012. Likewise, he independently released ‘19’ his second extended play consisting of 11 tracks featuring guest appearances from a number of stars from many music industries. 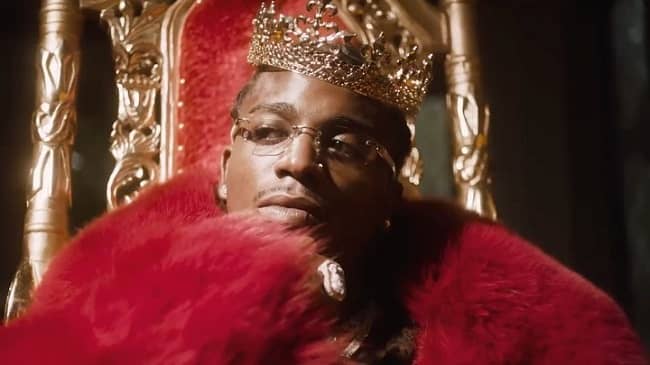 Moreover, he has collaborated with many pop singers and artists. Moreover, besides releasing albums, he also has a channel on YouTube. He joined ‘Jacquees on 19th August 2009 and has over 2.18 million subscribers in it. Likewise, the videos which he posts on the channel are also quite popular, and have posted around 280 videos on the channel having 1.1 billion views in total.

This dashing singer stands 5 feet 5 inches (65 inches) tall and weighs around 66 kg (145 lbs). He has a dashing and lean body type. Similarly, looking at his physical appearance, he has a dark skin type with dark brown dreadlock hair and pair of brown eyes. Likewise, he also wears a diamond nose stud and has a lot of tattoos. 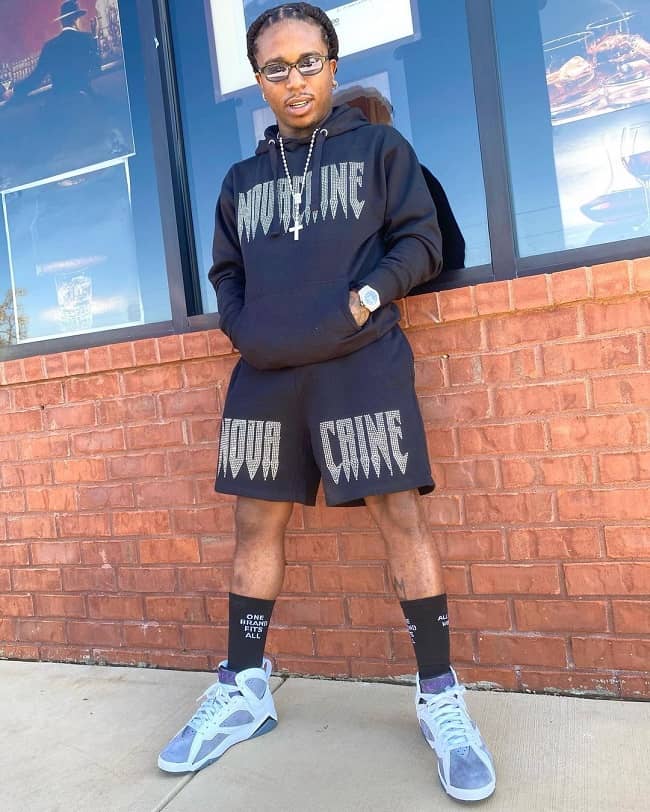