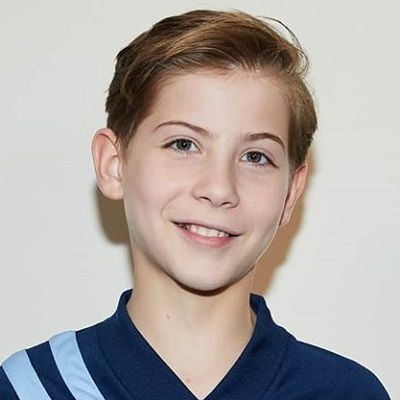 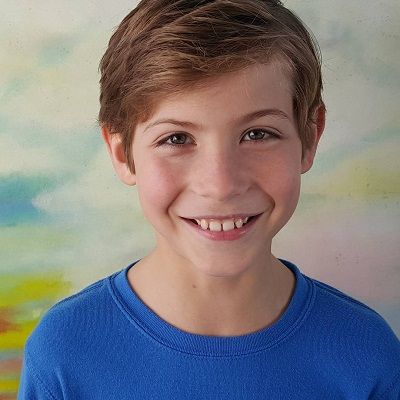 Jacob Tremblay is a Canadian child actor. Jacob Tremblay’s remarkable work includes movies ‘Wonder’ and ‘Room’. Likewise, he is also a massive fan of the ‘Star Wars’ movie and hopes to be a cast of this series someday.

Jacob Tremblay, also called ‘Jake’ by family, friends and the close ones, was born on 5 October 2006. He is currently 14 years old and was born to a detective father, Jason Tremblay and mother Christina Candia. Similarly, he has two sisters, namely Emma and Erica. All Tremblay siblings are child actors. Likewise, they were born in Vancouver, British Columbia, Canada. However, he currently lives in the nearby city of Langley, British Columbia, Canada with his family.

Likewise, his family owns a pet dog named ‘Rey’. He named his dog after the Star Wars character ‘Rey’, hence proving his immense love for the franchise. Similarly, he attended Gordon Greenwood Elementary School in Langley, B.C., Canada. On his first appearance on the Ellen Show, he shared that he wants to be a scriptwriter and a director in the future, reasoning why he likes writing.

Jacob Tremblay is a Canadian child actor who started his acting career in 2013, at the young age of six. He starred in the television show Motive, which marked the beginning of his career. Likewise, he also starred in the 2013 live-action movie The Smurfs 2, thus beginning his filming career in the year 2013. As of 2019, he has starred in sixteen movies, including Before I Wake as Cody, Burn Your Maps, Shut In, The Book of Henry, Wonder, and Good Boys. Among them all, Wonder is considered his best movie that grossed $305 million worldwide. 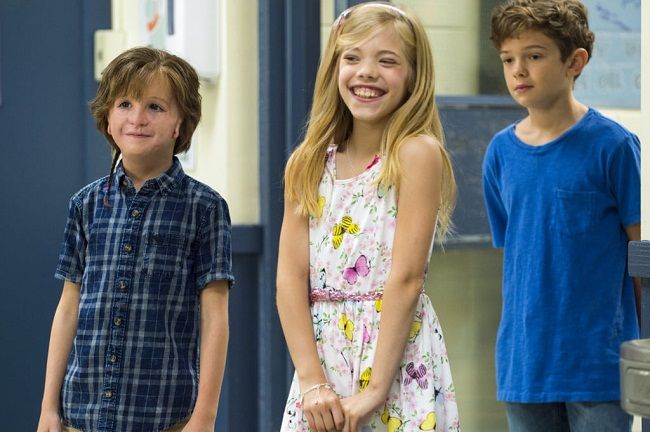 Moreover, he is best known for playing the role of a young boy locked up in a room with his mother in the movie “Room”. Also, he has won the hearts of popular show hosts and megastars like Leonardo DiCaprio and Ellen DeGeneres. They seemingly fell in love with him for his charm and grace. Being a young star he takes pride in his work and consecutively puts in humongous efforts to develop his acting skills. Tremblay has even outwitted the seasoned Ellen and Jimmy Kimmel on their own shows!

Tremblay has been to interviews like The Ellen DeGeneresShow with Ellen, and other reputed hosts like Conan and Jimmy Kimmel. Furthermore, in 2016 alone, he signed five movies and also was a part of the movie Donald Trump’s The Art of the Deal: The Movie in a supporting role.

Similarly, the movies and TV shows that he has starred in a wide variety of genres. They range from horror, comedy, psychological, animation, adventure, parody, science fiction, to drama. He is quite a talent who can pull off all the seemingly tough roles marvelously regardless of genres of the movies and shows.

Moroever, he brought his fellow actors to tears with his cameo performance in Doctor Sleep, the 2019 sequel to The Shining. In the movie, he acted a roled of a kidnapped boy who is tortured to death in a scene in which the director Mike Flanagan first worried would be too traumatic to include in the final cut.

For the movie Room, he was nominated and also won numerous awards. In this movie, he starred with Brie Larson. The pair bonded over a mutual love for Star Wars. Similarly, his favorite actor is Oscar Isaac. Further, he was nominated “Screen Actors Guild Award for Outstanding Performance by Male Actors in Supporting Role” in 2015. He was the youngest actor to be nominated for this award, and the second youngest actor nominated in all categories.

Likewise, he also won the ‘Best Young Actor’ in the 2016 Critic’s Choice Award for his role in “Room”. Similarly, he won awards like ‘Most Promising Performer’, ‘Best Breakthrough Performance’, and ‘Best Youth Performance’ at several annual awards in 2015 and 2016. Furthermore, he also won the ‘Leading Young Actor’ for the movie Wonder in the 2018 Young Artist Award. At such a young age, he has even attended Oscar awards! 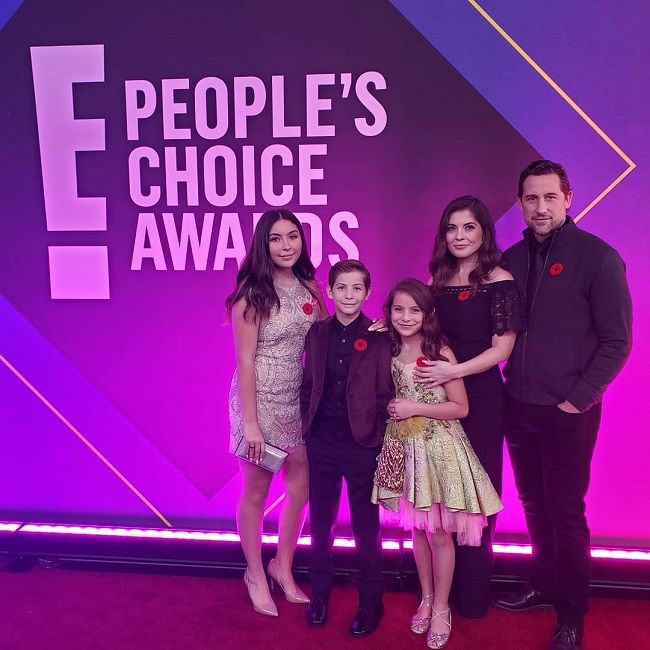 Talking about his specialty, he is a brilliant performer and he instantaneously picks up suggestions and feedbacks to perform better. In his head, he has a lot of humor stored in and he also knows how to use it wisely at interviews and on his social media accounts.

He comes from a family that supports him and his parents take great initiatives for the progress of their son. He is successful yet humble. Similarly, he also supports various foundations and organizations for the needy and oppressed. He and his siblings also participated in the climate strike as he shared on his Instagram handle fairly recently. Overall, he is what many would call a perfect child.

At the young age of 13, his estimated net worth is $670,000. He earned a good deal from the movie Wonder which is his most successful movie, released in 2017.

Jacob Tremblay stands 4’9” tall in height and weighs 35 kg. However, he is still a child and hence we can expect several physical growths in the coming years. Likewise, he wears shoes sized 4 according to the U.S. standard. He has golden-brown hair and blue eyes. Additionally, his cute and charming smile is the most striking part of his body. 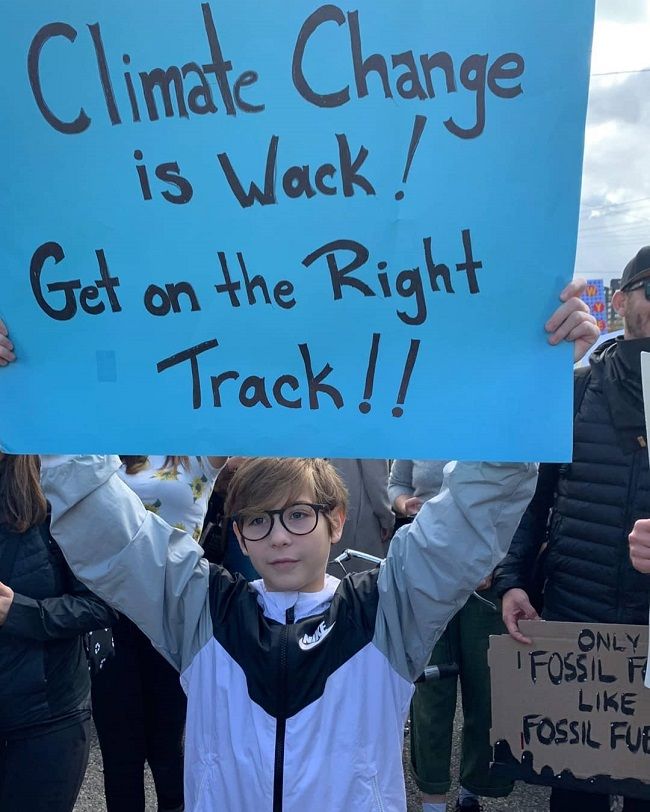 He  is pretty on various social media platforms. He has 100.8 thousand followers on Twitter (@JacobTremblay) and 882 thousand on Instagram (@JacobTremblay). Although he doesn’t have a personal channel on YouTube, we can find him in numerous videos of TV shows and interviews. Furthermore, he joined Twitter in August 2015 and in his Instagram, he has so far shared 562 posts.