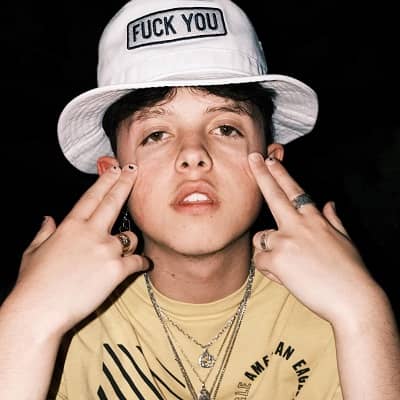 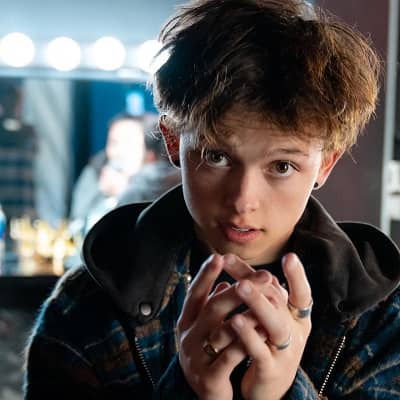 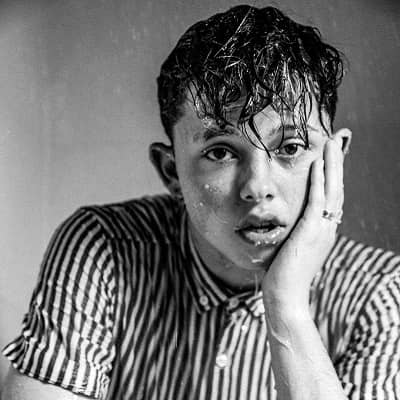 Jacob Sartorius was born on October 2, 2002, in Tulsa, Oklahoma, America. He was adopted shortly after his birth because his parents were not able to take care of him. He was raised by his adoptive parents in Reston, Virginia. Sartorius is currently 18 years old. He began acting in musicals. Since he was 7 and found his love for performing. He posted a vine against bullying in 2014 which went viral in 2014. The video began his fame on Social media. So later that year he began posting videos in Musically where he gained more popularity. 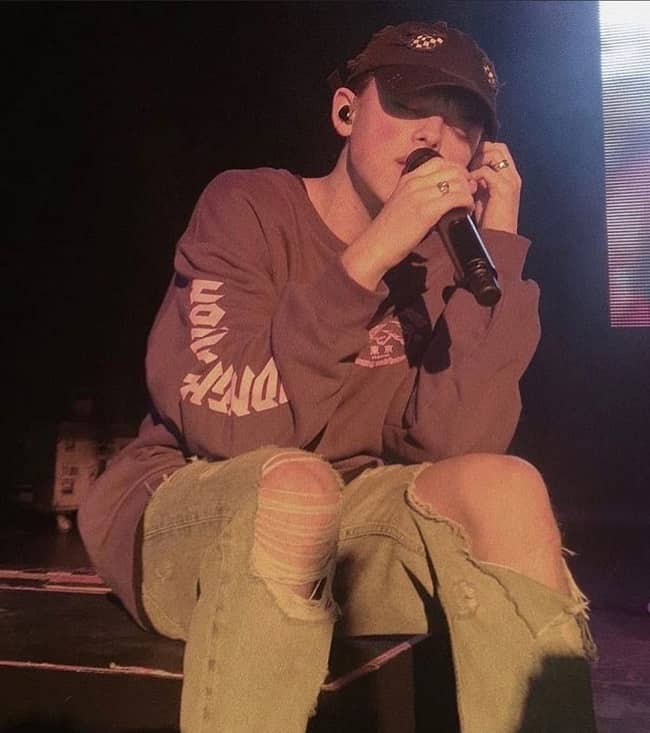 Jacob Sartorius came to fame from his social media in 2016. However, he posted his first video in 2011. He posted comedy videos and lip-sync videos on musically and TikTok. However, He released his first single “Sweatshirt” which ranked 90th in US Billboard Hot 100. Sartorius was the 9th most searched musical artist in 2016.

After his debut song succeeded, he released two more singles “Hit or Miss” and “All My Friends”. Hit or Miss peaked 72 at the US Billboard Hot 100. Hit or Miss is his highest-charting single to date. Sartorius released his EP Better With You on 1st November 2018. Sartorius’ E.P.  released on January 20, 2017. In support of his debut extended play The Last Text he announced The Last Text World Tour where he would perform in seven countries in 2017. 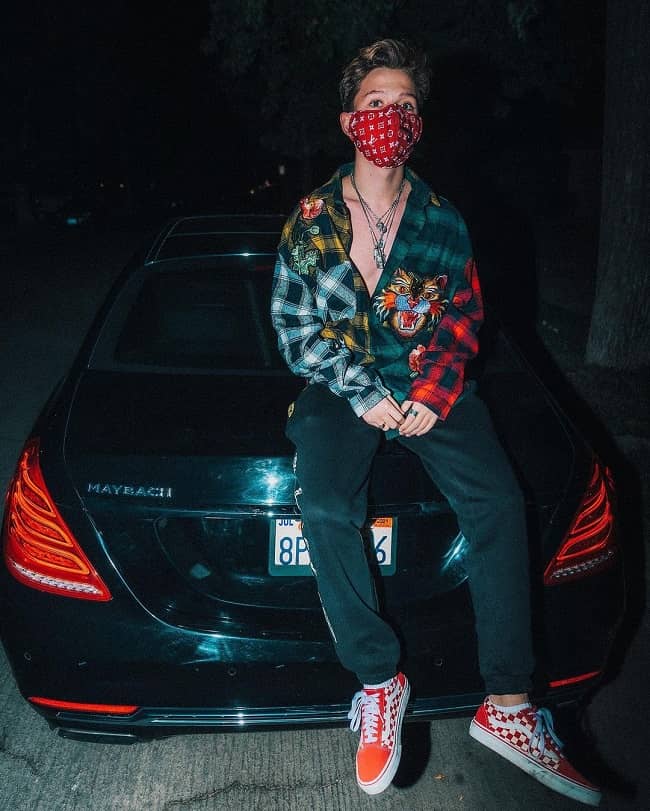 Likewise, by looking at his successful career we can assume he will get some more in the future. Sartorius is an American Social media star and a singer. He became popular by posting comedy videos on vines and lip-syncing videos on TikTok. So his estimated net worth is 3 million USD. 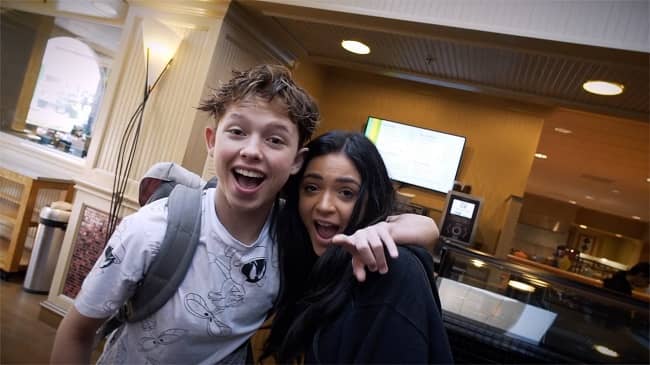 According to Jacob Sartorius, he is currently single. He was in a relationship with Jenna Ortega in 2017 and with Millie Bobby Brown from 2017 – 2018.

Since Jacob Sartorius has been into the limelight from a very young age into this social media world, he has faced lots of controversies throughout his career. He has even got sexual abuse allegations and other inappropriate messages and harassment. In 2016, he had sent improper messages to female fans asking for a send nude photographs which got flashed.

Many of his fans even complained to him about being rude and unkind towards his fans on meet and greet events at concerns.  He had even body-shamed to a girl fan. Later, he came into controversy for his careers (music industry and among the public)  for a lack of talent and also said “famous for nothing.” Moreover, his fans who have met him have alleged that he is intimidating to others and bullying nature.

Jacob is a handsome guy he has lots of girls following. His height is 5 feet 8 inches and his weight is 60 kg. Talking about his body measurements, his body measurements are 44-32-38 inches. Sartorius’s eye color and hair color are both light brown. His shoe size is 10 US. He has maintained his body properly.