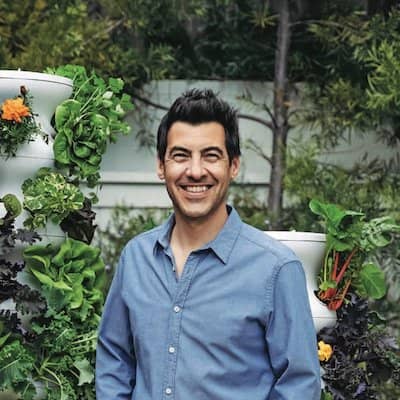 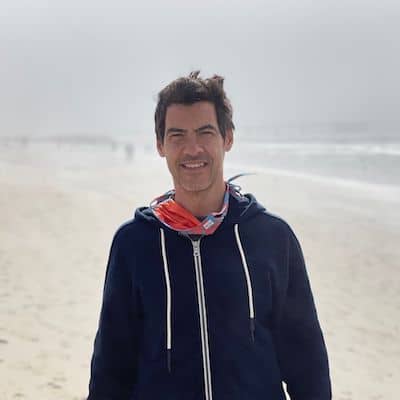 Jacob Pechenik is an American film producer and entrepreneur. Jacob Pechenik is famous as the ex-spouse of Zooey Deschanel. Likewise, Zooey happens to be a very popular actress, model, and musician.

Jacob Pechenik was born in the year 1972 on 16th June. He was born in San Antonio, Texas, United States. Likewise, the film producer is 48 years old at the moment. Jacob belongs to American nationality and was born under the star sign Gemini.

Moving towards his family, Jacob has not revealed the names of his parents. Likewise, there is no information regarding Jacob’s siblings on the internet either. Thus, the names and identities of Jacob’s family members are still in the dark. Jacob grew up in San Antonio with his parents. Similarly, as a child, Jacob was very smart and loved to learn new things.

Jacob Pechenik went on to attend a local middle and high school. After his high school graduation, he went on to attend the Massachusetts Institute of Technology. Similarly, he was exceptionally smart and had plans to become a scientist. He, later on, received a Bachelor of Science Degree in Chemical Engineering from MIT.

Jacob Pechenik wanted to become a scientist after his graduation. However, fate had other plans and he became a movie producer instead. At the beginning of their career, he along with a few MIT graduates launched a start-up called TechTrader. The startup was designed to facilitate business-to-business enterprise software for the public. It aimed at private trading exchanges catering to direct materials markets. Similarly, he served the position of CEO of his company for a couple of years.

In the year  2003, he set up YellowJacket Software with an aim to provide a better method of the trade of over-the-counter products. He then left his career to pursue a career in film production.

In the year  2010, he founded Venture Forth Productions.  He founded the company with the goal to produce and finance independent films. Similarly, In the year 2011, he released the movie, Terri. Jacob served as executive producer. He also produced Kiss of the Damned’.The movie hit the box office in 2012. The movie starred actors such as Joséphine de La Baume, Roxane Mesquida, and Milo Ventimiglia.

Furthermore, Jacob served as the producer for the first time on the comedy-drama ‘The Skeleton Twins’ (2014). In the same year, he collaborated with actress Anne Hathaway in the musical drama ‘Song One’. Moreover, Jacob also served as the executive producer of ‘Electric Slide’. It is a biographical film about real-life furniture salesman turned bank robber Eddie Dodson. Likewise, Pechenik got the chance to work with industry veteran Kevin Costner. in the movie Black or White. 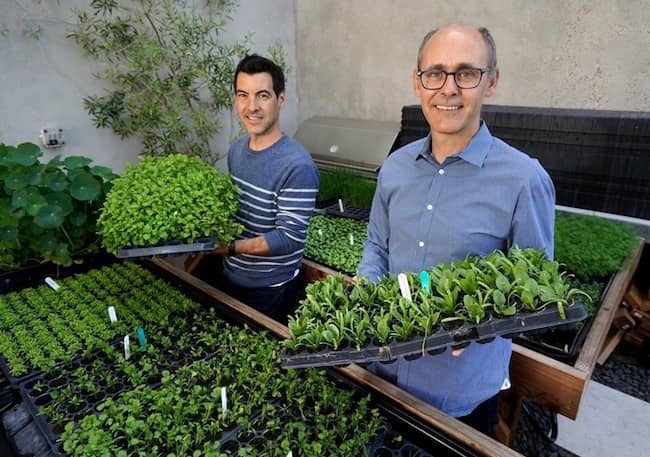 In the year 2016, Pechenik and his wife, Zooey Deschanel, founded ‘The Farm Project. The pair founded the project to make the process of growing their own food easy for people. It also helped to encourage conversation between farmers and their respective communities.

Jacob Pechenik has not received any awards to date. Likewise, he certainly has earned a decent sum of wealth throughout his career. The movie producer has a net worth of $3 million as of now.

Jacob Pechenik is currently single. He was married to actress Zooey Deschanel. The pair started dating back in the year 2014. Likewise, they married each other in the June of 2015. Moreover, the couple has a son and daughter. Their names are Charlie Wolf Pechenik and Elsie Otter Pechenik. However, the pair separated in the year 2020. 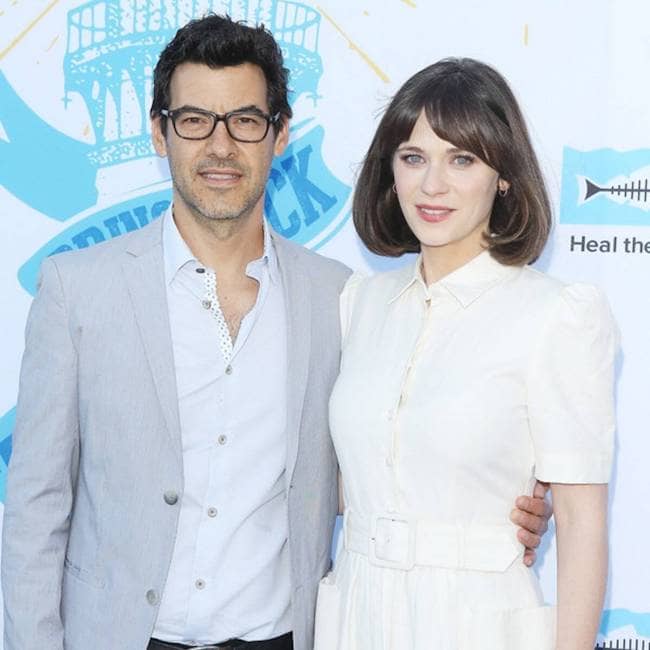 Jacob Pechenik has not involved himself in any scandals and controversies. Likewise, Jacob has kept a clean internet profile and has stayed miles away from trouble.

Jacob Pechenik is in his late 40s. As for his height, he stands tall at 5 feet 9 inches and weighs 71 kg. Likewise, he has brown-colored eyes and dark brown hair. 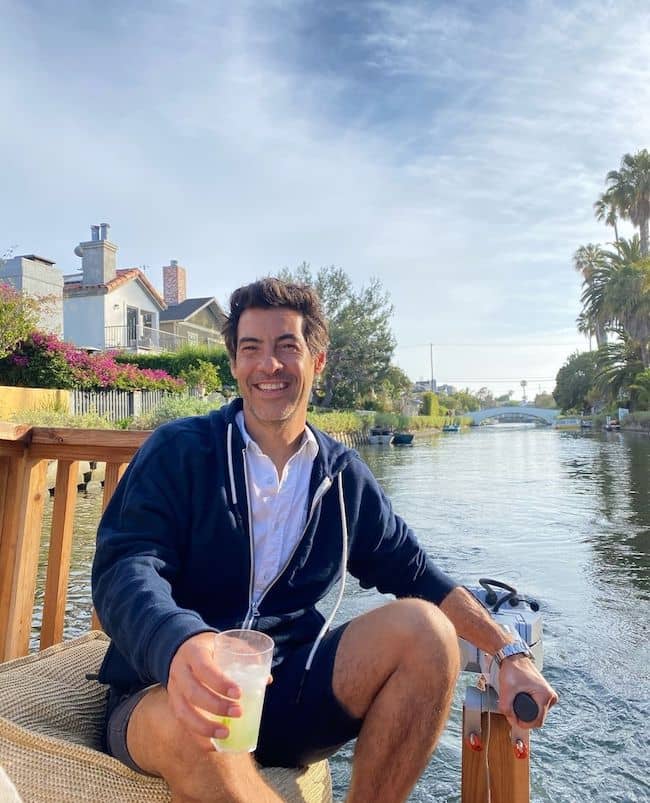