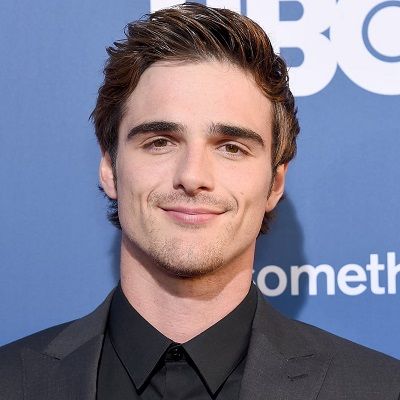 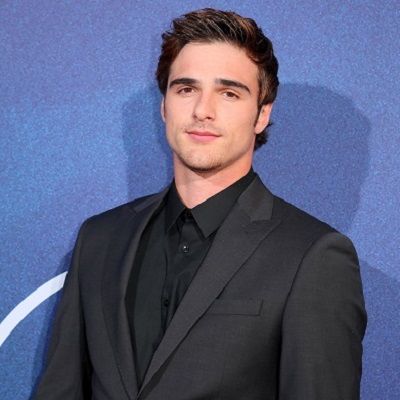 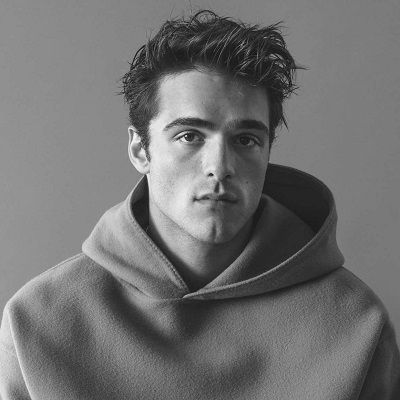 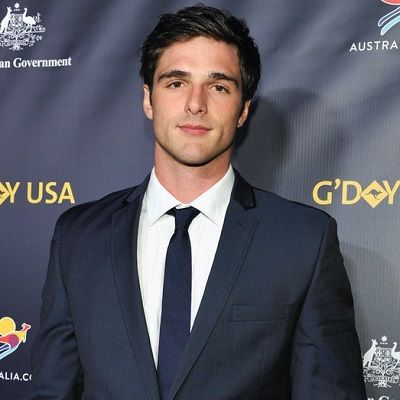 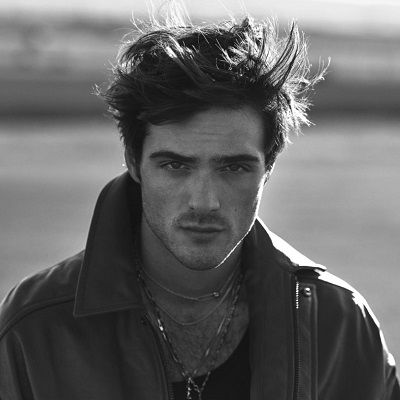 Jacob Elordi is an Australian actor and model who became known for his role as Noah Flynn in the 2018 Netflix original movie ‘The Kissing Booth’. Jacob Elordi is a young actor who has continually honed his acting skills ever since entering the acting scene in 2015.

Jacob Elordi came to this world on June 26th, 1997, in Brisbane, Australia. He is 23 years old and his birth sign is Cancer. He was born to John and Melissa Elordi. He grew up with two sisters, Isabella and Jalynn. Apart from being active in sports and extracurricular activities, he was also a film lover.

As a child, he idolized Australian actor Heath Ledger. Other Australian actors such as Hugh Jackman and Nicole Kidman were already making their mark in Hollywood, and he decided that he wanted to follow in their footsteps. He started acting in theatrical productions that his school organized.

Over time, he honed his skills. His first stint with acting was for the musical ‘Seussical,’ which featured him as ‘Cat in the Hat’. By the time he was in college, he had started auditioning for full-fledged acting roles. He bagged a few roles but did not find anything concrete. He graduated from St Joseph’s Nudge College.

During his formative years in school, he continued to pursue acting along with academics. He was interested in many aspects of art and also did some photography in high school. His will to become an actor brought him to ‘St. Joseph’s Nudgee College,’ from where he started his actual training in acting. He also played rugby, a sport that helped him maintain a certain fitness level that, in turn, helped him bag some early roles.

His professional acting career began with a short film titled ‘Carpe Liam.’ The film featured him in the titular role of ‘Liam’. He then appeared in another short film, ‘Max & Iosefa.’ In this film, too, he played the titular role. He also developed an interest in other aspects of filmmaking and worked as a writer for the film. Jacob did not wish to limit himself to acting and believed there was a bigger artistic side to his personality.

In 2017, he was offered a small role in the film ‘Pirates of the Caribbean: Dead Men Tell No Tales.’ The film featured him in a small, uncredited role. It was a major success, and he learned a lot on the sets of the film. And in the same year, he auditioned for a supporting role in the comedy-drama ‘Swinging Safari’.

The film starred reputed actors such as Kylie Minogue and Guy Pearce. It featured him as ‘Rooster’ and was a critical success. However, the film turned out to be a box-office hit. He moved to Los Angeles and settled there. He eventually auditioned for a role in the ‘Netflix’ film ‘The Kissing Booth’.

He was selected for the role of ‘Noah Flynn,’ the main love interest of the leading lady in the film. The film released on ‘Netflix’ on May 11, 2018, and was immensely appreciated. Although critics did not seem to like the film a lot, it still managed to touch new milestones of success for ‘Netflix.’ One in every three viewers who watched it on ‘Netflix’ has re-watched the film.

He became an overnight star following the release and success of the film. His social-media following soared, and he became a national hero. Soon, he started receiving offers for lead roles in films and TV series. He is all set to play a pivotal role in the upcoming film ‘The Mortuary Collection,’ where he will be seen playing the role of ‘Jake.’

He will play ‘Chris’ in another upcoming film, ‘2 Hearts’. He is also supposed to play a key role in the upcoming ‘HBO’ series ‘Euphoria.’ Based on an Israeli series of the same name, ‘Euphoria’ will follow the lives of a few high-school teenagers as they experiment with sex, drugs, love, and friendship.

He is also set to play the role of ‘Lucas Jackson’ in the upcoming series ‘The Bend’. Moreover, in mid-2019, Elordi was in Cape Town for the filming of The Kissing Booth 2, with a release date set for 2020. 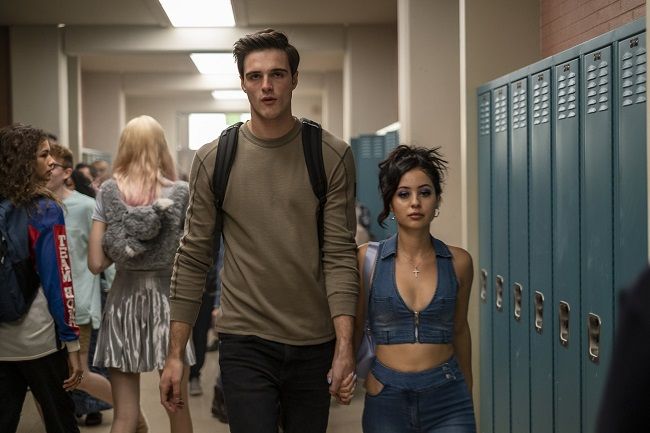 Jacob has had a few romantic relationships, but he has not yet tied the knot. For quite a while, he dated Joey King, an actress who shared a screen with him in the movie ‘The Kissing Booth’. Even though he and Joey King seemed to be a lovely couple that a majority of people envied, the two called it quits.

They started their relationship in 2017 and lasted two years. He went ahead to delete all their pictures from his Instagram account, and that is enough proof that he is no longer dating Joey King.

Similarly, in 2019, he began a relationship with Zendaya, his co-star on Euphoria. On several occasions, they have been spotted enjoying each other’s company. However, the pair is having a good time together and enjoying their time. 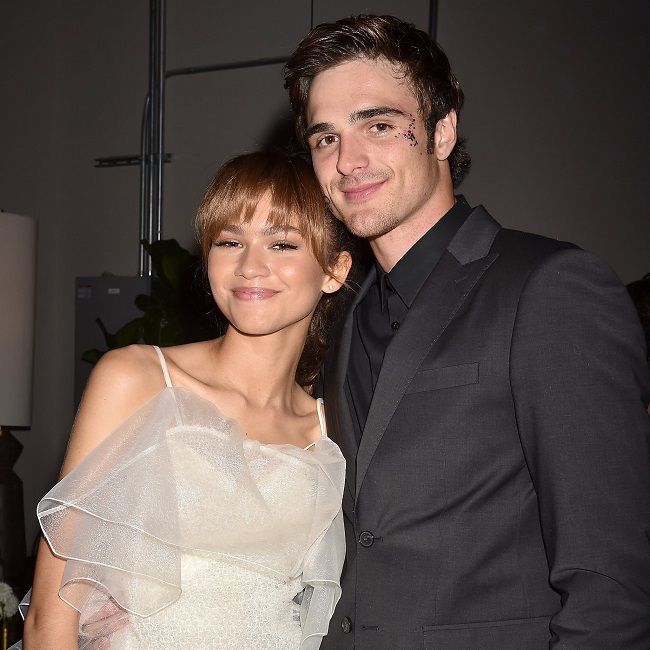 Jacob is a handsome and good-looking man. He stands tall at a height of 6 feet 4 inches and weighs around 85 Kgs. His hair and eye color are brown. Similarly, his body measurements are 38-30-35 inches. He has an attractive personality. Moreover, his shoe size is 9. 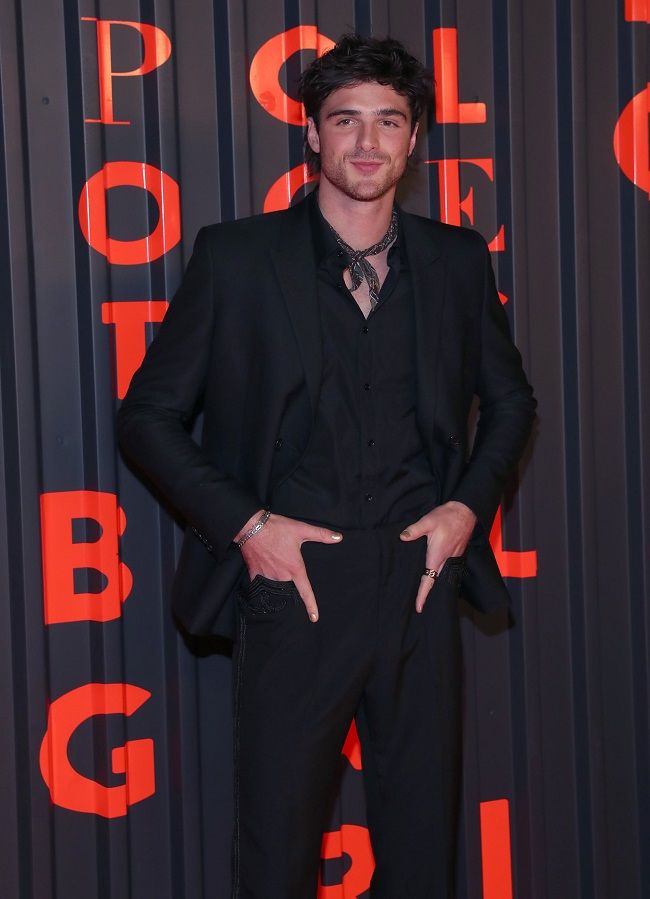 Jacob is a socially active young man. He is fiercely vocal about his discontentment with the present gun laws in America. He has often been photographed protesting against the laws. He also supports many other causes.

He is famous for his ‘@jacobelordi’ Instagram account with more than 10.5 million followers. Likewise, he is also active on Twitter and has gathered over 4K followers. And his official Facebook page has earned over 341K.