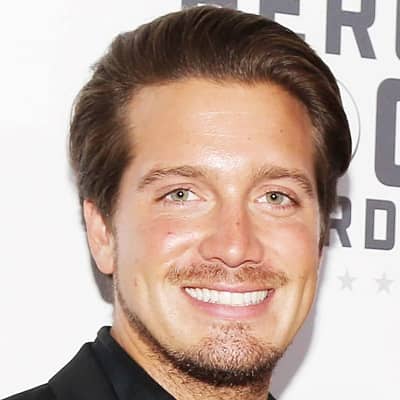 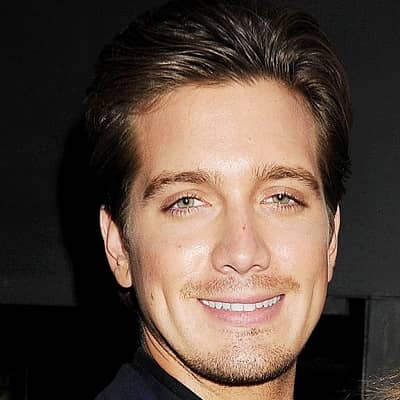 Jacob Busch is a businessman, model, philanthropist, model, and investor from the United States of America. Jacob Busch is popularly known as part of The Busch family. According to sources, Jacob’s father “Peter W Busch” is a descendant of the co-founder of the Anheuser-Bush brewery. 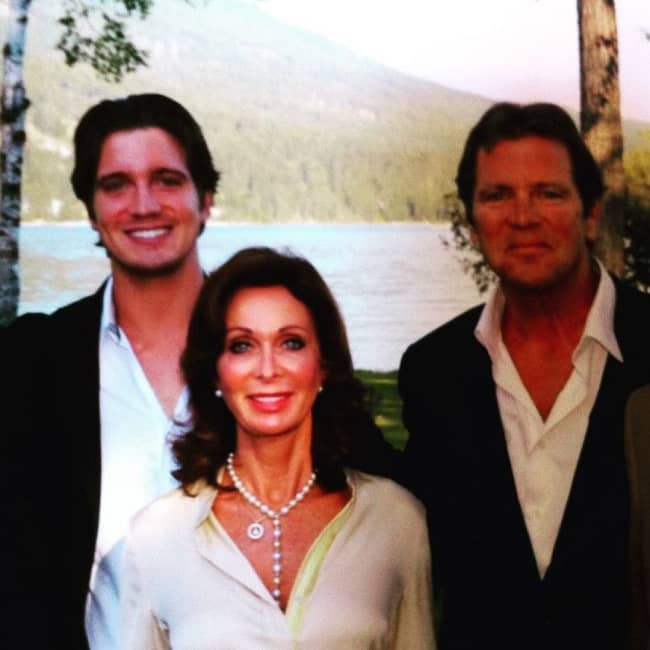 Caption: Jacob Busch with his mother and father (Source: Instagram)

Jacob Busch was born in the United States on May 15, 1991. Jacob’s zodiac sign is Taurus and he is currently 30 years old. His father’s name is Peter W Busch and his mother’s name is Joan Busch. His father Peter is a businessman and descendant of Adolphus Busch. Adolphus Busch was the co-founder of Anheuser-Busch brewery. Moreover, Jacob holds an American nationality and his religion is Christianity. Jacob has a brother named Philip A Busch and a sister named Tiffany Busch.

Jacob Busch graduated with a Bachelor’s degree in International Business and Entrepreneurship from Saint Louis University. Besides that, there is no other information about Jacob’s other academic achievements.

Jacob Busch is a millionaire businessman, investor, model, and philanthropist from the United States. He is the descendant of Adolphus Busch who was the co-founder of Anheuser-Busch brewery in 1852. Jacob learned the business from his parents. His family comes with a history in the business. His great-great-grandparents Adolphus Busch established Anheuser-Busch corporation and manufactured America’s one of the most popular beer Budweiser. Furthermore, Jacob started his own business with his friends Carlo Mondavi and Elliott Taylor.

Jacob and his friends started Barrels & Sons Brewery in 2016. He is also the founder of the best dairy-free ice cream. Jacob launched Napps Ice Cream, a small-batch brand focusing on organic ingredients. Jacob serves as the West Coast Ambassador for the Peter W Busch Foundation, a charity organization that assists nonprofit organizations with funding. He celebrated six years of involvement with Children’s Hospital Los Angeles during the holiday season in December 2018.

Jacob is also a partner in Runway Productions “Party Pass Breathalyzer”. He also has investments in several multinational companies besides starting his own business. Jacob has also invested in an e-cigarette company. Jacob has also appeared in a couple of movies in minor roles. His family sold Anheuser-Busch in 2008 when a gathering of Brazilian and Belgian financial specialists drove InBev’s takeover. Jacob is a part of “Mission Save Her,” an organization dedicated to preventing sexual assault and human trafficking. He also serves as an ambassador of many charitable institutions like “The Boys and Girls Club”, “The Cystic Fibrosis Foundation”, and “The Busch Wildlife Sanctuary”. Jacob has featured on the cover page of LA Fashion Magazine. Moreover, Jacob is an animal lover and treats them like humans.

Talking about Jacob Busch’s awards and nominations, he hasn’t won all of them so far. Moreover, looking at Jacob’s success and fan following, we can presume that he will certainly earn some of them in the coming years.

According to sources, the estimated net worth of Jacob is around $100 million US dollars. The sources of Jacob’s income are Son’s Beer and other business investments. 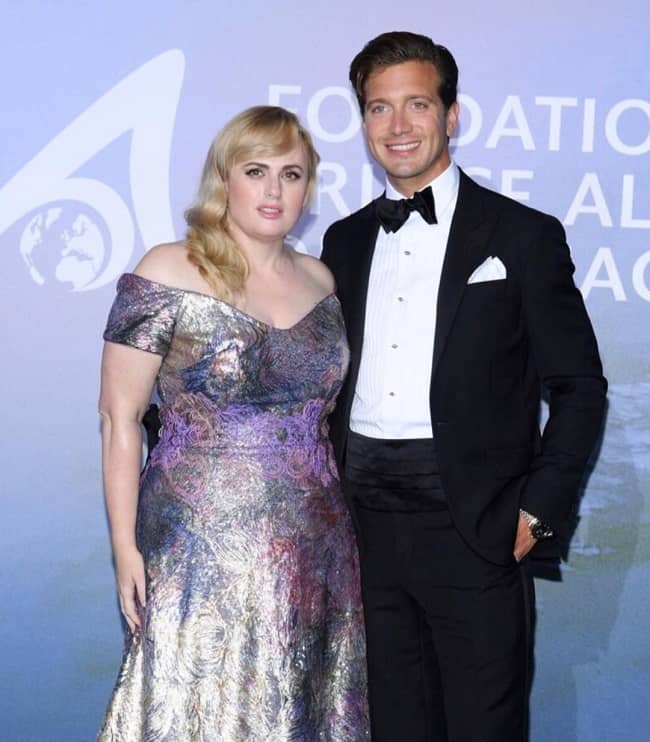 Talking about Jacob’s relationship status, he is single and unmarried. However, Jacob has dated several women previously. Jacob was having an affair with television star Adrienne Maloof in 2013 but broke up in 2015. His ex-girlfriend was featured in the TV show “The Real Housewives of Beverly Hills”. He started dating actress Rebel Wilson after breaking up with Adrienne. Rebel Wilson was 11 years older than Jacon and met her by a mutual friend. The couple started dating each other in 2019 but broke up later.

Talking about Jacob Busch’s rumors and his controversy, he’s not a part of them until now. Besides that, Jacob is focusing on his personal and professional life. Moreover, Jacob likes to keep a distance from the rumors and the controversy.

Jacob Busch stands at 5 feet 10 inches tall and weighs 75 Kg. Jacob has dark brown hair and brown eyes. Besides that, there is no other information about Jacob’s other body measurements. 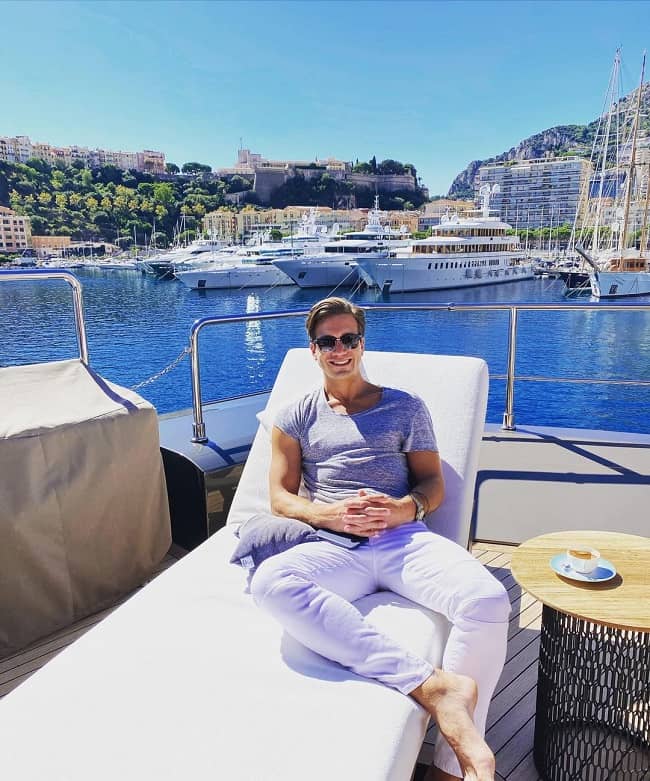