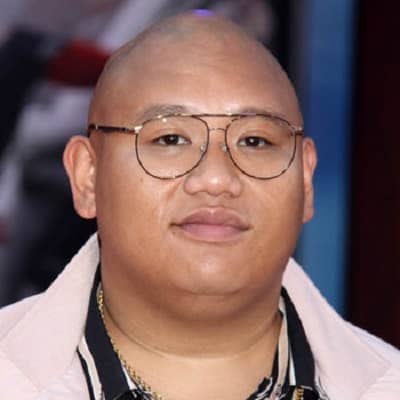 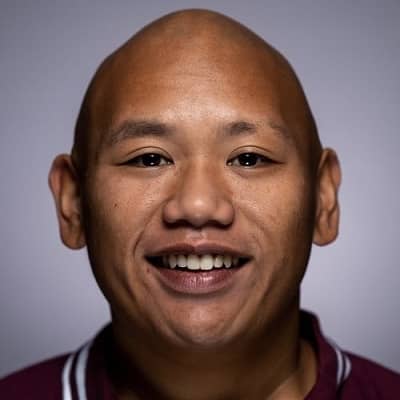 Jacob Batalon is a well-known Filipino-Hawaiian actor who has appeared in the films Spider-Man: Homecoming,’ ‘Avengers: Infinity War,’ and ‘Spider-Man: Far From Home.’

Jacob Batalon was born in Honolulu, Hawaii, the United States on October 9, 1996. According to his birthdate, he is 26 years old (as of 2022) under the zodiac sign Gemini. Batalon holds an American nationality and belongs to mixed ethnicity. 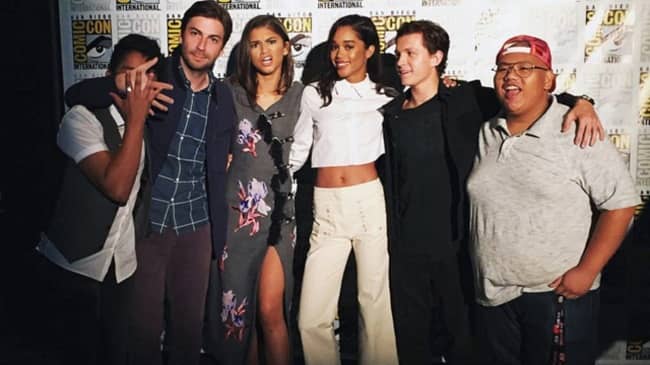 Regarding his family background, Batalon was born to Filipino parents. He has seven half-siblings: two sisters and three brothers from his father, one brother, and one sister from his mother.

Besides, no additional information regarding his family members or childhood is available.

Speaking of his educational background, Batalon attended Damien Memorial School after graduating from St. Anthony’s School, and then Kapi’olani Community College to study music theory before dropping out.

He then enrolled in a two-year acting program at the New York Conservatory for Dramatic Arts.

Talking about his career, In 2016, Jacob Batalon made his acting debut in the film “North Woods.” He was given the role of Ned Leeds in “Spider-Man: Homecoming” a year later.

The superhero film is the sixteenth installment in the Marvel Cinematic Universe (MCU). This episode focuses on how Peter Parker balances his high school life while dealing with the Vulture.

The film, like its prequels, was a success, grossing $880.2 million worldwide on a $175 million budget. In the romantic fantasy drama film “Every Day,” about a teenage girl who falls in love with a traveling spirit who awakens in a different body each morning, the actor played James in the year 2018.

Angourie Rice, Debby Ryan, Justice Smith, and Maria Bello were among the cast members of the Michael Sucsy-helmed movie.

Additionally that year, Batalon appeared in the comedy-horror movie Blood Fest. In the same year, he had a cameo as Ned Leeds in “Avengers: Infinity War.” Another cameo appearance followed this in the 2019 film ‘Avengers: Endgame.’ 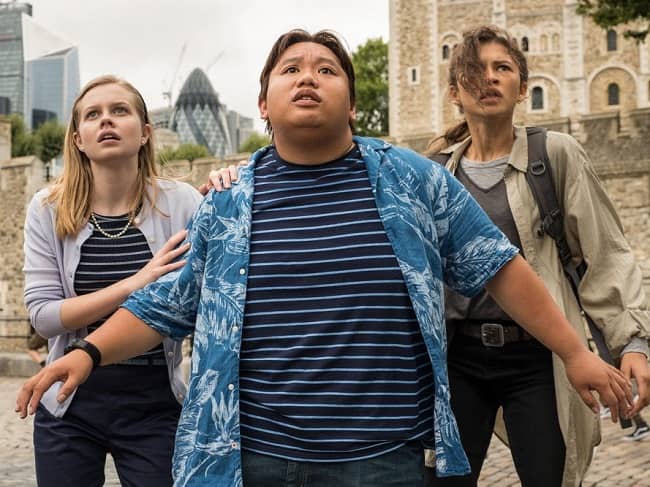 Batalon again played Ned Leeds in “Spider-Man: Far From Home” in 2019. As part of a school vacation to Europe, Parker is persuaded by Mysterio and Nick Fury to take on the Elementals. The visual effects, humor, and performances of the main characters won praise for the film.

With almost $1.1 billion in total revenue to date, it is Sony Pictures’ highest-grossing film and the third-highest-grossing film of 2019, and the first Spider-Man movie to surpass the $1 billion mark. He also appeared in the movies Night School’, ‘The True Don Quixote Dish’, and ‘Let It Snow’.

Jacob Batalon has earned a huge amount of money through his hard work and brilliance. His estimated net worth in 2022 is around $5 million.

Regarding his love life, Jacob Batalon is currently in a relationship with Valerie Page Clark. The couple began dating in 2022 and have been together since.

Jacob Batalon had at least a few relationships prior to this one, according to CelebsCouples. He has never been engaged before. 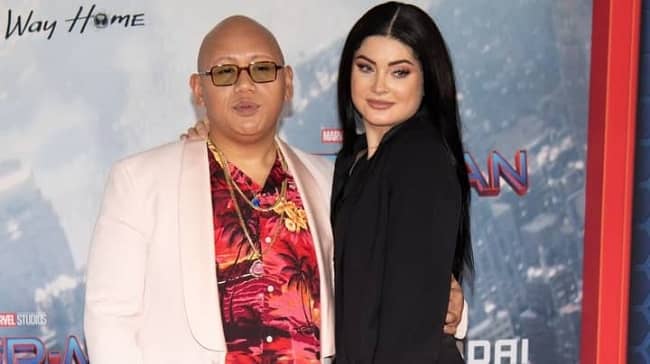 Jacob Batalon is very handsome and attractive, undoubtedly. He has a perfect height of about 5 feet 5 inches (165 cm) and weighs about 87 kg (192 lbs). In addition, Batalon has dark brown pair of eyes and dark brown hair color.