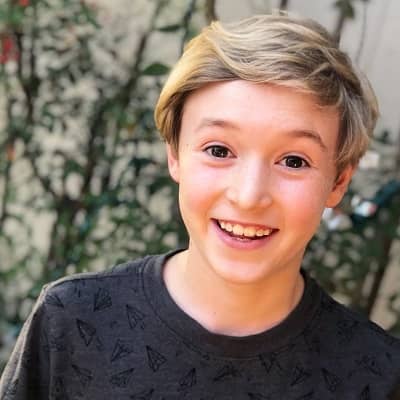 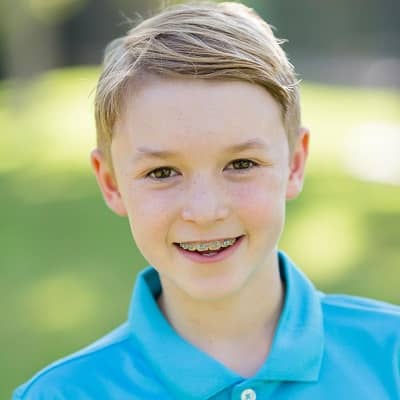 Jacob Ballinger is a famous YouTube personality who gained popularity through his family vlogging channel Ballinger family. Jacob Ballinger has over 33.6k subscribers on his personal YouTube channel.

Jacob Ballinger is 11 years old. He was born on September 8, 2009, in California, United States of America. His father’s name is Christopher Ballinger and his mother’s name is Jessica Ballinger. His parents were high-school sweethearts who decided to settle in California and focus exclusively on YouTube. He holds an American nationality.

Moreover, his father Chris is a magician, and an author, and his mother Jessica is a homemaker. Likewise, he has four siblings: Bailey, Parker, Luke, and Duncan. Likewise, his cousins Colleen, Miranda, and Rachel Ballinger are also internet celebrities. Currently, he is homeschooled by his mother.

He loves building things with Lego, playing on the drums, and playing baseball. He even enjoys fishing. As of now, he has not decided about what he wants to study further but has expressed his interest in going to college and completing higher studies. He alongside his family currently resides in California and has opened their P.O. Box to exchange communication with their online audience. 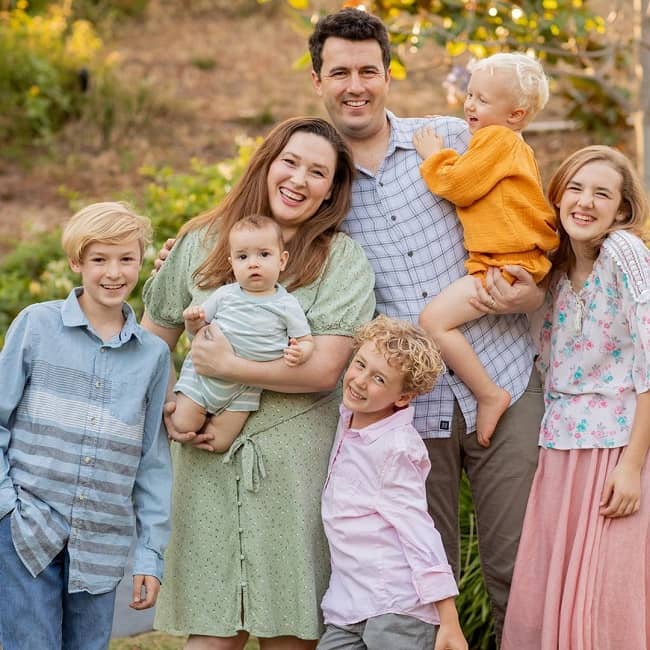 Caption: Jacob Ballinger posing for a photo with his family (Source: Instagram)

Jacob Ballinger is a YouTube personality who is part of the famous Ballinger family. His parents Chris and Jessica run the family YouTube channel ‘Ballinger Family’ on January 8, 2013. The channel features among the thriving families of an ever-expanding YouTube group of video bloggers who focus exclusively on their family lives. They share adorable and age-appropriate family vlogs almost every day which draws in a huge number of viewers.

The channel has over 1.48 million subscribers and over 537 million views. The family also live streams every Friday, which is famous among their audience as they get to ask questions on the go. Likewise, his siblings Parker, Bailey, Duncan, Luke also appeared in the vlogs. Thee channel aims at producing entertaining but age-appropriate videos for families to watch. The videos usually manage to focus and record the kids’ creativity, hanging out with friends, going to fun events, exciting challenges, and other new fun experiences.

While he was just four years old, he performed ‘Love is an Open Door’ along with his aunt, Colleen, at a show in Salt Lake City. In one of his most famous videos titled ‘Our Father & Son Day at Universal Studios’, Jacob and his father travel to Jacob’s favorite Universal Studios in Hollywood for a special day together. Other than that he has also appeared in several videos like ‘First Pair of Glasses’, ‘Jacob Broke His Foot’, ‘Jacob on the Drums’, and ‘Jacob’s 8th Birthday Special’. However, he appears in almost every video shared on the channel.

The most popular video of him is the vlog recorded on his 5th birthday. Moreover, some of the notable videos on the channel include ”
Girl Falls Into Aquarium,” “Little Kid Locks Every Door in House!,” and many more. 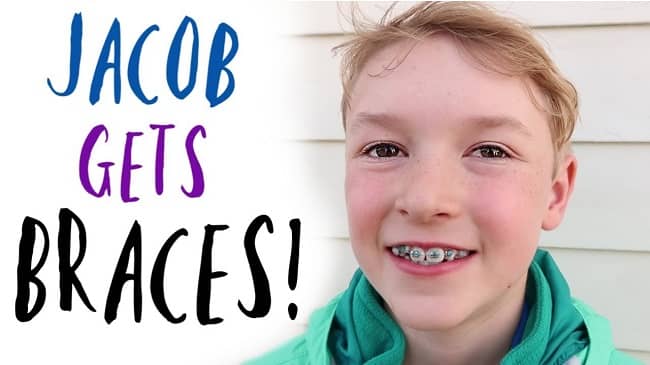 He also has an individual self-titled YouTube channel run by his mother. This channel has over 33.6k subscribers and 267 k views. He has premiered live in the video, ‘Q & A with Jacob’, where he answered questions from his YouTube fans. He shares his vlogging video, and other his subject of interest lego videos.

Moreover, The Ballinger family is even active on Twitter, Facebook, Instagram, and TikTok. The channel record the kids’ adventures. Currently, they are portrayed by The Machine, a digital entertainment and marketing company. Their family channel success is evident by the fact that the family has frequently partnered with famous companies, including Goliath Games, IKEA.

Jacob Ballinger is just 11-years-old, and he contributes to his famous family YouTube vlogging channel Ballinger channel. His family channel has made earnings of around $638k dollars. Moreover, he has not made any money from advertising at the moment through the personal channel. However, he enjoys filming and is living a happy life with his family.

But Growing up, he is surely going to attract many fan followers more than now giving his charming look and a caring personality. Currently, he is sharpening his talent and focusing on a future career.

Cute and adorable Jacob stands the height of 1.3 m tall and weighs around 23 kg. However, his actual body measurement like vital stats of him is not yet available. However, these stats will be changing for several more years as he is still a child at present and has more years to have a change in his body measurement. Moreover, he has fair skin with blonde hair and hazel brown eyes looking at his physical appearance. 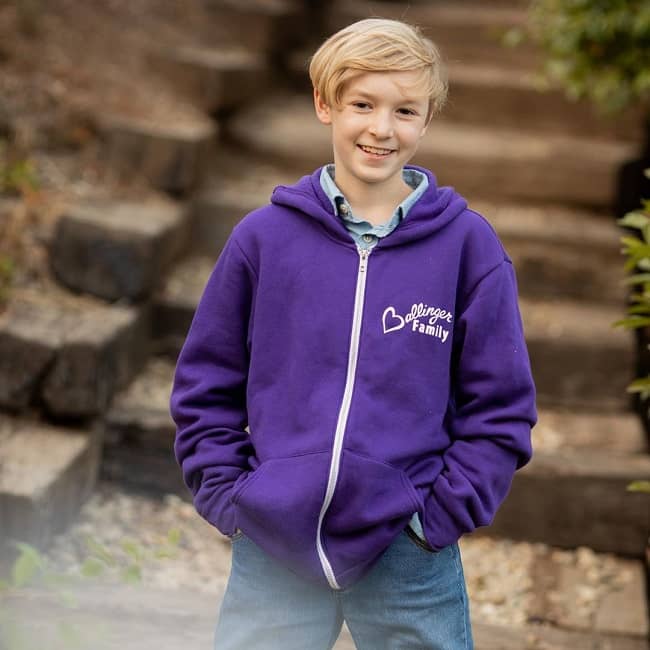 As a kid, Jacob personally does not handle any social media account by himself. Growing up as a son of social media stars, he frequently appears on his parents’ various social media handle. Even though he has his own Youtube account but it is also handled by his parents too. His self-titled YouTube channel has currently garnered more than 33.6K subscribers.