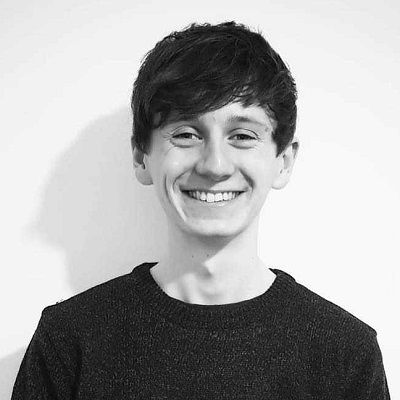 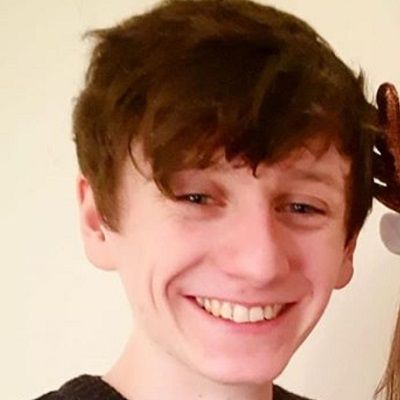 JackSucksAtLife was born on 24th June 1996 in Bishop Auckland, England. 26 years old is a Cancer by the birth sign. He was raised in North Yorkshire but is currently living in Nottinghamshire. Jack has featured his parents in some of his videos. But their names and professions are still a mystery. Moreover, Jack has an older brother whose name is still unknown. Jack as a gamer and YouTuber content creator is more known for his gaming skills and creativity. Thus, his educational qualification is not very clear. We can only assume he has graduated high school and even earned a bachelor’s degree. 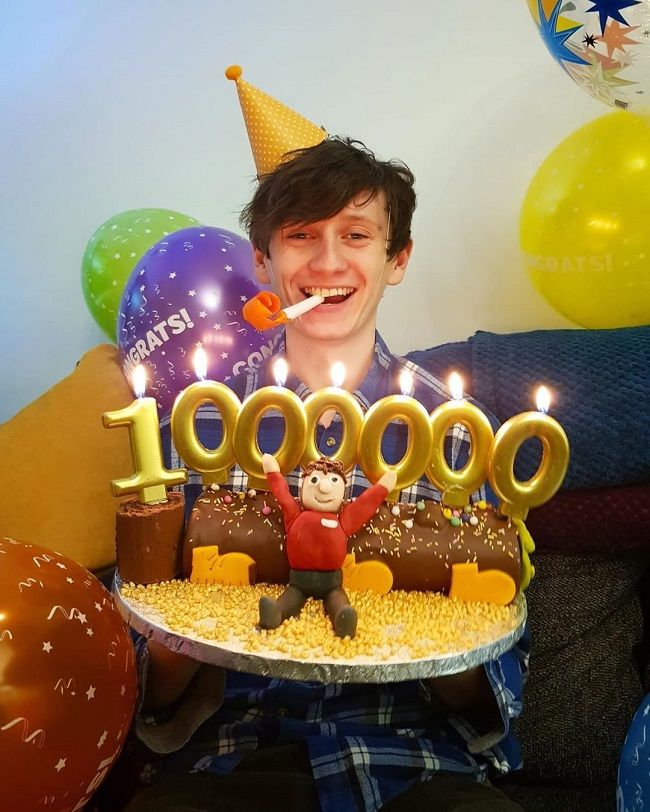 JackSucksAtLife has a total of seven channels on Youtube.

He is Jack’s primary youtube channel with 1.26 million subscribers. The channel which was started in  March 2013, was originally named JackSucksAtMinecraft. The channel is Minecraft centered and started with the first video “Minecraft 1.5.1 – Jack’s Farm Ep.1 Skinny Pete!.” Ever since then, He has been uploading gaming series, prank videos, reactions, vlogs, and many more.

He first started with SamSmellsOfApricots where is posted comedy videos with his primary school friends. The channel had reached its peak subscribers of 113000 subscribers. But, the channel has been inactive for over 8 years.

Jack in January 2019, started Jack Massey Welsh Channel. Here are posts and videos about his Tesla Model 3 and vlogs with it.  However, he announced about buying the car only on September 10, 2019, and started posting videos on the channel by the end of 2019.

JackSucksAtStuff is one of Jack’s many other channels. Similar to his original channel, the one is Minecraft based.  The channel has been active for over a year and currently has 367k subscribers.

Jack’s most recently opened Youtube Channel is called JackSucksAtGeography. The channel has been active for 2 months only. Nevertheless, he has been actively posting Geoguessr videos. Consequently, he has received  157k followers with just 19 videos.

This channel was only made so Jack could get another silver play button.  Moreover, Jack created a video entirely focused on pursuing his followers to subscribe to his channel. However, the channel which was started in April of 2020 has zero content until now. But surprisingly, the channel has over 200k subscribers.

ejsafc is one of Jack’s old channels which has been abandoned for over 8 years. Apart from his youtube channels, Jack owns multiple Servers. His most popular one is SkyCade which is a Minecraft network consisting of game modes such as SMP, Factions, KitPvP, Cannoning (Replacing SkyGrid), SkyBlock, and Prisons. His other server is EvoPvp which he used to make his first Minecraft faction video. Besides this he also owns SaicoSky.

With multiple Youtube Accounts and thousands of people following each of them, Jack has earned a generous sum of money. He has a varying number of followers on each of the channels. Thus his earnings from the channels are hard to predict. However, he has an estimated net worth of $900,000.

Although Jack is known as JackSucksAtLife, the reality says a different story. He does not just have a successful career but also an equally happy and successful love life. Jack is in a relationship with Becky which started back on January 13, 2015. The couple has spent 5 romantic years together. Becky stayed by Jack’s side even when he was struggling as a Youtuber. Meanwhile, she is also happily celebrating his success now. Moreover, she even makes appearances on Jack’s videos now and then. 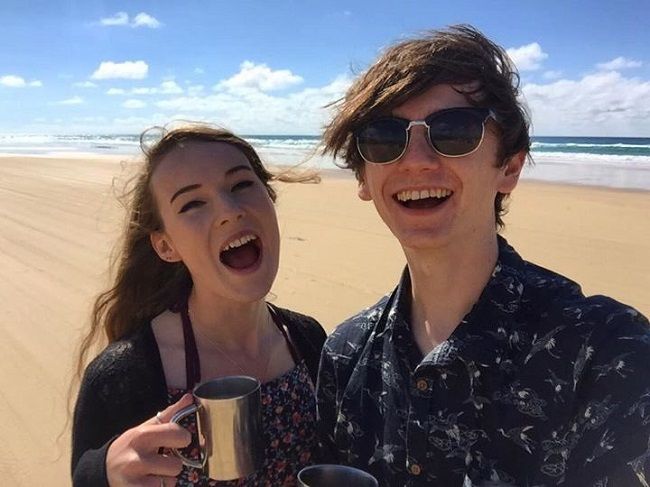 JackSucksAtLife has a lean and tall body type. His height is 6 feet but his weight is still unknown. Moreover, he has brown hair that complements his fair skin tone. To add up to his good looks he has hazel eyes and a very well-defined facial bone structure. Not to forget his smile is a killer.