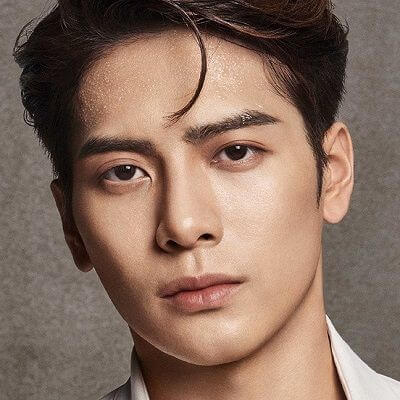 Jackson Wang’s real Chinese name is Wang Ka Yee. He was born on March 28, 1994, in Kowloon Tong to Wang Ruiji and Sophia Chow. Both of his parents are athletes, his father represented China and won a gold medal in the Asian Games. Likewise, his mother, Sophia Chow is a gymnast from Shanghai, China. He is the youngest son among two of their sons. He is 27 years old. 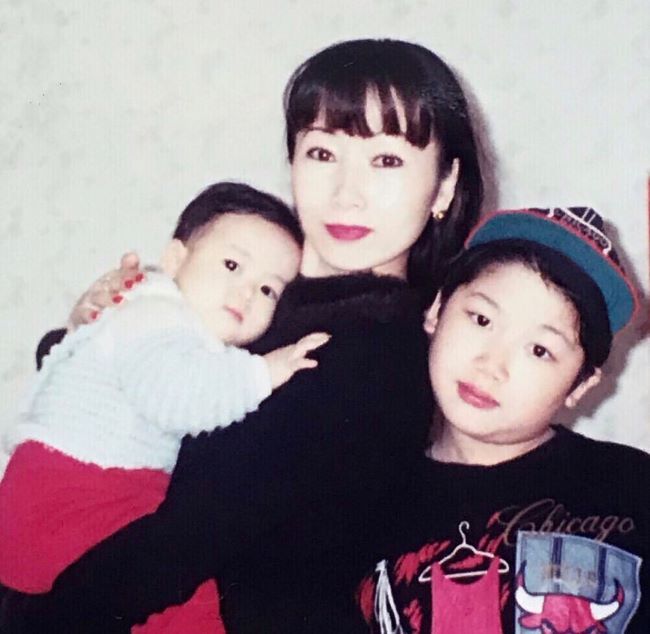 Wang completed his 10th grade at the American International School in Hongkong. He started learning fencing at the age of 10. He was trained by his father.

Before being a k-pop idol or a singer, Jackson was a fencing player from Hongkong who won at the Asian Games. He had great potential at fencing but however, grew an interest in singing. He so refused the scholarship offer to Stanford University in favor of an offer from the Korean entertainment agency JYP. He then moved to Seoul in 2011 as a trainee under JYP to become a k-pop idol.

Jackson debuted as a lead rapper of South Korean boy band Got7 with ‘Girls Girls Girls in January 2014. the same year, he made his first solo appearance on the SBS reality show, Roommate. He even won the ‘Newcomers Award’ at the 2014 SBS Entertainment Awards.

Caption: Jackson Wang and his group Got7 )Source: Instagram)

By the end of 2015, Wang made their Chinese TV debut as host of the show, Go Fridge. Likewise, he also appeared on the show, Fighting Man in 2016.

In 2017, he debuted as a solo artist with his first album, Papillion along with the Chinese single  ‘Novoland: The Castle in the Sky’.  He has since then released other singles and albums like, ‘Fendiman’, ‘Okay’, ‘Dawn of Us’, ‘Bullet to my heart’, that has topped the Charts.

Furthermore, he along with his bandmates made an acting debut with their web drama ‘Dream Knight’.

Jackson Wang – Award and Net Worth

Jackson has won numerous awards, such as :

Furthermore, he has also received Various Awards from his bandmates. He is estimated to have a net worth of around $1.5 million. Besides being a talented rapper, singer, and artist, he is also a great producer and composed.

Jackson is an outgoing, generous, extrovert, who has made friends all over the world. He is multilingual, he speaks Chinese, Cantonese, Mandarin, Japanese, Korean, some French, and English fluently.

Furthermore, he is known to be friends with several females but however, is not in a romantic relationship with anyone.

Jackson Wang has a gorgeous-looking visual and body too. He stands about 175 cm tall which is 5 feet 9 inches. Since he had played fencing, he has a very broad athletic body. He likes going to the gym and working out, thus he has a splendid muscular body. 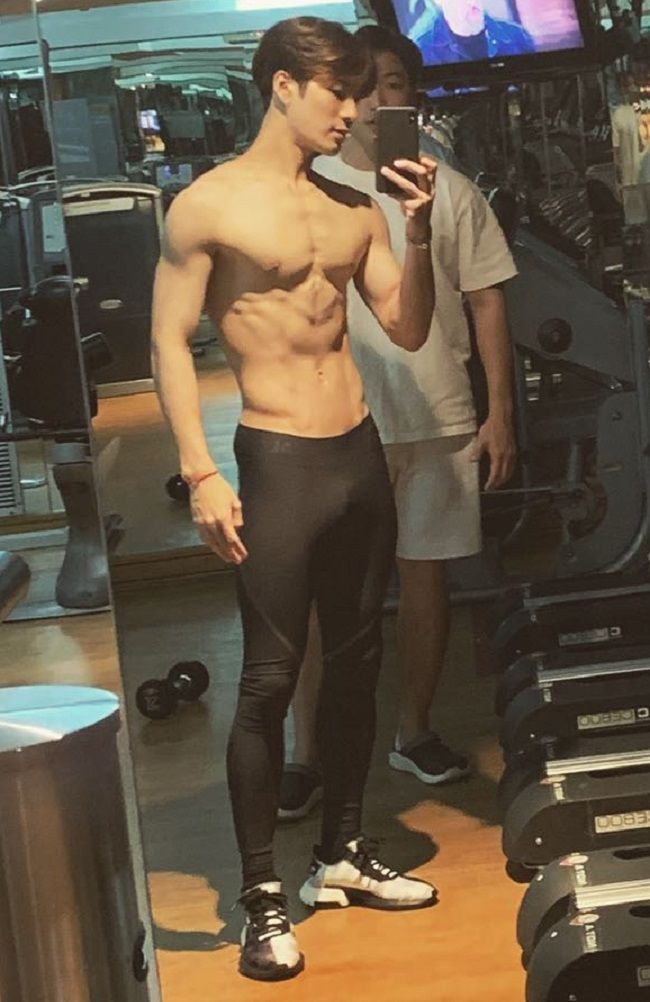