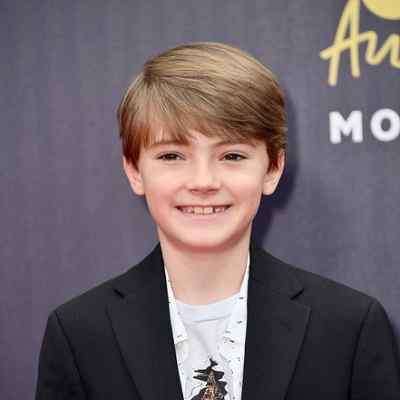 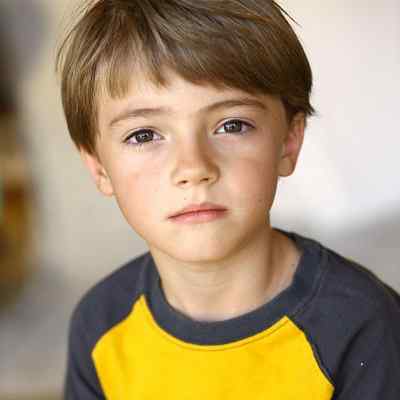 Jackson Robert Scott was born in Los Angeles, California, United States on September 18, 2008, and is currently 11 years old. He is of Caucasian ethnicity and his zodiac sign is Virgo. His father’s name is Dan Scott and his mother’s name is Robin Clutter Scott. Moreover, he has a sister too whose name is Addison Scott. Jackson is very fond of his sister, and he adores her a lot. Furthermore, he played little league baseball, and he likes playing soccer too. He also speaks Mandarin Chinese a bit. Jackson is currently pursuing his education as a school student. 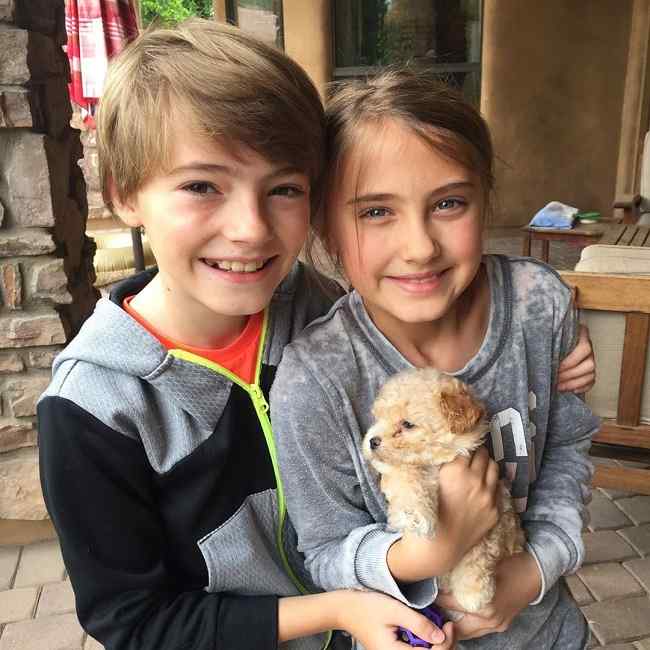 Jackson was a part of the CGTV acting program where he learned a lot of acting techniques. He worked with actors from Nickelodeon and Disney as well as Adrian R’Mante, while he was at the CGTV program. His favorite class was Improvisational Workshop. Jackson Robert Scott had his debut in 2015 when he got the role in CBS crime TV series, `Criminal Minds.’ He also played a minor character in an episode of `Fear the Walking Dead’ titled `TEOTWAWKI.’

In 2016, he was cast to play Georgie Denbrough in the 2017 film adaptation of Stephen King’s novel `IT.’ Georgie is a character that Pennywise the Dancing Clown haunts at the start of the film. Likewise, he reprised his role as Georgie in the sequel, It Chapter Two, which was released on September 6, 2019. Later, Scott was also cast in the role of Troy for the short film, `Skin’ which was directed by Guy Nattiv, in 2019. He continued in the horror genre and played the title role of Miles Blume in the 2019 film The Prodigy which was directed by Nicholas McCarthy. Similarly, he co-starred alongside Taylor Schilling. 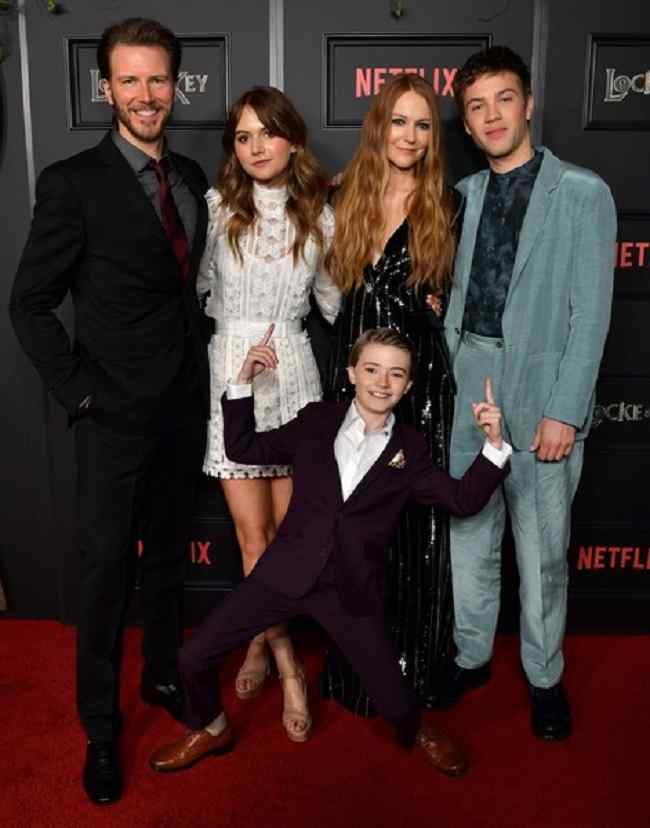 Scott then appeared in a series regular role in the pilot Locke & Key in 2020 which was also directed by the director if `IT,’ Andy Muschietti. In 2018, he was cast in Gossamer Folds for the role Tate Millikin in which he co-stars with Alexandra Grey and Shane west. Rising, a short movie had cast Jackson for the role of Luke.

He hasn’t been nominated in any awards until now, but he has played the role of Troy for the short film, `Skin’ which won the Academy Award for Best Live Action Short Film at the 91st Academy Awards. He is a young actor so he is still working on his career which will definitely bring much more award nominations and awards as he widens his step in the acting platform.

Jackson has earned a decent amount of money from his acting career. His estimated salary is USD $15-20k per episode approximately. His net worth is USD $300 thousand.

Jackson is currently single and dating no one. Also, he might not have been in any relationship before as he is currently just 11 years old.

Jackson has a slim body with beautiful short light brown hair with dark brown eyes. His height is 4 feet 9 inches, and he has a body-weight of 36kg/ 77lbs. The talented actor is very active on social media where he has a huge fan following. On Instagram, his username is @jacksonrobertscottofficial with over 991k amazing followers. He has shared a lot of pictures of his sister on Instagram which shows his immense love towards her. About 18k people follow his Facebook page which has his real name, Jackson Robert Scott. His Twitter username is @JACKSONRSCOTTIT with 5.3k followers. 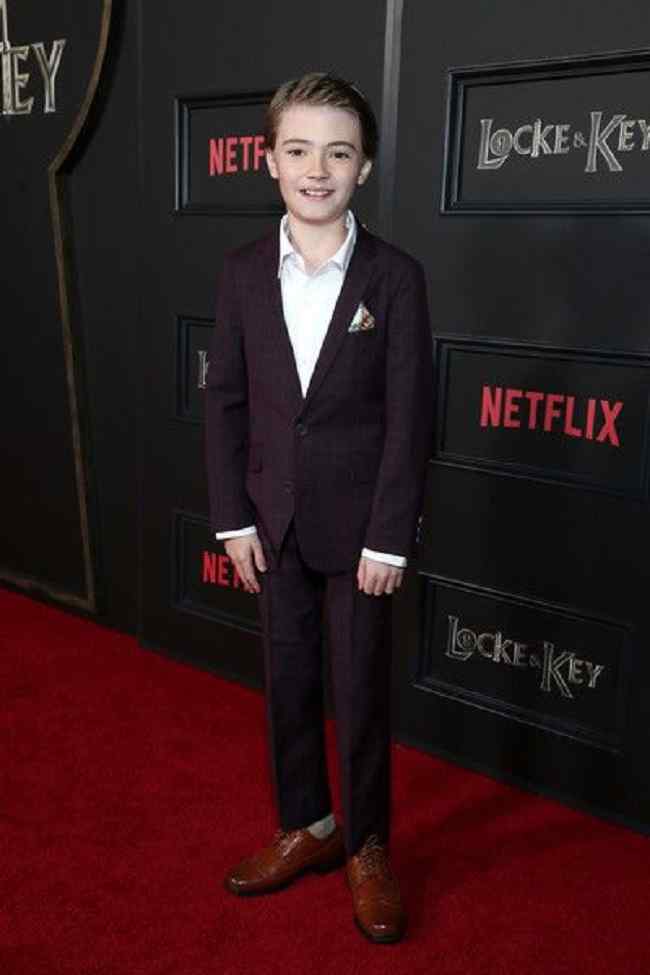