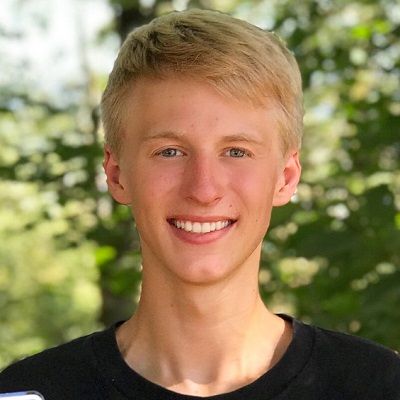 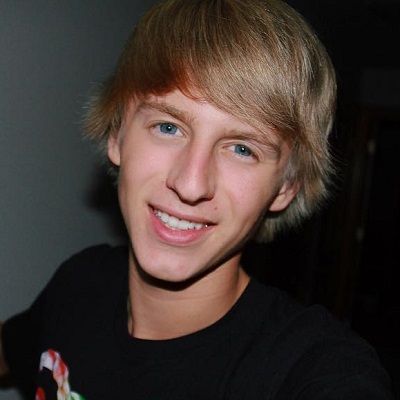 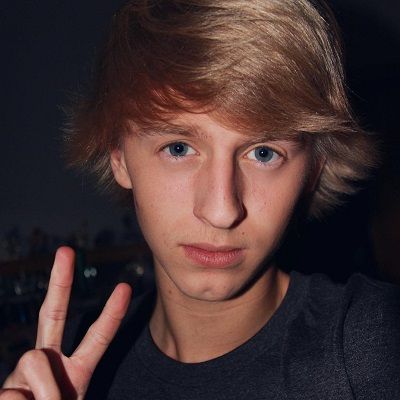 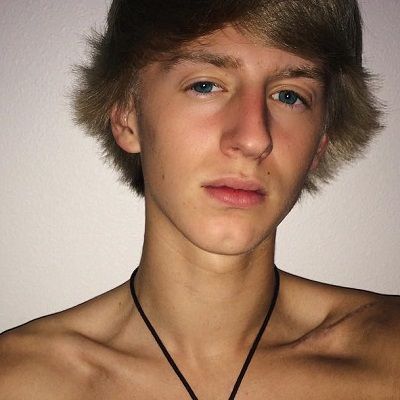 Jackson Lueders was born on June 12, 1999, in Spokane, Washington, USA. As of 2022, he is 23 years old and his birth sign is Gemini. His father’s name is Jon and his mother’s name is Diane Lueders. He has two siblings, a brother Carson Lueders and an older sister Olivia Lueders. Moreover, he began college at Whitworth University in 2017. 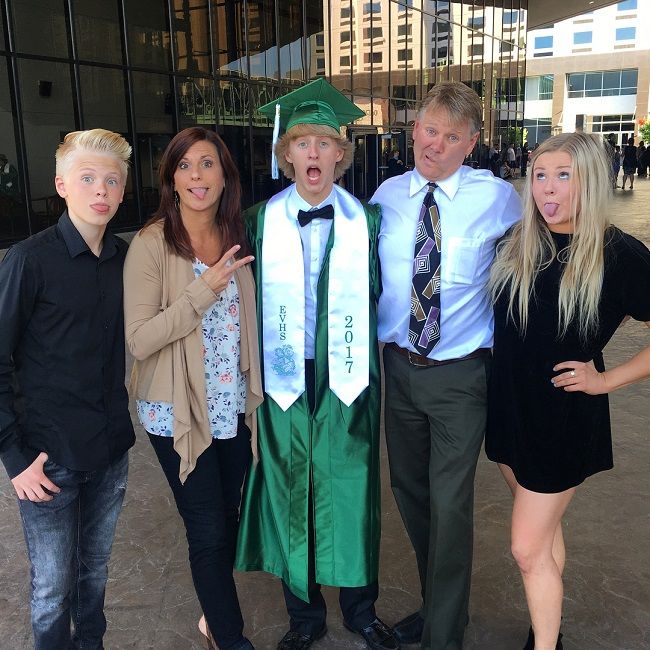 Caption: Jackson Lueders clicking a photo with his family on his graduation day. Source: Instagram

He is active on different social networking sites and has gained a decent number of followers. Jackson is famous on TikTok with more than 245.9K followers and more than 2.8 million likes. His Instagram account ‘@jacksonlueders’ has amassed over 102K followers. Similarly, he is also available on Twitter but is less famous in comparison to other social media sites. However, he has gathered only 8 followers to date. Moreover, his Facebook page has gained over 7K followers.

Jackson is a motocross enthusiast and avid drummer. He competes in motocross races by the American Motorcyclist Association. Therefore, he has won many races. He became famous on Instagram by posting different motocross related as well as other pictures from his daily life. His Instagram posts are mostly about his biking experiences.

Similarly, Jackson is also famous for his TikTok account where he has earned more than 245.9K followers. There, he makes videos related to his bike rides and other content videos too. However, his TikTok videos as well as Instagram posts rose him to fame, and now has garnered a lot of love and followers on his social media accounts. 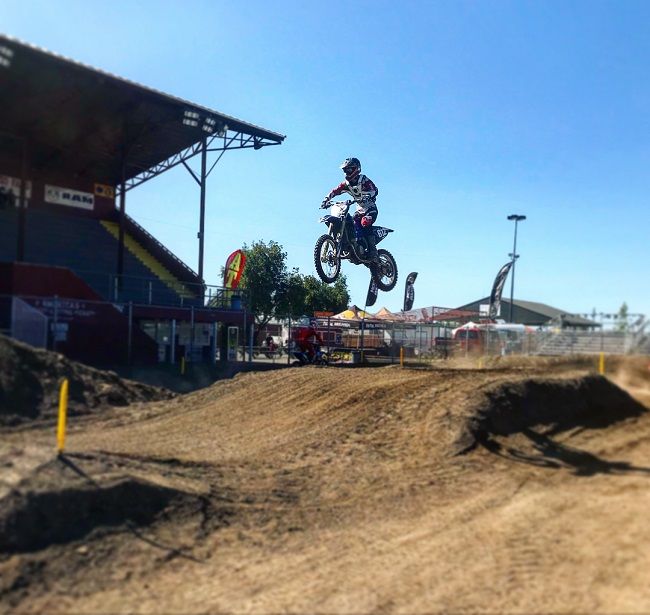 Moreover, his brother, Carson, became famous for covering Justin Bieber’s songs. Carson is a singer-songwriter and guitarist known for hit singles, “Feels Good,” “Remember Summertime” and “Silver Bracelet.” He released the EP All Day in 2015. Further, in 2017, he began playing the character Ace on the Brat web series Chicken Girls. He subsequently began starring in Dirt in 2018. He signed a music deal with Def Jam Recordings in 2019.

Regardless of his personal life, he has not dated anyone publicly. He is most probably single at the moment. He might have dated someone earlier, but he has not spoken up to the public till now. However, he is enjoying his single life to the fullest.

Similarly, Jackson has never been through any sort of rumors or controversial acts. He has maintained a good profile and has stayed away from scandals that would hamper his personal or professional life.

He has got an amazing personality. Jackson has a lean body type and a healthy and fit body status. He has not shared any of his body measurements with the public. However, he has an average height and an average weight that matches his body physique. Moreover, Jackson has blonde hair and blue eyes. 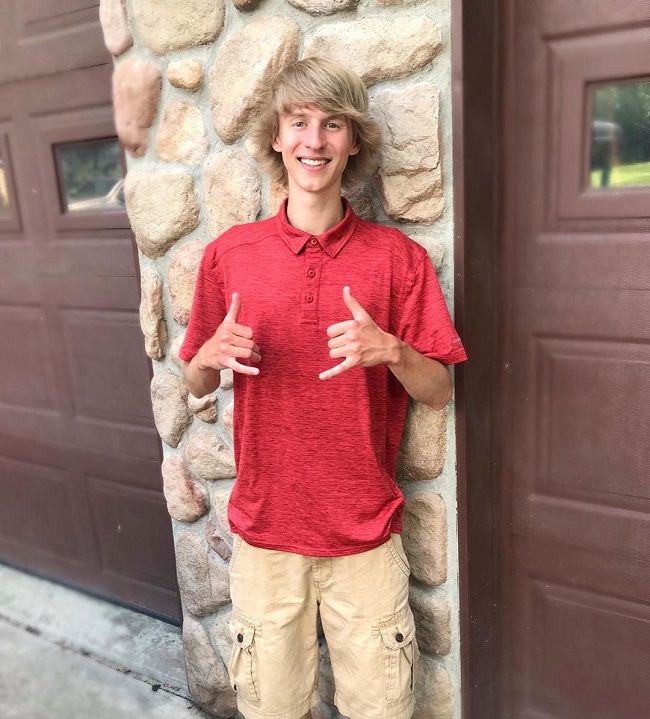 Now, coming to his earnings, he might earn a certain amount of money through his profession. But, he has not announced his earnings to the public yet. However, he is living a lavish lifestyle with his family.